The secret of the currency is well known: the so-called wealth freedom is nothing but a plunder

There are thousands of ways to get rich, which one belongs to you?

I can't teach you how to realize the freedom of wealth. After all, I have not yet realized the freedom of wealth. Even if the free-living people teach you the alchemy of wealth freedom, most of them are mirages that cannot be copied. People who are slightly rational thinking will not believe that, regardless of historical opportunities, personal encounters are not the same.

In the currency circle, it is a speculative coin. I want to say that the speculative coin is actually not the lowest class of the currency, including me. The most popular proposal in the outside world is entrepreneurship. There are countless companies in the world every year. Although many companies are unfortunately bankrupt, the blockchain has a higher probability of failure.

In a book about the American aristocracy, Charles Morris said: "The steel king Carnegie, the oil king Rockefeller and jp-Morgan will be invincible everywhere." For the top figures of any era, people tend to look at it with such a view. Some people in China would say that even if Ma is teaching an excellent teacher in Hangzhou, Liu Qiangdong sells computers in Zhongguancun, so he can become a leading seller.

In our subconscious mind, there is always time for gold to shine, but is this really the case? 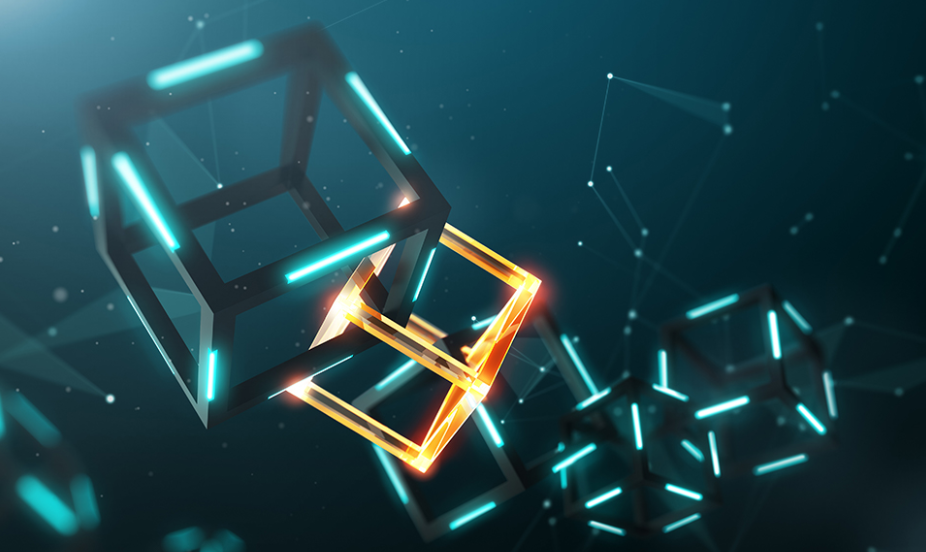 The biggest pusher in extracting huge amounts of wealth is luck, yes, luck, and the truth is often too cruel.

How did the ancient Roman emperor greedily use his power to collect money? In the impression that the Holy Roman Empire was an innocent age, I did not think that I did not learn financial knowledge. Under the Roman Republic, the consul, the Senate and the citizens were just like Modern America. In fact, in ancient Rome, most of them were slaves and illiterates. They were almost unable to resist their oppressed destiny. Therefore, the way of using wealth at that time was very simple and rude. In the past, the tools of wealth have not changed, but the current way is more concealed and civilization.

Ancient Greece left us with inheritance as philosophy; ancient Rome left us with an indulgent lifestyle, because the ancient Roman emperors were too rich. That is to say, the wealth of the top richest people in ancient Rome is very amazing – as a group, they are likely to be richer than the elites of any society in the next 1000 years.

Then you will ask, why are the Romans so rich?

In the history of the ancient Roman Empire, Caesar and Pompeii were known, while Krassu was portrayed as a cruel man. Where is the evil in the world, perhaps the successful brainwashing of the Roman speaker Cicero, leaving a deep impression on history. The sin, the possession of wealth, especially the huge wealth, is an unforgivable sin to historians.

The logic of "robber"

Before 115 BC, Marcus Krassu was born into a wealthy family, but he was still familiar with the script, which was in the middle of his family. His father was in a political mediation and was disappointed with the then governor, Qinna. So that family wealth is copied.

Understand the above background, you can understand that Krassu vowed to recapture his own wealth, eager to report a revenge, after all, revenge is the eternal theme, otherwise Hamlet under Shakespeare will not be deeply rooted in the hearts of the people.

On the way to escape, Krassu was very lucky and did not become a slave. The slavery in the Roman era meant that there was almost no chance of turning over. He tried to pursue his ambition through commercial success. He has since inherited his father's business for commercial speculation. In the later life, the slave trade, the management of minerals, the speculative real estate business, and the confiscation of other people’s property became the most important means for him to seek personal gain.

The abuse of political power for the individual is a tradition that has always existed in the Roman era. For thousands of years, the autocratic monarch has always had to pay heavy taxes on the subjects. However, at that time, Rome was intricate, orderly, and protected from a strict political and economic system. At the beginning, Krassu was unable to do anything about it. 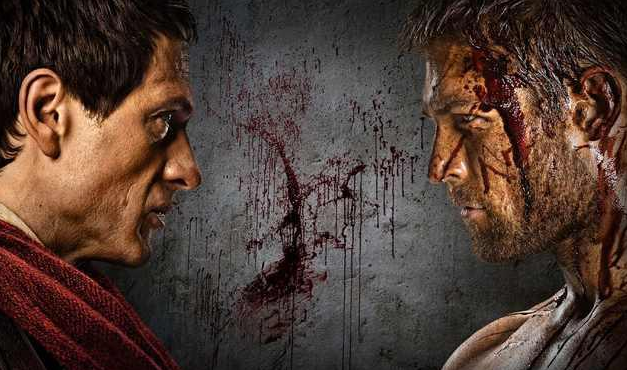 Driven by strong wealth and power, the country’s machine is constantly challenged, and the political order in Rome exposes a weakness, and Krassu is using this weakness.

At that time, a security officer in Rome enacted an agrarian reform plan that stipulated that if the land acquired by the Roman veterans through military conquest exceeded a certain limit, they should be redistributed to Roman citizens.

However, Krassu followed Sura and drove the army directly into the city of Rome after the battle for the great deprivation of Greece. He forced the Roman Senate to vote and assigned the land originally assigned to the citizens to his generals and soldiers. In order to win over the hearts of the people, of course including Krassu.

Krassu came, seemingly incomparable, and recruited a private army by conquering the colony. At this time, everyone knew that the rules of political games had quietly changed. Only by launching a war can the top political class of Rome be overthrown. Therefore, Krassu suddenly launched a war against the Roman legion. Krassu’s army was invincible. He championed Sula, the supreme commander of the country, and became the new dictator of Rome. Krassu became the most powerful hero, completing the gorgeous turn of the highest power class in Rome from the obscurity of the desperate.

After the war, Sura immediately introduced a cruel and novel political tool to punish the political opponents against him. The release of the "public enemy list", once someone enters the list, means that they can immediately deprive their property and land without trial. make it their own.

Krassu used the list of public enemies as a tool to gather huge wealth. Originally it was only a fight against political enemies. As a result, it simply evolved into a battle for wealth. He arbitrarily manipulates the list and puts countless minerals and land under his own name, although his actions are no different from robbers. But wealth itself is the process of transfer.

Krassu became a political businessman, and then he was born again: every waiting list for the Senate must have real estate in the Roman capital, and Krassu supplies the veterans with real estate through insider trading, making him through real estate speculation. Wealth is rapidly increasing.

Krassu’s business minds are more than that. Krassu got slaves from Caesar, and the worthless slaves, through education investment, became more valuable and sold at higher prices. Just like the current human capital, Krasso hackers generally speculate on everything.

With the accumulation of wealth in Krassu, his political influence has been further strengthened. Krassu is not the first Roman politician to use his power to draw money. He is only more refined.

To make it ruin, let it go crazy first. The ever-expanding Krassu, who wanted to expand his greater political ambitions through the rest of the country of the horseback, was defeated, and the rest of the people poured the melted gold into his throat to punish his greed.

The dream of pursuing supreme glory and power was broken. Krassu not only became the first emperor of Rome, but also controversial in history. Most historians regard him as mercenary, greed, corruption, and incompetence through opportunism. Generals, China’s Xichu Bawang Xiang Yu is estimated to be able to appreciate the taste of each, the history is written by the winner, and the losers are often ruthlessly whipped.

Above, the case of Krassu can be understood, even in the vast majority of wealth secrets: in a competitive market economy, in order to obtain wealth, it is necessary to change the rules.

From Wall Street to the currency circle, without exception, the way of collecting money, the greedy capitalists and the speculative speculators are taking their own private interests in an unknown way, shamelessly proclaiming the determination to change the world, whether it is ICO, IFO is still in the limelight, IEO, just weaving the dream of wealth freedom, plundering the wealth of ignorant people, in the depths of greed, just want to fill their own pockets. In this regard, the participants are well aware.

Maker governance voting contract found serious problems, it is recommended that the pledge MKR in this contract be transferred out as soon as possible