At the beginning of the article, the price of Bitcoin was 5,259.51 US dollars. Compared with the peak of 20,000 US dollars, this figure is indeed bleak, but it has just experienced the currency of the birth and death bear market. Perhaps more precisely, it has not yet gone out of the bear market. For more than $5,000, prices are extremely optimistic. 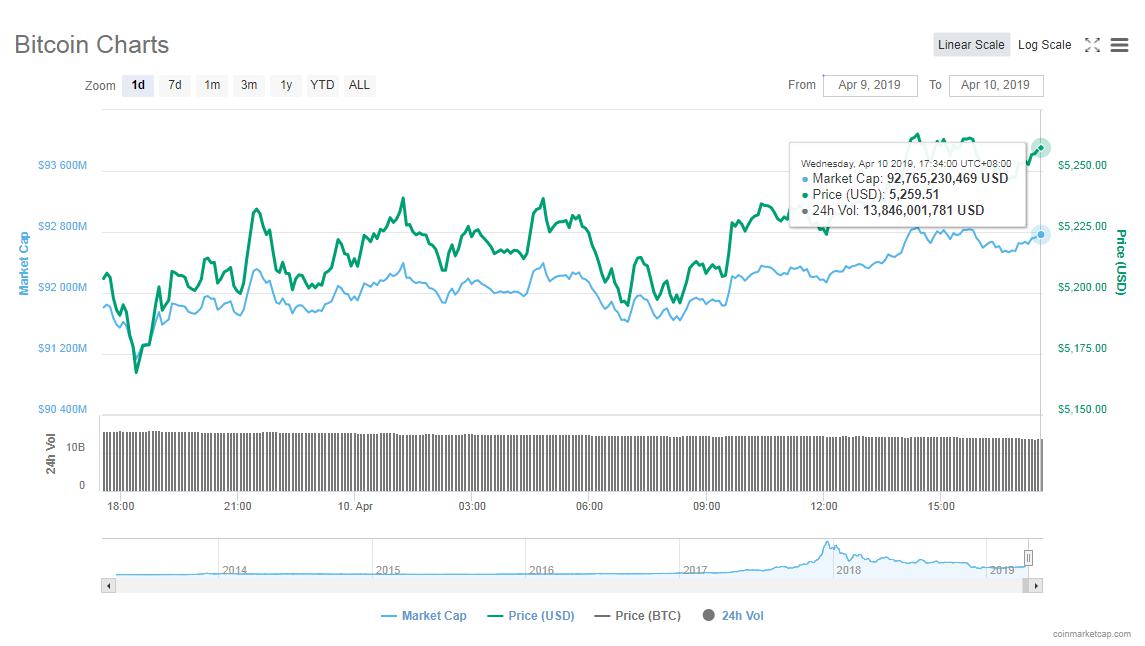 Perhaps combined with the commemorative price nodes of Bitcoin, the cryptocurrence industry is more thrilling. On January 3, 2009, Satoshi Nakamoto dug 50 bitcoins, but at this time the mainstream market has not yet recognized its value. In May 2010, American programmer Russler exchanged 10,000 bitcoins for pizza. According to this calculation, the initial value of Bitcoin was 0.003 US dollars. Since then, Bitcoin has been rising and falling all the way, from the peak of $1,147 in 2013 to $200 in 2015, and then soared until around $20,000 in December 2017. The Bitcoin currency market was brilliant in 2017, but the market performance was not satisfactory in 2018. Due to the influence of various policies, Bitcoin prices plummeted from the high point of history. In the following months, the market value of Bitcoin shrank by more than 80. %. Bitcoin, as a representative of the digital currency, fell from $20,000 to $3,200.

Compared with the second half of 2018, the overall situation of the encryption market since 2019 is much more optimistic. Beginning in January 2019, the price of bitcoin dropped significantly. In mid-February, the price of cryptocurrency in the entire market generally rose. On April 1, the price of bitcoin suddenly soared and quickly broke through $5,000. Regardless of the reasons, there are many different opinions, but the fact of rising is enough to make the whole industry boil. People have speculated that this indicates that the bear market has passed? Can the bitcoin beliefs that collapsed in 2018 be rebuilt?

According to an analysis published by well-known cryptocurrency trader Peter Brandt, if Bitcoin continues to show strong momentum in the next few years, its price may quickly rebound from the current $5,000 to more than $50,000. In addition, Kain Warwick, CEO of Australian payment processing services company Blueshyft, also said that the current bitcoin price trend is very similar to the 2017 bull market. He pointed out that after the price of Bitcoin rebounded, its daily trading volume surged, just like the performance of the last bitcoin bull market. 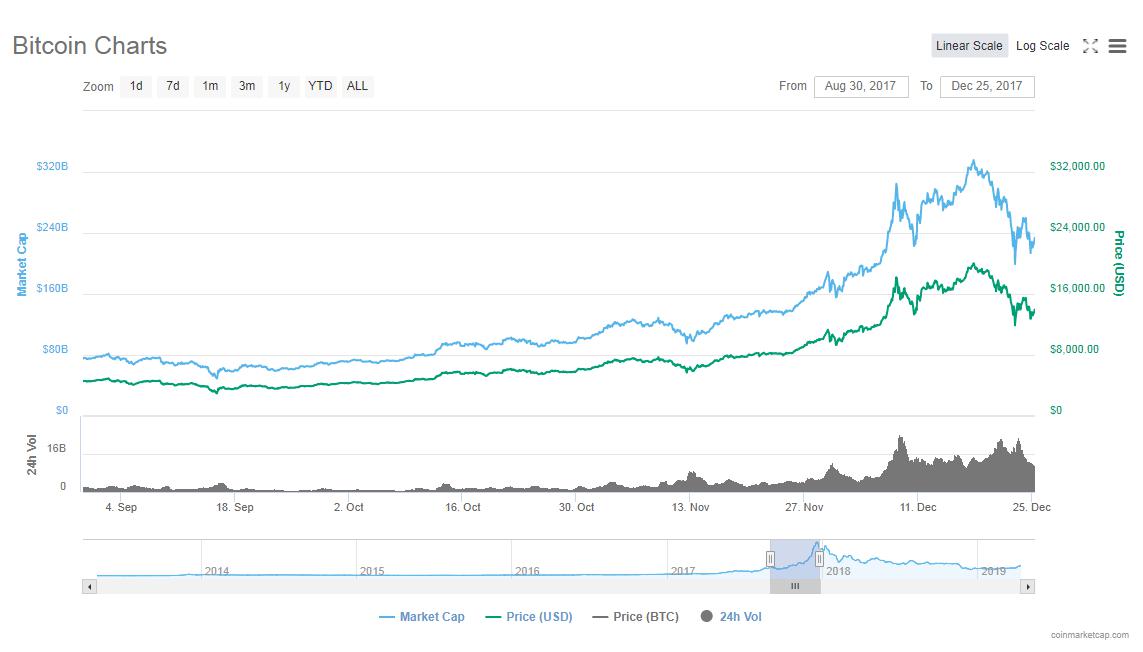 Up to now, the recovery of the digital currency market has been maintained for more than a week, and the price of bitcoin has exceeded $5,000. Forbes magazine said that a resistance level of $5,000 means that the next rising level of Bitcoin needs to be adjusted to $6,000. Now this level of resistance is working. How will the market develop next bitcoin price? It is vital to continue to rise.

On April 9th, the famous voting site strawpoll launched a survey on “Do Bitcoin return to USD 3,000 again?” So far, 95 people have participated in the survey, and 66% of them chose “No”. This may indicate that people believe that the bull market is likely to have arrived.

One of China's most influential bitcoin billionaires and well-known over-the-counter (OTC) trader Zhao Dong has expressed his views on the industry's overly optimistic mood. He said that the bull market should come after most investors leave the market. The next bull market will appear two years later.

As of press time, the price of Bitcoin was $530.57, an increase of 1.58% in 24 hours. The analysis believes that bitcoin speculation in the short term is still the main driving factor to promote its price increase, and looking at the medium and long-term market, the bear market is not over, and the price of cryptocurrency will not rise. As the largest and most secure blockchain application, Bitcoin is the same as the blockchain. The only way to achieve real appreciation is to find a valuable application scenario. At the same time, people's beliefs can be more Sturdy.

The reason for the current rebound in the cryptocurrency market is unclear and still in its early stages. This does not clearly indicate that the bull market is coming, but this increase has largely revived market confidence and also allowed investors to see the cryptocurrency industry. new Hope. Whether it is just right or not, the signs of a market recovery for a week are enough to rebuild the Bitcoin faith. It may be said that people who are truly faithful have never left.

Meet San Francisco in August, the second in 2019 than the original global developer contest

Opinion: DeFi attack stems from "centralization of rights" and is a pain in growth, not a "knell"