According to the Securities Times, recently, the 2019 Blockchain Technology and Data Governance Summit Forum organized by the National Industrial Information Security Development Research Center was held in Beijing. The academic committee of the Key Laboratory of Blockchain Technology and Data Security Ministry of Industry was officially announced. China Zheng Zhiming, an academician of the Academy of Sciences, is the director of the academic committee. Xiao Wei, head of Baidu's blockchain business, was elected to the academic committee. As an important member of the laboratory, Baidu will be dedicated to promoting the application of blockchain technology, especially in the development of technical standards in the judicial and other fields, the construction and construction of key projects in blockchain, and the cultivation of blockchain talents.

Hong Kong Securities Regulatory Commission: It may be illegal to operate a virtual asset trading platform

General Manager of Jinshan Cloud Blockchain and Digital Finance Department: The private sector must not be able to issue digital currencies 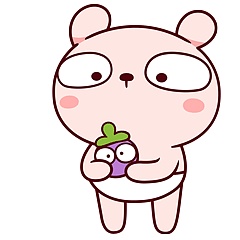