On April 10th, IMF Managing Director Lagarde convened two regulators, JPMorgan Chase and Circle CEO Jeremy Allaire, and the four formed a “new and old” exchange group to discuss “digital age currency and payment” This theme. Among them, the first three were assigned to act as "incumbents", and Jeremy Allaire formed a team to act as "subversives" and "spoilers", and the two sides fought fiercely.

First, Lagarde pointed out that the frequency of cash use is declining, and the role of mobile phones is prominent. P2P payments have formed a huge market (especially in China); at the same time, P2P payments have also been very strong in Kenya and Europe.

Jeremy Allaire, CEO of cryptofinance technology company Circle, then pointed out that the boundaries between P2P and cryptocurrency are distinct and not the same. He said that payment systems like WeChat and Alipay are just a better user experience, but cryptocurrencies reflect a unique desire for the web. He said:

The cryptocurrency reflects the strong desire of Internet users to connect and interact directly.

Supervision is the primary issue

Sarah Youngwood, JPMorgan Consumer and Community Banking, repeatedly mentioned the need for regulation in his speech:

Competition is very important, we love competition, and competition makes us better. As long as the activities of competitors are regulated, we welcome this competition because it is also solving customer problems.

Youngwood emphasized that JPMorgan Chase has created a banking alliance to provide a micropayment service similar to Venmo (PayPal) under the project name Zelle. It is reported that in 2018 Venmo paid up to $119 billion. At the same time, she also talked about "JPM Coin" is a project of the Alliance.

It is worth noting that Lagarde also asked the expert group to agree that they are not discussing Bitcoin. To this end, Allaire tends to emphasize the possibility of using sovereign currency for the public infrastructure of the blockchain. He said:

The classic centralized clearing and settlement system will evolve as decentralized as media and retail.

Allaire said that if sovereign currencies are connected to the Internet, there is no need for third parties to hold these assets and ensure their security, and they can trade quickly with anyone, then "people will not be willing to return to the original centralized mode." Once this happens, everyone wants to use the most stable currency, the reserve currencies. He predicted that this would threaten the government without a reserve currency. In addition, he pointed out that people already believe that public infrastructure can share information in the form of information and the Internet:

End users will eventually believe that an open Internet is an excellent model.

Do we trust mathematics?

Youngwood believes that banks are technology companies and always provide the transparency and security that customers expect.

Allaire believes that encryption can provide the same level of confidence. As long as people trust mathematics, anyone who has access to the Internet can check every piece of information that needs to be verified. He further explained that only the national-level rivals that threaten the open ledger network, encryption technology is much higher than most banks claim.

However, this argument does not seem to be recognized by other team members.

Lagarde doubts whether consumers will check the correctness of mathematics. Young Wood throws "difficulties" and bitcoin fraud is more than any other form of payment.

Allaire did not respond to this. He is not willing to talk more about payment, but is more interested in the automated integration of digitization and decentralization:

For thieves, bearer notes are attractive. In fact, the payment is secondary because it will disappear.

However, European regulators have raised the most worrying future scenario.

Benoît Cœuré of the Executive Committee of the European Central Bank said he was concerned that decentralization could cause serious damage to the system if it was not properly managed. He asked the audience to think back to 2007. Ironically, many cryptocurrency advocates believe that the financial crisis of the year has driven the rise of the cryptocurrency industry.

However, Cœuré clearly has different opinions:

The 2007 economic crisis was caused by the risk of being dispersed throughout the system.

Regulators at the time believed that diversifying risks could make the entire system more stable. However, it is not. 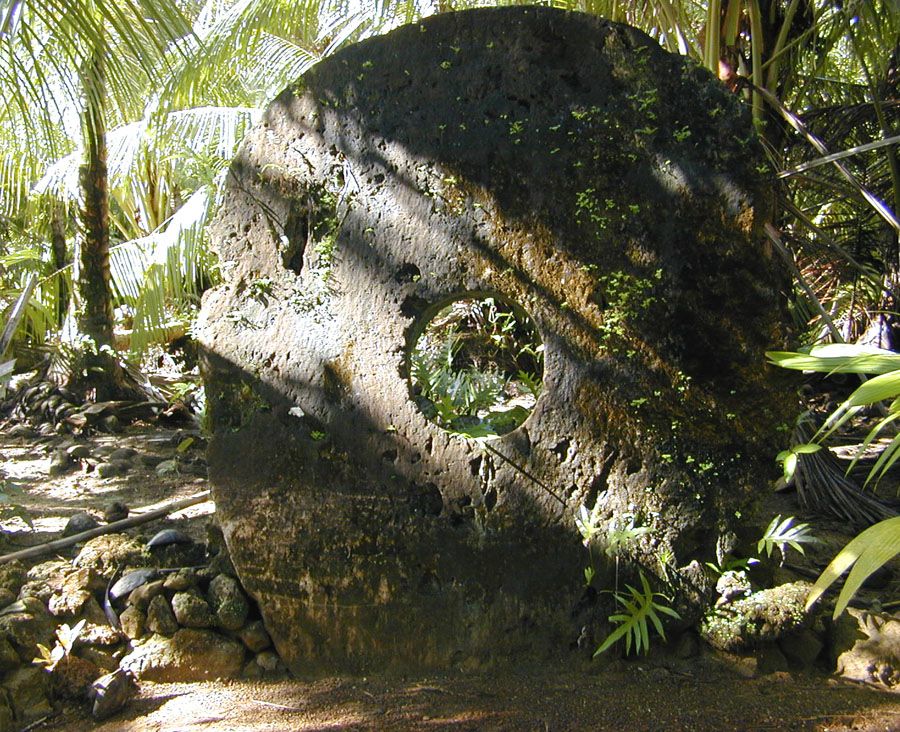 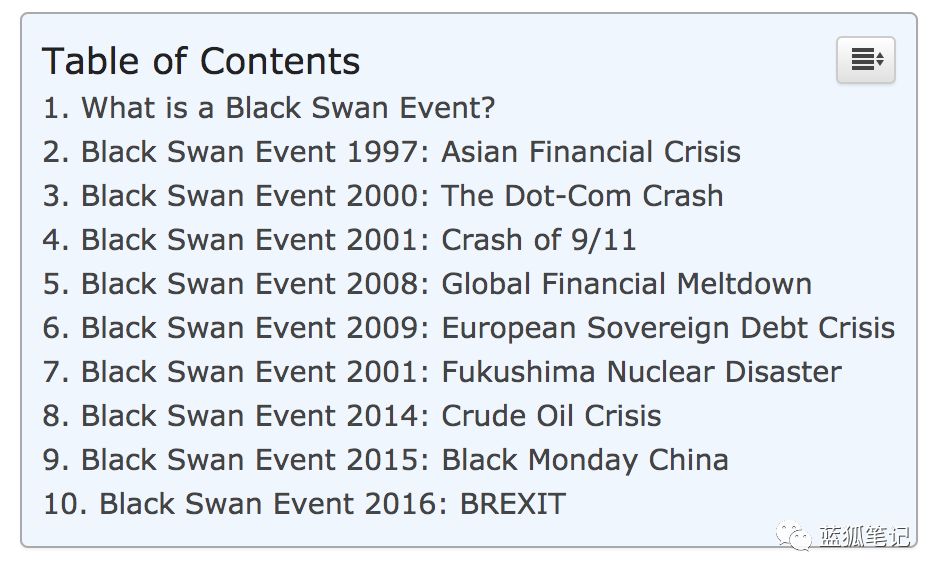