In response to the recent announcement by the head of the US Securities and Exchange Commission's network department, Robert Cohen, the foreign media said that although Cohen is the head of the network department, he must deal with issues such as ICO related to Kik. Cohen’s departure is believed to be that the US Securities and Exchange Commission will change its position on ICO.

Data show: BTC fell below $10,000, and the volume of transactions related to mainstream exchanges soared 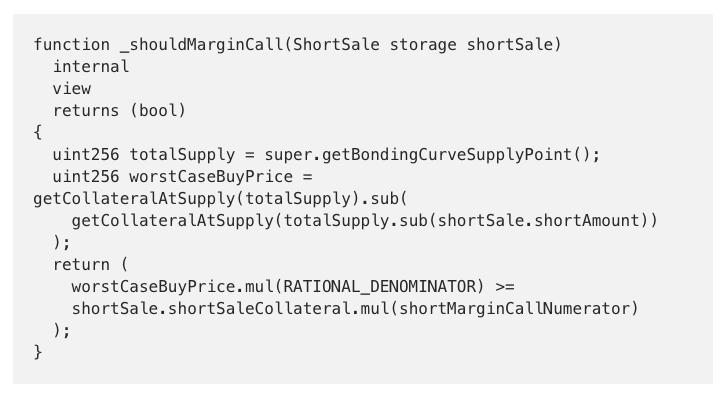