Tao Rongzhen: The cycle is coming, Bitcoin is to the right, and the small currency is to the left.

Tao Rongzhen has many years of banking, UnionPay, third-party payment and digital currency industry background. Founding partner of NGC, currently the founder of X-Order.ai, a research institute and technology innovation company in the field of blockchain.

At the scene of the 14th issue of Chainge Technology Salon, "Broken: New Forms of Digital Asset Trading", Tao Rongzhen made a topic sharing entitled "The Future of the Economy and the Future?"

He believes that the world is moving towards conservative and safe-haven, so gold, bitcoin and other value storage assets are popular. This is the reason why bitcoin has risen today and the small currency has fallen.

▲X-Order.ai founder Tao Rongzhen to share the theme in the Chainge Technology Forum

Bitcoin bloodsucking altcoin, the market is not wrong, what went wrong?

At the beginning of 2019, Bitland sold the mining machine for the winter, and did not want to explode Bitcoin in April. The market enthusiasm was quickly ignited, and Bitcoin rushed from the low of more than 3,000 US dollars to 13,000 US dollars. After that, the plot of bitcoin and small currency "wheeling" did not occur, and Bitcoin continued to suck small money. Holding a large number of small currencies to rise in the domestic market, a mourning: What happened?

Tao Rongzhen has been observing the market. He reviewed the cycle from 2014 to 2018 and came up with the following observations.

1. The development of the blockchain is equal to the rise of Bitcoin. 2. The pass-through economy is more important than Bitcoin. This is manifested in the rapid development of the token economy based on Ethereum. 3. Bitcoin is only the starting point of the blockchain revolution, the first application. 4. BTC Dominance (total market share) will continue to decline, from 90% to 40%. 5. Although the market is full of Ponzi and bubbles, the future will get better. "It is good to say that 2019 and 2020 should be better than 2018. Although it is a bear market in 2018, I think it is better than 2014."

What is the reality in the first half of 2019? He gave his observation again.

1. Blockchain development progress is slow (compared to the previous cycle). 2. Bitcoin is more popular than the general public. There are only a handful of passes in the market that outperform Bitcoin in terms of price. 3, in addition to the bitcoin and the transaction, the pass is not recognized. 4. The market is still full of funds, Ponzi. Still, even more powerful. Mode, fission, can make a certain standard easily reach the scale of tens of billions in a few months. 5. BTC Dominance continues to rise. "We always thought it would be hard to climb to 60%, but now it is 65%, and maybe even 70%." 6. Where is the value of the certificate?

"In the first half of the year, I thought I wanted to spend a whole year of bear market. I didn't expect Bitcoin to get up, but other coins didn't get up. This kind of contrast and contrast made me particularly troubled. Is there a problem in the market? Or I have a problem. We know that the market is always right, so it is only me who can go wrong. I have to re-recognize this market, and what is different from before."

Cycle change, the world is moving towards conservative and safe haven

In the pendulum theory, the left side is the "underestimated fear" area, the middle is the "value center", and the right side is the "bubble greedy" area. The price of a target, its performance in the market is always swinging left and right, it is impossible or it will rarely stay in the value hub area.

"This picture is actually talking about the cycle. Today, our troubles come from the cycle. If we are always limited to the industry, we can't understand what happened in the last half of the year. We have to jump out to see the pendulum of the global economy. "

What happened to the global economy?

In March 2019, the Davos Winter Forum was held. It is a world-class financial and economic forum. The participants include economists, heads of financial institutions, and even national economic policy makers. The first financial reporter Zhu Min wrote in the report: "In addition to 2009, I have not seen such anxiety and anxiety in Davos for 20 years." He also revealed a new year from the founder of Bridge Water Fund Ray Dalio. The greeting card, which reads: "My only hope this year is peace on earth, and the power of change is with you."

This kind of worry is not a worry. Sino-US trade war, the new British Prime Minister launched a comprehensive "Brexit" cabinet, Japan restricted the export of three semiconductor core materials to South Korea, Japan and South Korea trade war is on the verge.

"What is the current situation? Real estate, stocks have come to an end. It is the economy of any country is not good. It is the political turmoil. It is the rise of populism, seeking self-protection and refusing foreign cooperation."

Tao Rongzhen believes that one of the strongest abilities of human beings is called imagination. Even if it does not happen, people will imagine it will happen. "In the cycle, when the economy is good, it will invest in stocks, commodities, and real estate. When it is not good, it will hold cash first. If it is worse, gold is a better choice. So, people buy gold, and gold gradually goes to the right. The bubble area then sells other assets. Other assets go to the left and enter the undervalued area."

"When you are safe, your mentality is self-protection, and you can't see the future. You won't choose to cooperate, and you won't build a future. Bitcoin meets the need for safe haven. It is a digital gold, a life-saving straw that can be seized. Why does the small currency grow up? What is reflected in the small currency? It is the future, hope and prosperity. However, the pendulum of today's cycle is moving towards a conservative hedge."

Where is the future of the economy and the small currency?

Obviously, Tao Rongzhen will think that the Token market still has a future. Because, in terms of cost, the currency circle is a better market.

Why do you say that Tao Rongzhen gave the listing cost of Nasdaq.

In China, the threshold of the science and technology board is 1 billion to 10 billion, and the market value of 1 billion is the basic threshold. There is no specific data on the cost, but it is basically between 30 million and 100 million.

What about the currency circle? Tao Rongzhen believes that the $100,000 invoice fee is a baseline (the exchange size varies from one to another). Others include market makers, lawyers and other fees, estimated to be in the $100,000. It is equivalent to saying that the listing of the currency circle is almost 200,000 US dollars.

“You can see that the cost of the currency is lower. What is the threshold? Also, on a platform like the currency, the market value of the project is about a million dollars. The smaller project may be hundreds of thousands of dollars.”

However, Tao Rongzhen also mentioned that the currency circle project is a worse market from the target. Because there are no revenues for the currency project, except for a few exchanges.

“All economic activities are market behaviors. It is to reduce costs, although it corresponds to worse quality. But like video games on Youtube, we all think that video quality is very poor at first, we have to look at high quality. Video. But in the end we found out that it is not. What is more important is the cost, the threshold is lower. Therefore, I still have a belief in the general economy because it costs less."

Bitcoin rose for a short time and returned to $7,000

Xinhua News Agency: Resolutely crack down on the "coupling evil roads" and guide the application of blockchain to "open the main entrance"

Analysis shows: Facebook Libra's success will depend on continued explosive growth in emerging markets such as India 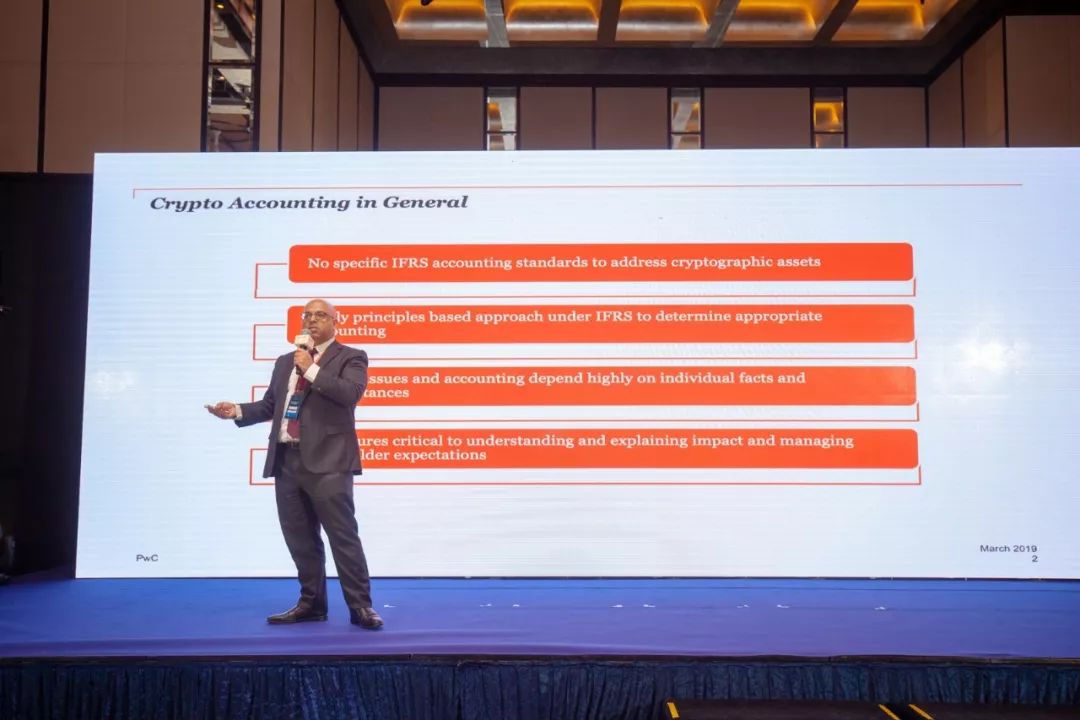