On July 31, Yang Wang, Executive Dean of the Jude Institute of Financial Science and Technology and Senior Research Fellow at the Institute of Financial Technology of Renmin University of China, published an article entitled "Why Libra Marathon Needs to Run". The article pointed out that in the long run, if Libra can be widely implemented on a global scale, it will have a greater impact on the small country currency system. On the one hand, Libra's reserve assets include the US dollar and other relatively strong currencies. Libra's extensive circulation is conducive to consolidating the status of these currencies, and small countries' currencies that are not included in reserve assets may accelerate their marginalization. On the other hand, Libra has a mechanism to ensure the stability of the currency. Its actual assets are a series of low-volatility assets, and adopt a 100% margin system. The endorsement of a series of multinational companies makes it more comparable to the general digital currency. Stable. For many small countries, due to political turmoil, monetary policy and other reasons, the national currency has a large inflation risk. In these areas, Libra can take advantage of safe-haven assets, or it will have a certain impact on the local currency. 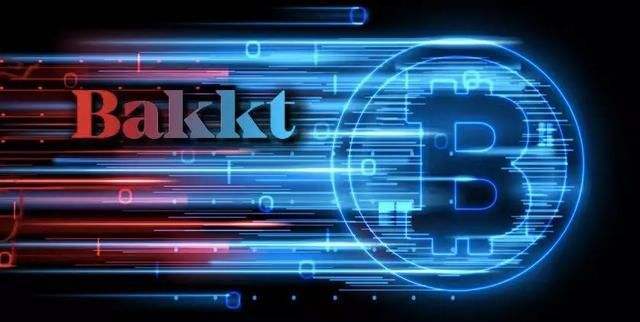 Today's panic and greed index is 62, the level of greed is slightly lower