According to Trustnodes.com, the US Securities and Exchange Commission (SEC) plans to run Bitcoin and Ethereum nodes through contractors, as well as as many other blockchain nodes as possible, including Bitcoin cash, stars, Zcash, EOS, NEO and XRP and so on.

The SEC did not provide specific reasons why they needed to run their own nodes, except that it was stated to "monitor risk, improve compliance, and inform the committee about digital assets." 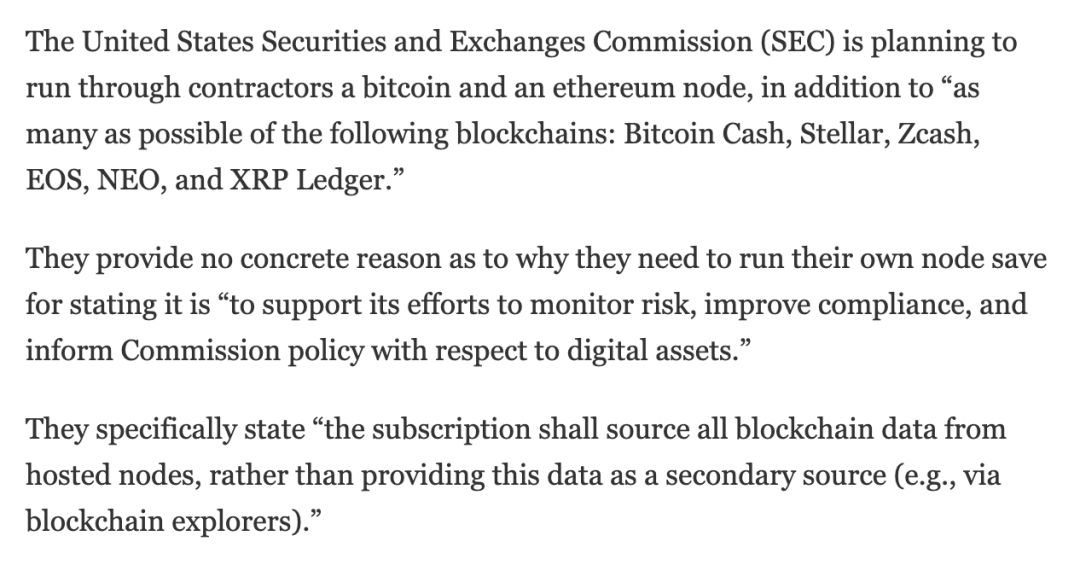 02
What are the fun things about the 4th anniversary of Ethereum?

To commemorate the birthday of Ethereum (4th anniversary), I want to say:

We either succeeded because we really built a great system, or we failed because we didn't expand the technology and find the real use scenario.

Regardless of what others think, the establishment of this project (the Ethereum) is not just a trader's business.

Last year, IC0 (projector) held about 4.6 million eth in Ethereum, and now it is 2.3 million eth.

They called this number drop called the death spiral of IC0.

This means that the locked eth in DeFi has made up for the death spiral.

After one year, eth's lock-in will return to 4.6 million. 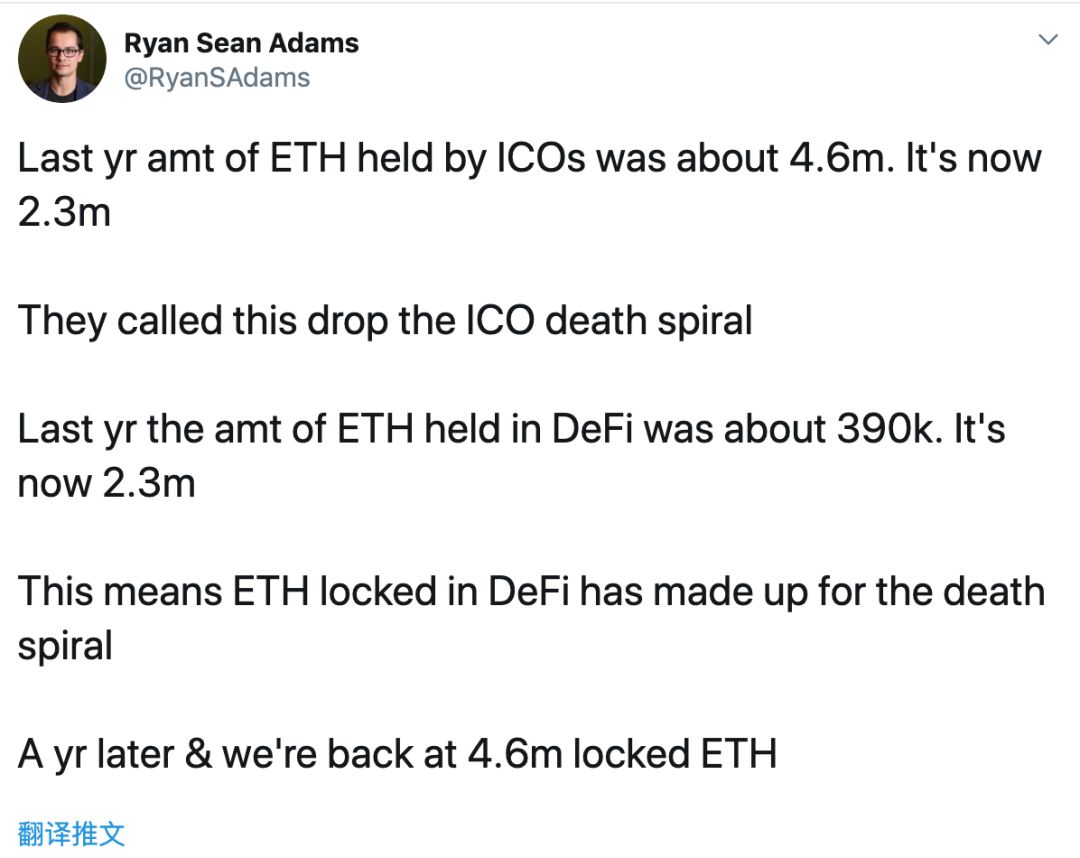 The well-known KOL Boxmining talks about the US cryptocurrency hearing:

After reading the US Congress’ hearing on cryptocurrency today:

The United States has a long way to go from clear regulation.

The topic of discussion is too broad – still in the exploration phase.

Congress feels like a dinosaur (a person of the age)—nearly knowing the Internet, let alone the blockchain. 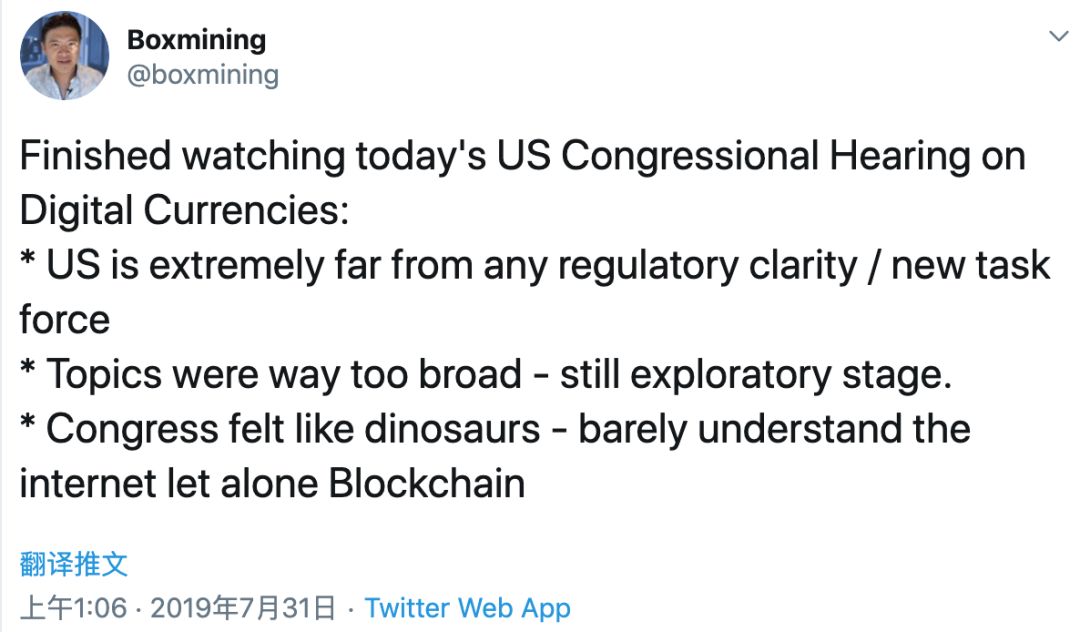 Another problem is that digital assets are a very broad topic. Currency, voting tokens, securities tokens, practical tokens, property tokens…
Everything can be tokenized, so it is impossible to treat them as a category.

1. According to The Block, Taiwan has issued the first virtual banking license to Japanese e-commerce giant Lotte and communications giant Line. 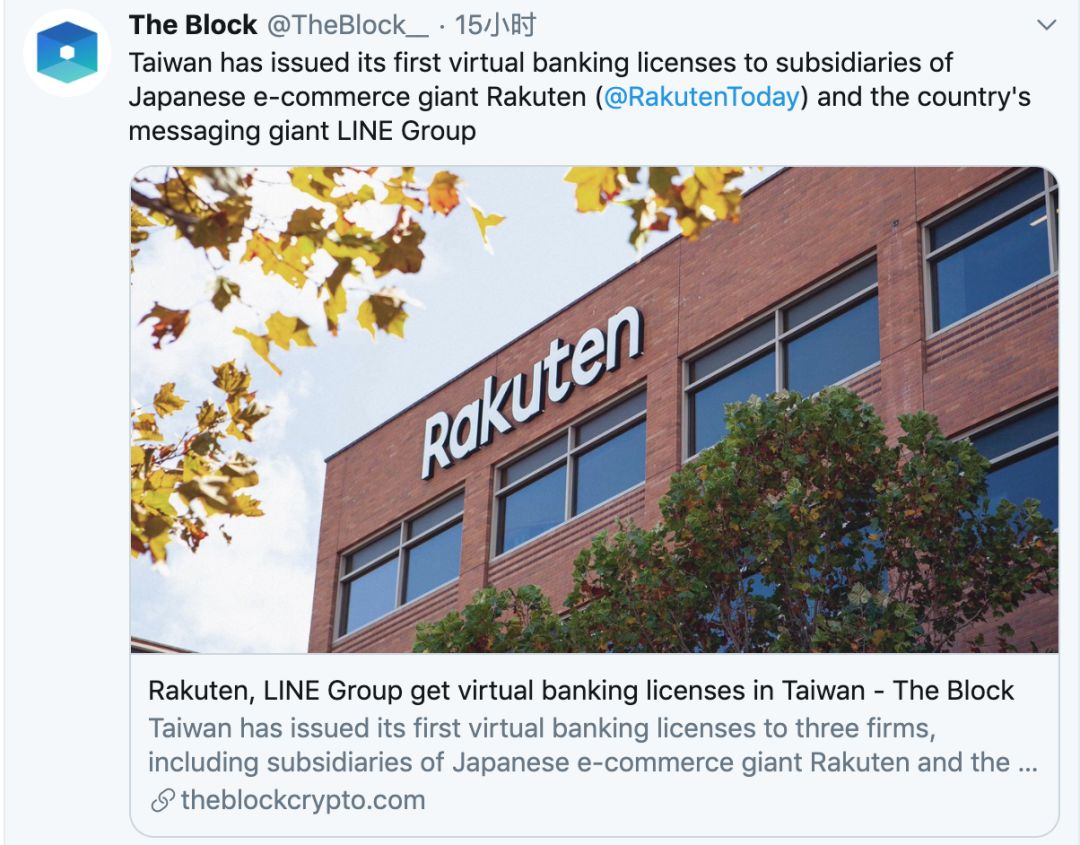 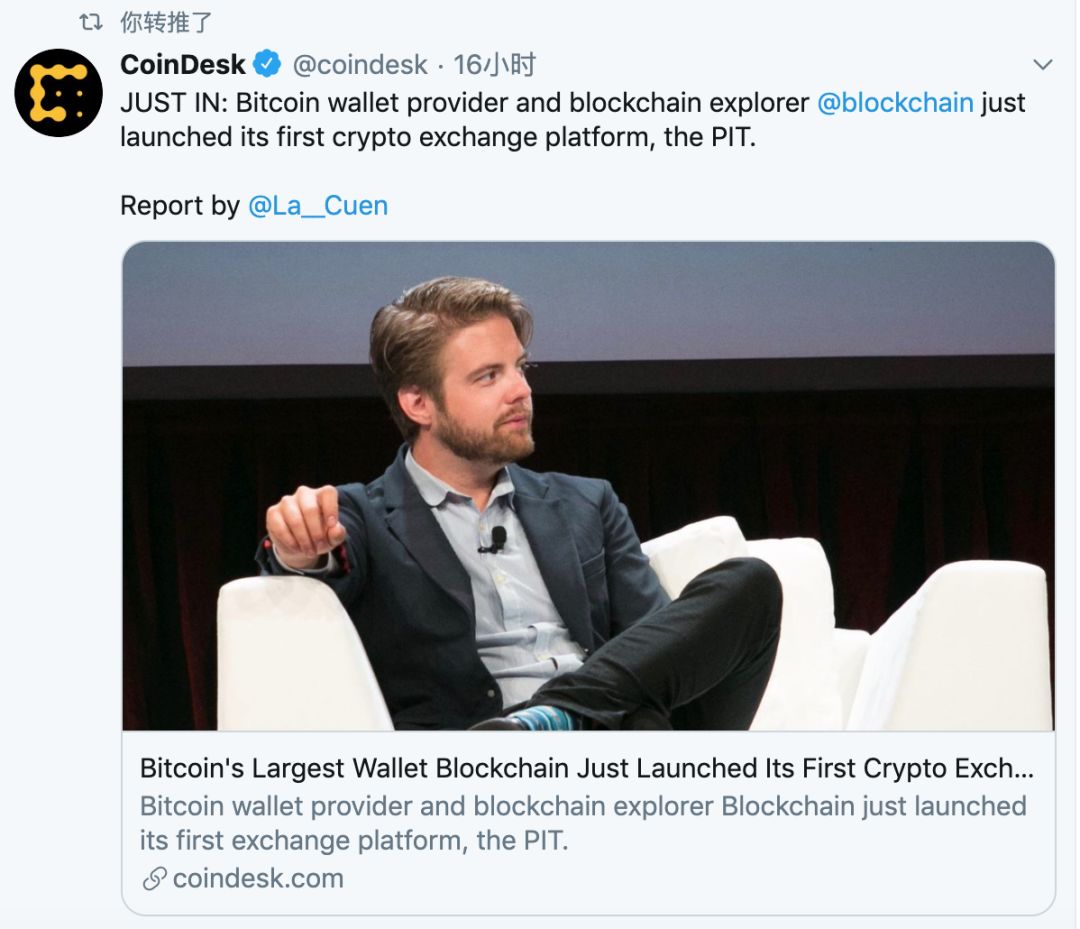 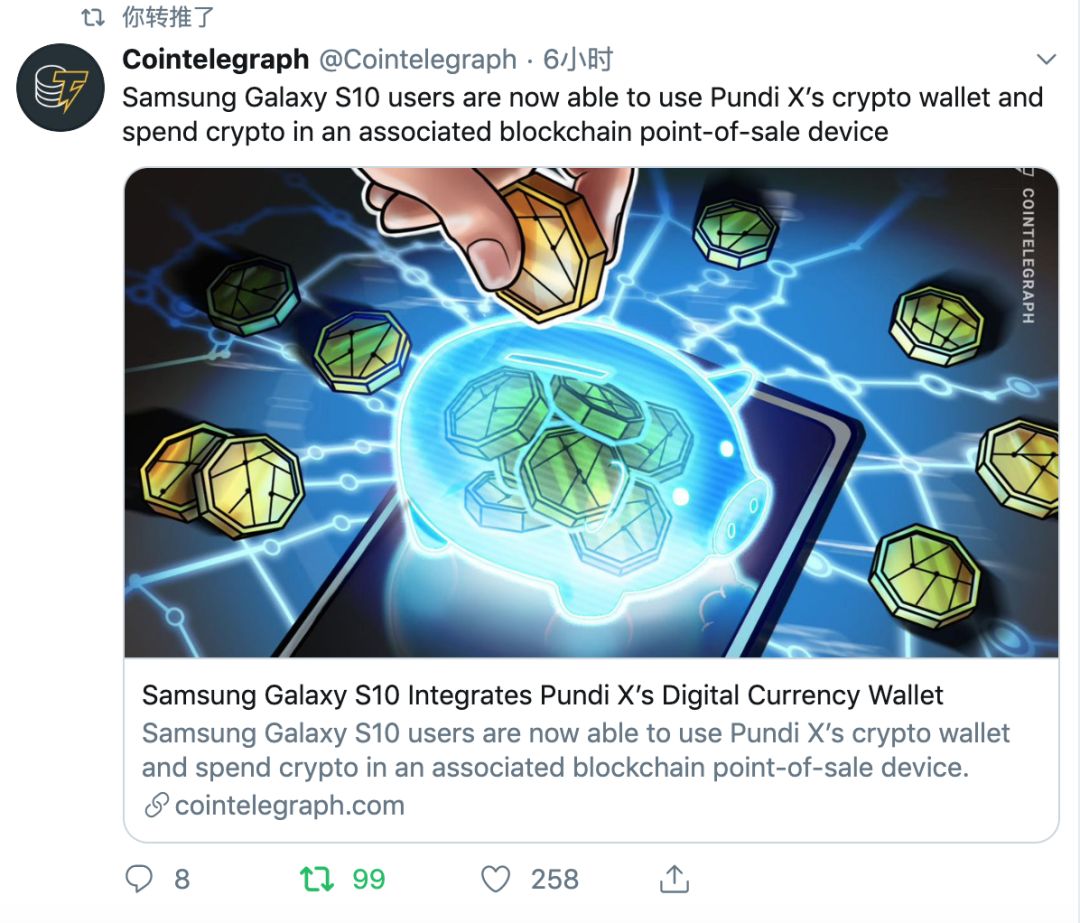 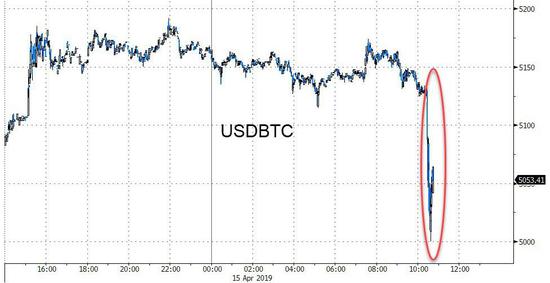 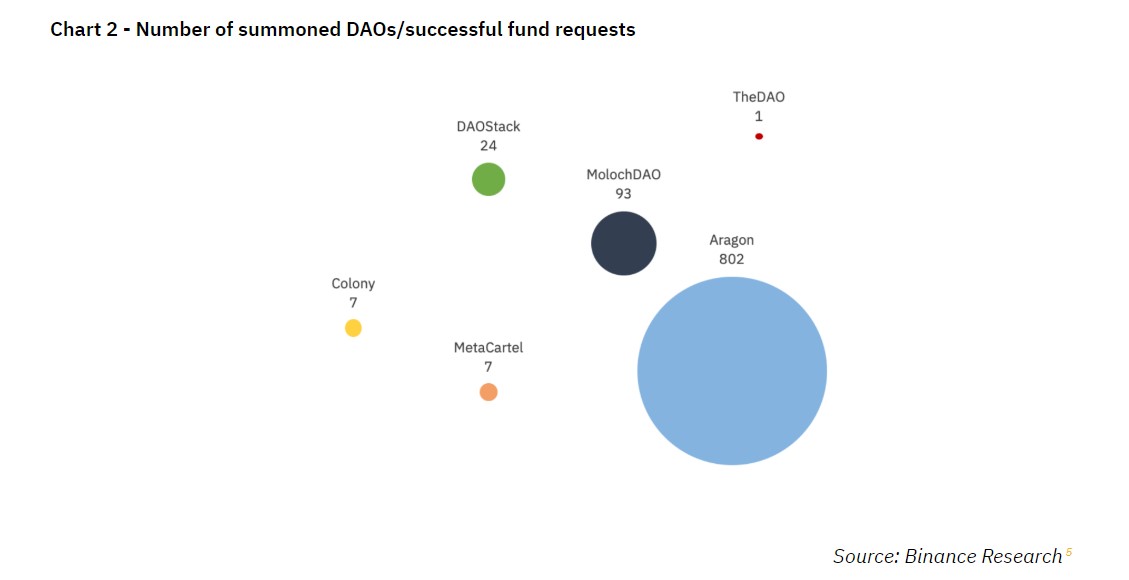 North American Securities Management Association: Cryptocurrency investment scam may be the biggest threat to investors in 2020