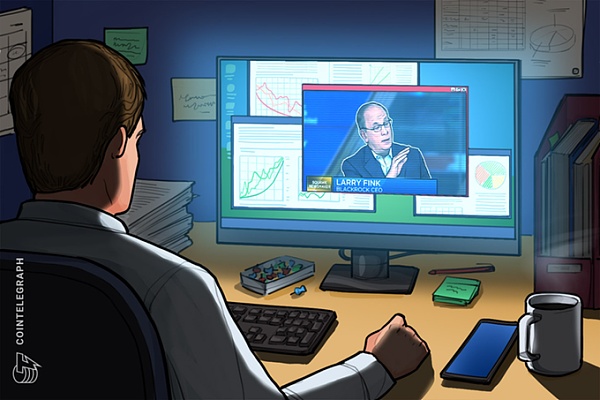 The CEO of BlackRock, the world's largest exchange-traded provider, said he doesn't think Facebook's Libra is a cryptocurrency.

It is imperative to reduce cross-border transaction rates

On July 19th, BlackRock's Larry Fink stressed in an interview with CNBC's Squawk Box that it is necessary to popularize foreign exchange transactions in cross-border transactions and reduce transaction costs.

The financial executive pointed out the problem of excessive cross-border transaction charges, saying that the current global remittance business usually costs 5% to 10%.

In order to reduce transaction costs, the world does not need Libra, but needs technology.

However, the financial executive argued that the world does not need to create a new currency to achieve universal currency trading, he said, this should be achieved through technical means:

"In fact, I believe in Libra's philosophy – I don't think we need to create a new currency, but technology can immediately adjust the currency system. This is right."

Fink explained that the global financial system does not require an international currency such as Libra to reduce operating expenses. Instead, he believes that adding a specific technical mechanism to each transaction will minimize transaction costs. The executive said:

"You don't need Libra. Your computer can monetize the euro and adjust the EUR/USD exchange rate by a few basis points in an instant."

There are reports that BlackRock is setting up a working group to assess potential participation in the Bitcoin (BTC) market, including investments in BTC futures. Because the investment management company is known for its key position on cryptocurrency, Fink pointed out in October 2017 that BTC has a high risk of money laundering. Two months later, bitcoin prices broke through an all-time high of $20,000.

Professor Shinji Nakajima, Professor at Lize University, Japan: Private chains and alliance chains do not consume much power. Blockchain and Bitcoin should be evaluated separately