At 2:00 am Beijing time today, the Federal Reserve announced a 25 basis point rate cut and lowered the federal funds rate target range to 2.00%-2.25%, in line with market expectations. This interest rate cut was the first rate cut since December 2008. In addition, the Fed also announced that it will end its contraction plan on August 1.

As the adjustment of monetary policy was basically consistent with yesterday's market expectations, the market's eyes quickly focused on the Fed's official statement and the speech of Federal Reserve Chairman Powell's press conference. Powell said in the press conference that although the Fed may cut interest rates again in the future, it does not think this is the beginning of a long interest rate cut cycle. In addition, it also emphasizes that the current employment growth momentum is still good, the unemployment rate is low, and the economic growth is stable. Although it is said that there are still some uncertainties in the economic outlook, the overall wording of the current economic environment and the market policy adjustment expectations are neutral. eagle. 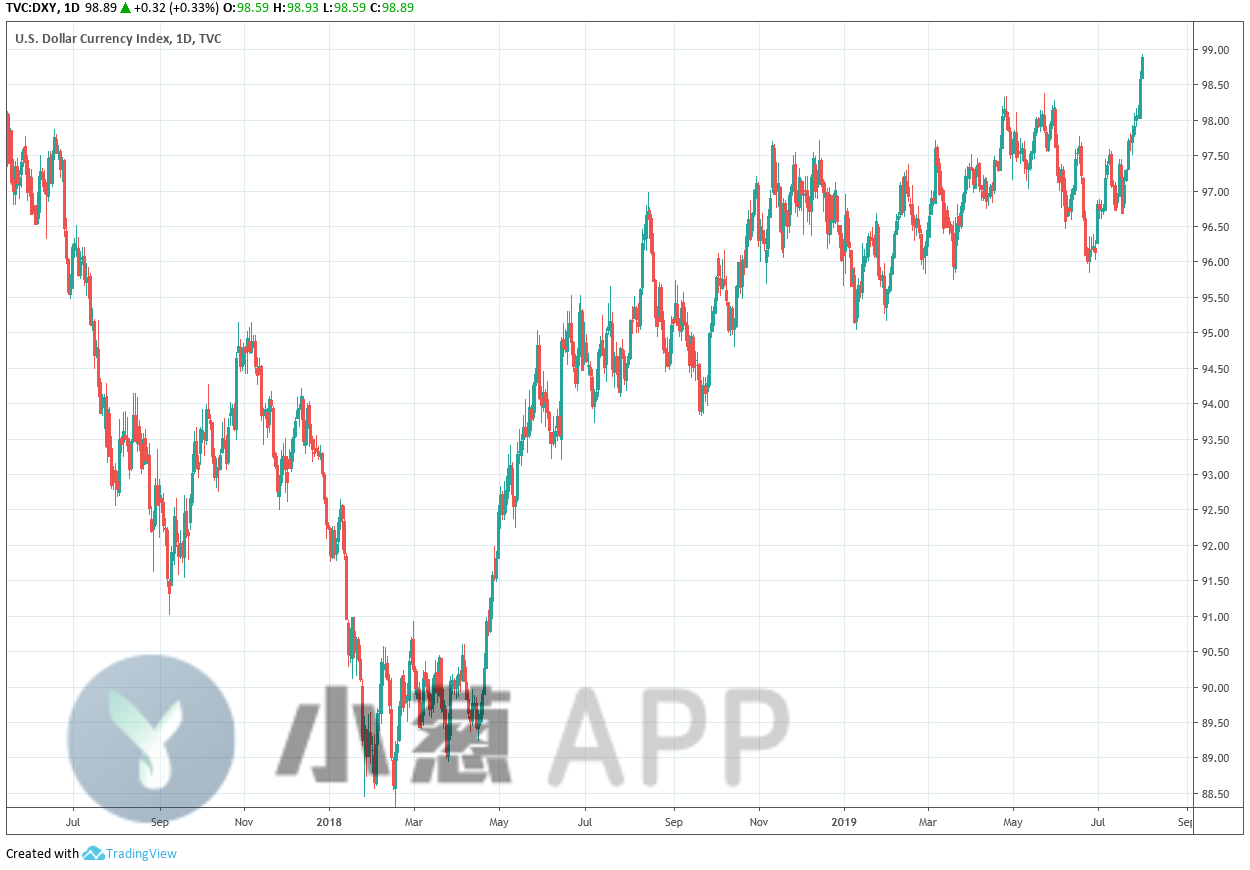 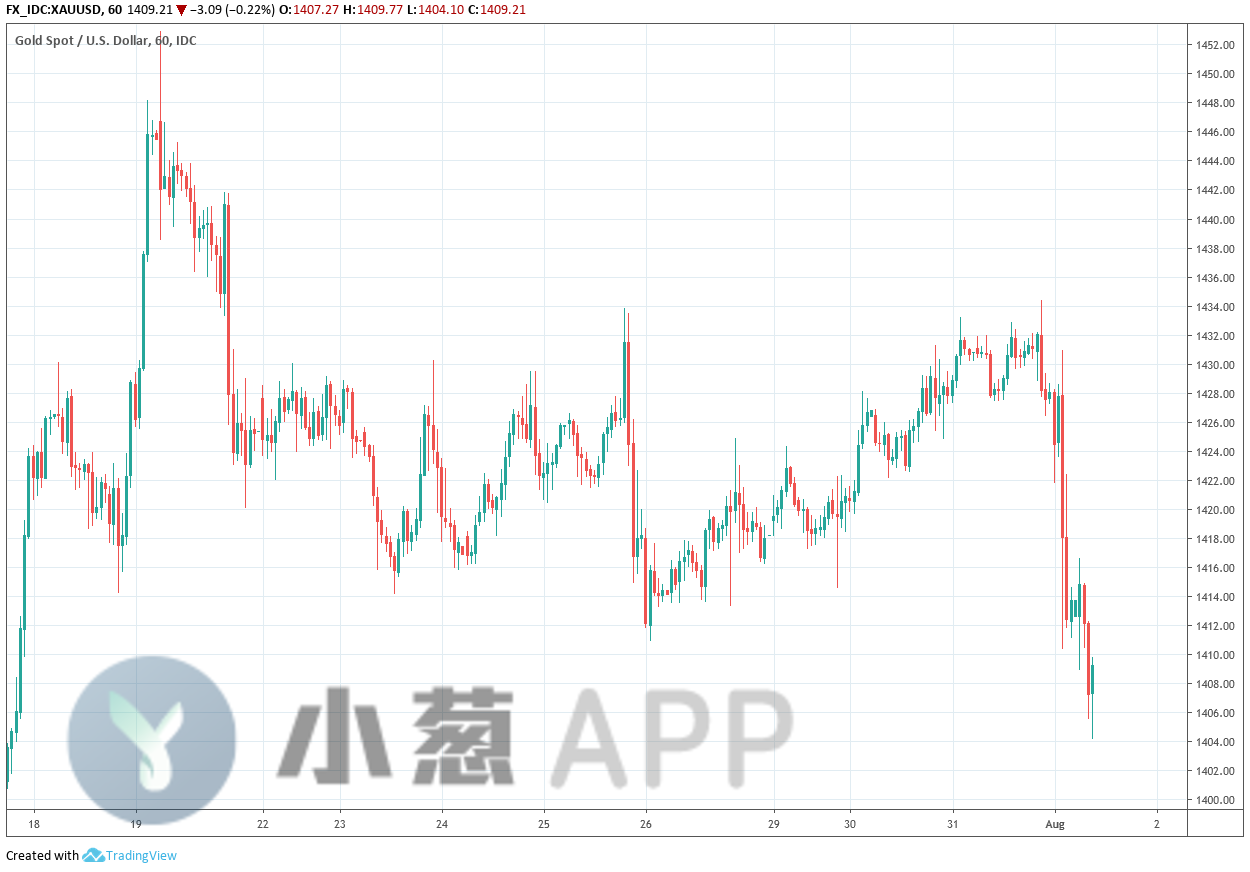 However, compared with the traditional “big-handedness” of traditional large-scale assets in response to the Fed meeting results, the digital money market is very bleak after the results of monetary policy and the contents of the press conference.

The mainstream currency represented by BTC did not show any particularly strong price fluctuations before and after the conference. Although most currencies had a rebound in the evening before yesterday, the rebound strength affected the weak shock box in the recent period. Quite limited. Taking BTC as an example, BTC went out of a rapid rebound of 300 US dollars yesterday night and explored the top of the 10,000 integer mark before the results of the Fed meeting announced, but the price has not been able to regain this important psychological barrier. After going further, it entered the situation of lateral turbulence around the point. The announcement of the results of the Fed meeting did not effectively stimulate market sentiment, and the price response to the incident in the short term was rather dull. In the context of other mainstream currencies that did not make obvious feedback from BTC, the market was basically calm and passed this night.

According to the results of the final presentation of this meeting, the basic perfect fit to the "slightly hawkish" results mentioned in the article on the onion in yesterday, that is, the second hypothesis mentioned in the analysis yesterday – the Fed cuts interest rates by 25 basis points, Emphasis on positive factors and risk. According to the forward-looking article analysis, Shallot pointed out that in this case, “the impact on the market will not be very strong in the short term, but after the market is fully aware of the potential intention of the Fed, the US dollar is expected to quickly emerge from the recent speculation of interest rate cuts. And further strengthen, and gold and bitcoin are expected to be suppressed at the same time, but this impact will gradually be realized in "some time", the immediate impact is expected to be limited, for Bitcoin, it is likely to aggravate further correction in the second half Expected ."

The expectation that the US dollar index is strong and the gold is frustrated has been effectively fulfilled. So, for the BTC, which is still low in pricing efficiency in the current market, the expected result of “continuous slow recovery in a period of time” will be effective. Implementation, may only give time to give the final answer.

PeckShield: The MGC wallet is suspected of running, with 1,480 ETHs flowing into the Bittrex exchange.