This may be a coincidence, but it is inevitable by chance. BAT officially launched on the track of the blockchain in 2019.

As a subsidiary of Tencent, MicroBank has positioned the blockchain as an important part of its corporate strategy. Mutual Chain Pulse was invited to participate in the “FinTech Day” conference of Weizhong Bank. At the meeting, Ma Zhitao, deputy governor and chief information officer of Weizhong Bank, believed that centralized technology was gradually replaced by distributed technology, and the business model gradually shifted to distributed business. The natural distributed architecture of the blockchain has become the underlying foundation for the development of distributed commerce by Weizhong Bank.

Weizhong Bank also supported blockchain technology as a key technology that is no less than AI technology, and set up a blockchain sub-forum at the conference.

Therefore, the mission of the Weizhong Bank Blockchain Sub-Forum is to promote the value of the strategy of implementing distributed business of Weizhong Bank through blockchain technology.

In contrast, the relationship between the ant blockchain mission and Ali is more independent. On July 26th, the ant blockchain CHAINAGE Innovation Day, ant Jinfu vice president and director of the Alibaba Dharma Institute of Financial Technology Laboratory Jiang Guofei said that Ant Financial expectation based on blockchain technology, establish a credible value Internet between enterprises Reinvent the cross-institutional credit system, assume the digitalization of assets between enterprises, transfer credible value, promote the scale, commercialization and ecologicalization of blockchain technology application, and accelerate the development process of “Wan Chain Interconnection”. By providing both ecological connectivity and technical empowerment, Ant Financial hopes to become a “booster” for blockchain commercial use.

At the number of fairs on May 28 this year, Baidu announced the open source XuperChain. Two months later, the event held on July 27th was an extension of open source construction.

Three meetings and the same goal

The question is, why the three BATs are holding a blockchain conference almost at the same time. According to the inter-chain pulse, they did not discuss it well, but they each had their own rhythm, but it was just when they needed to do this.

In 2016 and 2017, BAT started the development of blockchain technology. Basically formed in 2018, products that can support floor-to-floor applications have been released. In the first half of 2019, the products have been practiced through grinding and blockchain applications. So it was time to "sword the sword". Finally, after the heat, the three companies acted at the same time.

At the meeting, Liu Weiguang, vice president of Ant Financial, said that they will soon establish a blockchain technology development alliance, which will use the blockchain approach to manage and motivate the alliance. Break through many domestic loose organizations, forums, and alliance management methods. I hope that some characters can be added and can come together to explore the application of the scene.

Zhang Kaixiang, chief architect of Weizhong Bank Blockchain, also said that 2019 was to develop a high-speed channel based on blockchain to distributed commerce. The company not only opens up the code, but also opens up services, open industries, and open platforms to implement distributed business applications.

Baidu has listed many application architectures in XuperChain for developers.

The common purpose of the three is to achieve the commercial application of the blockchain.

The blockchain commercial era may be coming.

The data shows that the market continues to fluctuate and quickly falls back after rising in the early morning. 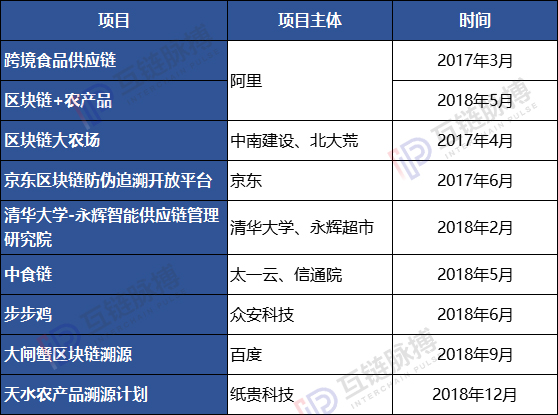