According to the official news of the fire currency, the fire coin pool decided to launch the HPT repo destruction mechanism. From April 2019, under the premise of not changing the daily distribution rules and amount of HPT, the fire currency pool will be 30% of its business income from its own asset management, fire EOS exchange and POW mining. % Calculate the repurchase funds. In July 2019, the first HPT repurchase was executed using the repurchase funds from April to June 2019. After that, the HPT repurchase was destroyed using the repurchase funds of the previous month. The HPT repo destruction mechanism does not change the current HPT daily distribution rules. HPT position users will continue to receive EOS, TRX, CMT, ONG, IOST and other currency rights, and the distribution amount will not be due to HPT repo destruction mechanism. The introduction of the reduction.

Relevant person in charge of the Copyright Administration: "Jianwang 2019" special action will actively address the challenges brought by new technologies such as blockchain 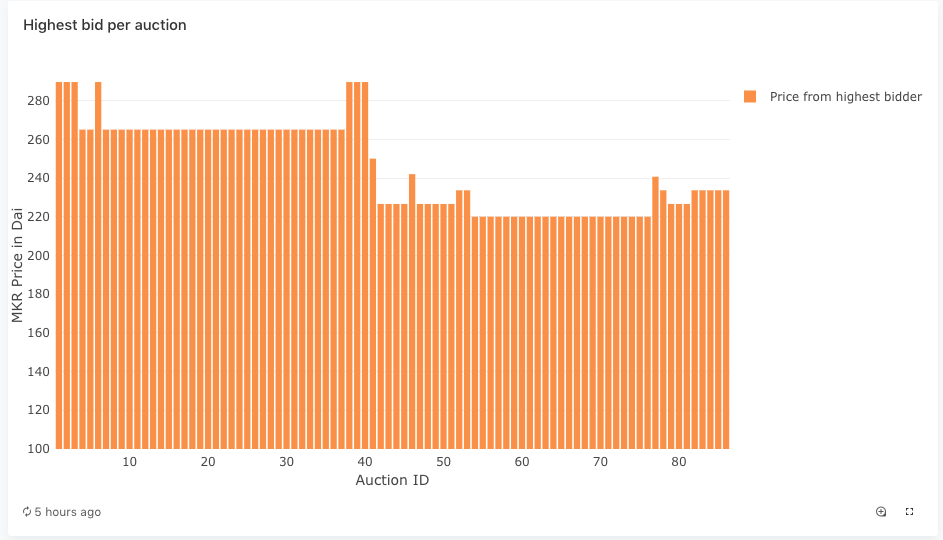