We often see bitcoin mining news in media reports in the industry, and recently there are also many media reports on 8nm mining machines. But you know, Bitcoin's mining machine has actually undergone several generations of replacements, and it can be mined at the earliest with ordinary home computers.

Today, we will simply sort out the evolution of the mining machine.

The earliest bitcoin mining machine was an ordinary home computer that used the computer's CPU to mine. On January 3, 2009, the first batch of bitcoins (50 pieces) was dug by Nakamoto Satoshi through ordinary computers. In the article "Ordinary home computers can also mine and make money," we also mentioned that in the American drama "Big Bang", Sheldon used Howard's old laptop seven years ago. Dig some bitcoins. The blockchain industry has its own festival, the Pizza Festival , commemorating a May 22, 2010, a programmer named "Laszlo Hanyecz" successfully exchanged 10,000 bitcoins for two pizzas, becoming the first A person who buys goods through Bitcoin. This programmer is bitcoin dug through ordinary computers. Later, according to the interview, he also sold a lot of bitcoin to buy a new computer, and he became the first person to mine with GPU .

The second-generation bitcoin mining machine is to mine from CPU to mine with GPU. The GPU, the Graphics Processing Unit, is the processor of the graphics card. On September 18, 2010, the first graphics card mining software was released. Due to the high degree of overlap between the computing power of the GPU and the mining calculation, the GPU in a graphics card is equivalent to dozens of CPUs, and the mining efficiency is greatly improved. Many people began to turn to GPU mining, mining equipment assembled from one or more high-end graphics cards was born. 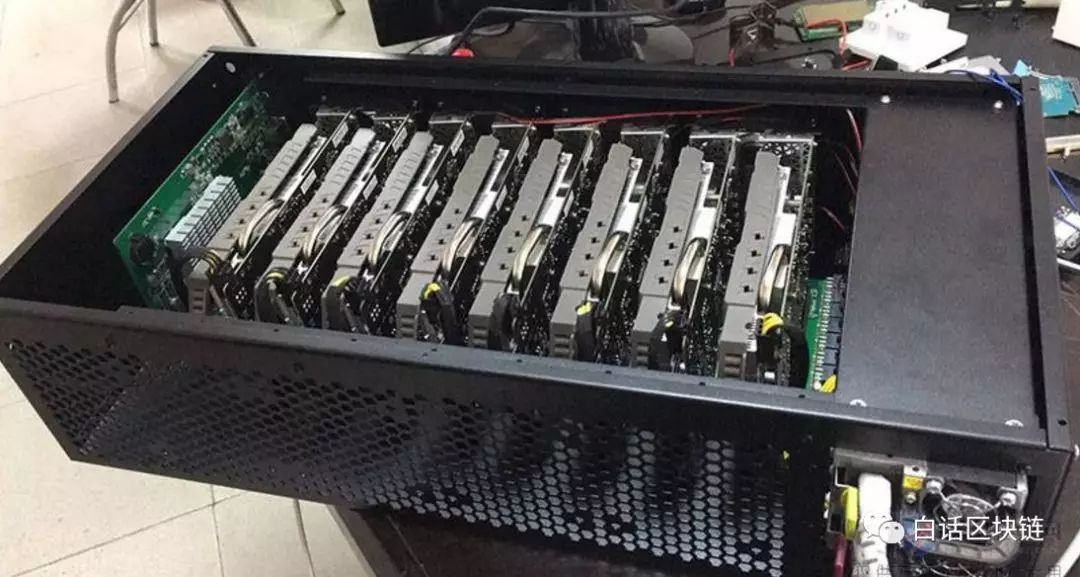 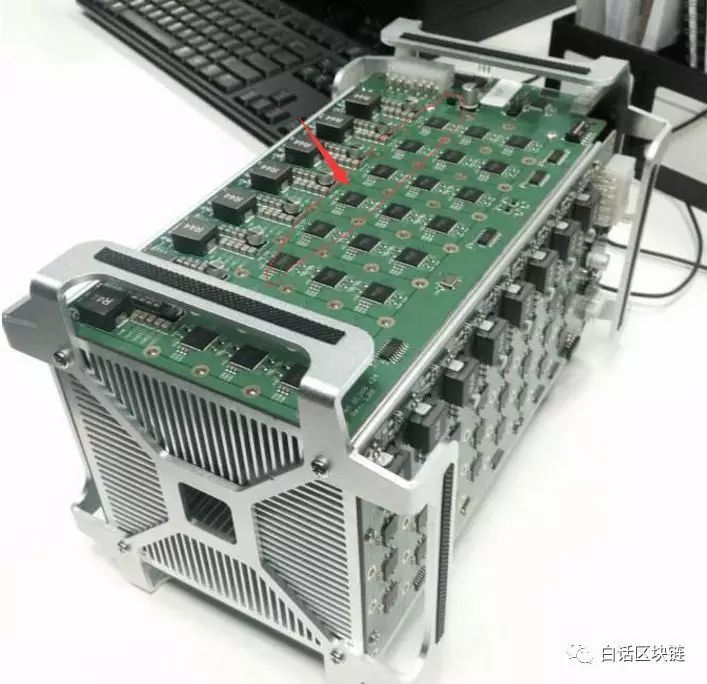 In December 2012, the first ASIC miner, the butterfly miner, was born. In early 2013, Pumpkin Zhang developed the first FPGA miner, the pumpkin machine, which opened a new era of FPGA mining. Unfortunately, the FPGA miner has not been eliminated by the market for a long time, but the ASIC miner has developed rapidly. In recent years, ASIC miners have undergone iterative upgrades from 110nm, 55nm, 28nm, and 16nm.

In addition to the replacement of mining machines, the form of bitcoin mining has also changed. At the earliest, everyone used their own computers to mine. Later, with the growth of the whole network, the income of the “single-handed” mining method was too low, so there was a professional mining pool , and the miners took their own calculations. Enter into the mining pool for joint mining. As more and more mining pools are born, the competition between the digging pools has become extremely fierce, and the income has gradually declined. Many mining pools have been forced to close because of the arrival of the bear market. Mining has become a very specialized and large-scale industry.

In order to meet the needs of ordinary people involved in mining, cloud mining has emerged. Cloud mining refers to mining by calling remote cloud computing power, and users only need to rent the required computing power to the relevant company.

At this stage, do you think ordinary people are still suitable for mining? why? Welcome to leave a message in the message area.

Blockchain solution spending in Asia Pacific will reach $2.4 billion in 2022