Long Island Iced Tea , a well-known beverage manufacturer in New York, is one of the companies that added the word " Blockchain " to its own company name.

The name is cool at first glance (by the way, it can pull up the stock price) – but the insider of its name change seems to be more complicated and sinister than we think. 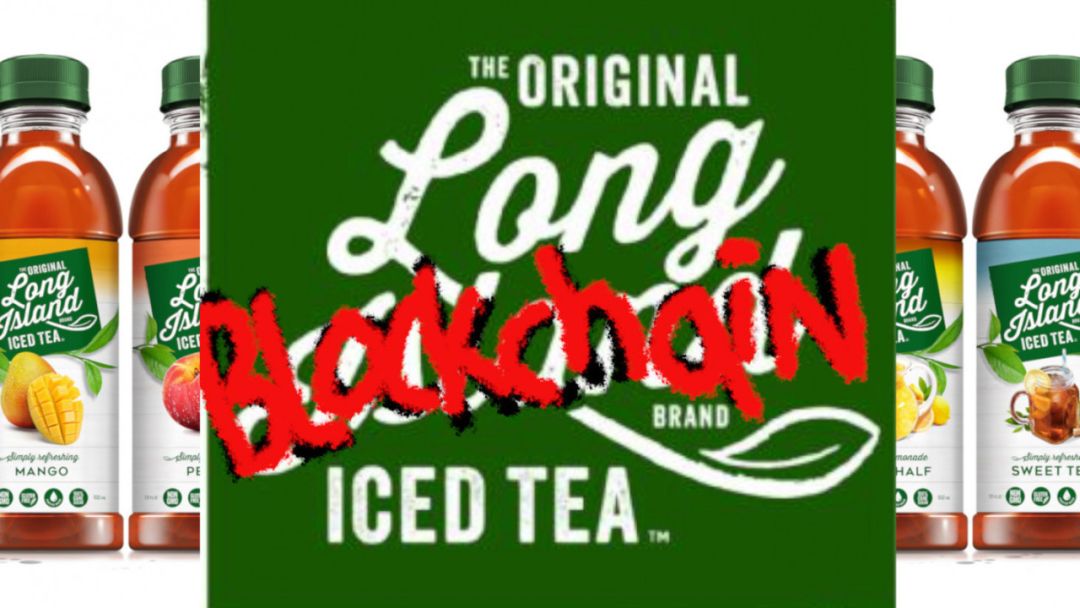 In December 2017, the beverage company changed its name to Long Blockchain Corp. Soon, the company's share price soared from less than $5 million to nearly $70 million.

But in fact, the company not only suffered serious losses before the transformation of the blockchain, but also did not have enough funds to purchase the promised 1,000 mining machines. In February 2018, Long Island Iced Tea was delisted by NASDAQ and received a subpoena from the US Securities and Exchange Commission ( SEC ) for suspicion of increasing its shareholding, asking it to provide information about the company from "beverage" to " More details of the blockchain transformation will be followed by no further information.

According to the latest news from Quartz, the US Federal Bureau of Investigation (FBI) suspected that the Long Island Blockchain Group was suspected of insider trading . According to the search warrant, the FBI is still looking for evidence of securities fraud.

In addition, the FBI also found that Long Island Iced Tea Group has also been involved in a securities fraud case involving another company, Kelvin Medical. Two of the suspects, Oliver Lindsay and Gannon Giguiere, were arrested. Renaming this move no longer works

Coincidentally, another Hong Kong-based tea producer, Ping Shan Tea Group , has also changed its name to Blockchain Group . It seems that after desperately changing the name, it will be able to appease shareholders and increase share prices.

Unfortunately, this change was unremarkable and did not have the expected impact on the company.

Another biomedical device manufacturer called Bioptix changed its name to RiotBlockchain without warning in 2017 and shifted its focus to cryptocurrency mining.

In the process of business transfer, the company's share price soared, but also failed to maintain growth momentum . In April of this year, the Riot blockchain announced a total loss of US$58 million. Blockchain is not a new guy in the industry, but it is a relatively new concept for the public, so that there are some companies that want to ride the blockchain "Dongfeng" Bo "Second Spring".

But with the cooling of the vents, such days seem to have ended. Their personal test method tells everyone that it is only a short-lived speculation, and only a chicken feather is left.

IBM blockchain partner: companies need to use blockchain and other technologies to achieve sustainable development goals

Blockchain Weekly | In July, there were many security incidents in the exchanges and wallets. What happened to the market after the Litecoin was halved?