In June of this year, Bloomberg broke the news that Bitumin has started IPO matters in the United States, and will submit a prospectus application by the end of July at the earliest. Today, in July, there are still no public offering documents on Bitland.

However, Uncle C recently got the latest financial information from Bitian, and may share some of the core data with you.

On September 26, 2018, Bittland submitted a prospectus application document to the Hong Kong Stock Exchange. The document shows that the two founders, Jank Group and Wu Jihan, are major shareholders, holding 36% and 20% respectively. Since its inception, Bitcoin has mainly obtained three rounds of financing, which took place in August 2017, June 2018 and August 2018. Among them, Bitcoin completed more than $700 million in financing in the second half of 2018.

At the time of the release of the prospectus, the proportion of shares held by major investment institutions was small: Sequoia Capital held approximately 3.14%, Innovation Works held approximately 1.13%, Temasek held 0.35%, IDG Capital and Beijing IC Industry The International Fund holds 0.02% and 0.07% of the shares respectively.

Valuation of 13 billion to 15 billion US dollars

The above-mentioned investors gave C Uncle the information that Bittland tried to raise $1 billion to $1.5 billion in the estimated IPO of $13 billion to $15 billion .

If the valuation is true, it will increase slightly from the valuation of around US$12 billion in the second half of 2018, and will be much higher than the “only” 500 given by the Hurun Greater China Unicorn Index in January this year. The valuation of 100 million yuan, although Bitland ranked 11th in this list.

In addition, given that the mining machine belongs to futures products and has placed 200 million 7nm chips in TSMC, Bitcoin expects earnings to achieve explosive growth in Q4.

For the new 7nm mining machine, Bitin's internal view said that the concept of the 7nm mining machine was proposed in 2018 and is currently done in China and Japan; Bitian is the only 7nm mine with mass production and delivery capabilities. Machine manufacturers.

Here, Uncle C feels that it is advisable to make an intuitive comparison with the prospectus. According to the prospectus, the revenue, gross profit and after-tax profit of Bitcoin in 2017 were 274 million, 134 million and 83 million US dollars respectively; while the full year 2017 revenue, gross profit and after-tax profit were 2.518 billion, 12.13 respectively. Billion and $701 million. From this data, the main source of contribution to the annual income is obviously dependent on the performance in the second half .

Therefore, Bitland's sales forecast for the whole year is that Q3's cash flow will be stronger due to the customer's prepaid mining machine, but because of the small inventory, TSMC needs 3 to 4 months to produce, so Q4 will be the main issue. The time node for goods and revenue recognition.

In addition to the 7nm mining machine mentioned above, the AI ​​product line is also the direction of development of Bitcoin this year.

Uncle C has already mentioned it in the article in June this year (related links: the news that Bitcoin applied for listing in the US next month, previously announced by the Hong Kong Stock Exchange "death penalty"), Bitland began to enter at the end of 2015 In the AI ​​field, R&D content includes AI chips, boards, servers, and various hardware and software products and customer development platforms. The main directions of the layout are security, campus, smart city, and Internet.

At present, Bitcoin has launched three products equipped with the cloud chip BM1684. In the first quarter of this year, it has reached cooperation with China Unicom and China Mobile Hangzhou R&D Center . The revenue of Q1 is nearly 32 million yuan.

In terms of balance sheet, C Uncle also got the data at the end of March and the end of May. As of the end of May, Bitco's total assets were approximately $1 billion, and the company's debt ratio after excluding preferred shares was 16%.

In addition, Uncle C also received reflections and judgments on the IPO process within the Bitland. Among them, the failure of Hong Kong's IPO, Bit China believes that the main reason is that the rapid decline in the currency price in a short period of time has led regulators to doubt the sustainability of their business.

It is worth mentioning that Bitcoin has now decided that it has no choice but to enter the US.

Uncle C's point of view is that although Bitcoin currently has a market share of more than 70% in the digital currency mining machine market and has sufficient cash flow, the date of its official delivery must not wait too long .

After all, the only viable listings of the three miners are currently in the United States. Once Jianan Zhizhi and even Yibang International are leading the listing progress, the order of time in the same competition will follow the listing process and market performance. Has a non-negligible influence.

The ability of chip design is a moat to enter the AI ​​field. Rapid financing to sufficient funds will also help Bitland further develop its layout in the chip and AI fields. Bittland even stated in the documents given to investors that its ultimate goal is to become a technology-based commercial company.

The data shows that the BTC transaction volume is slowly declining, and the long-term discount is at this month's high. 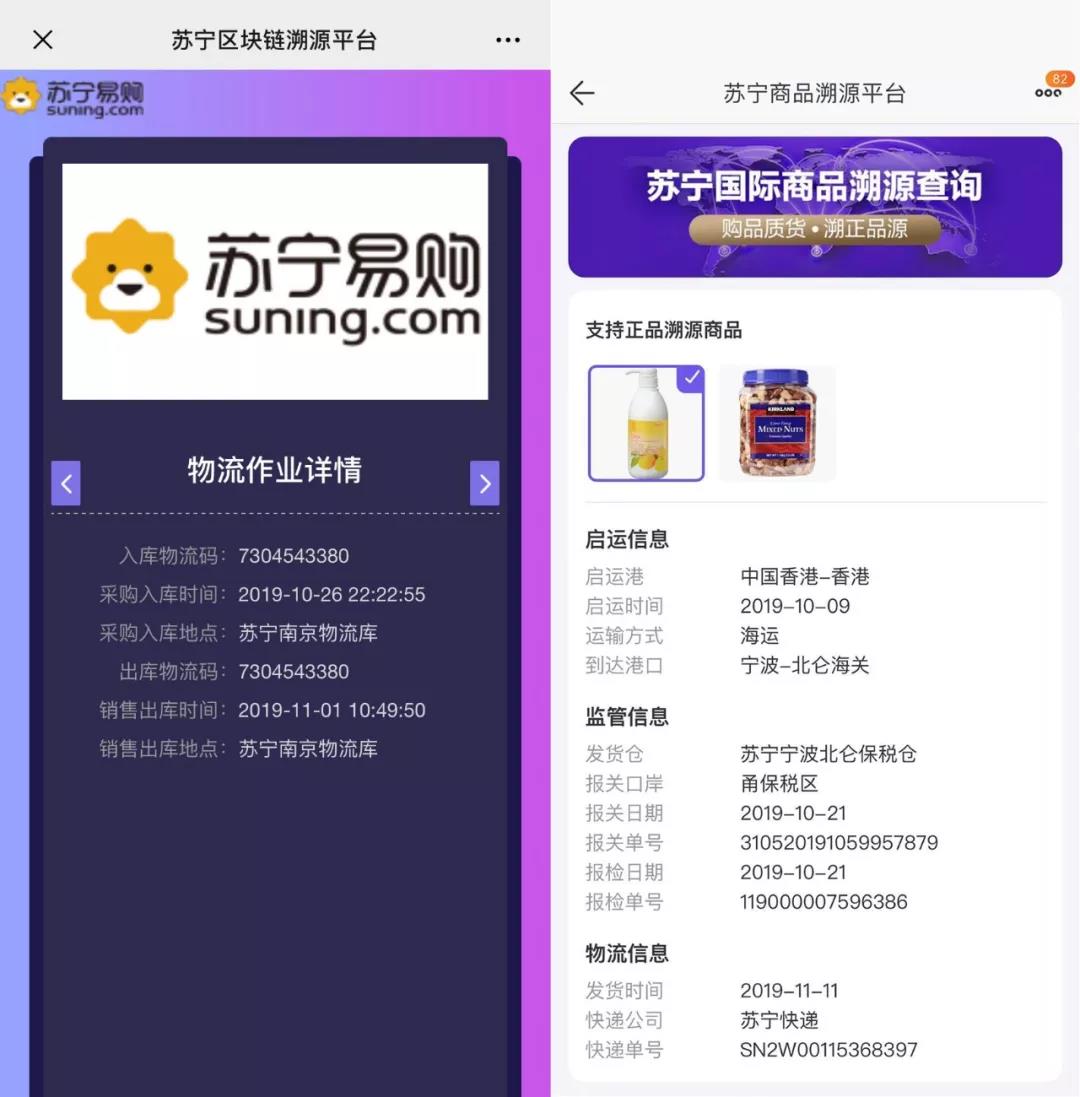 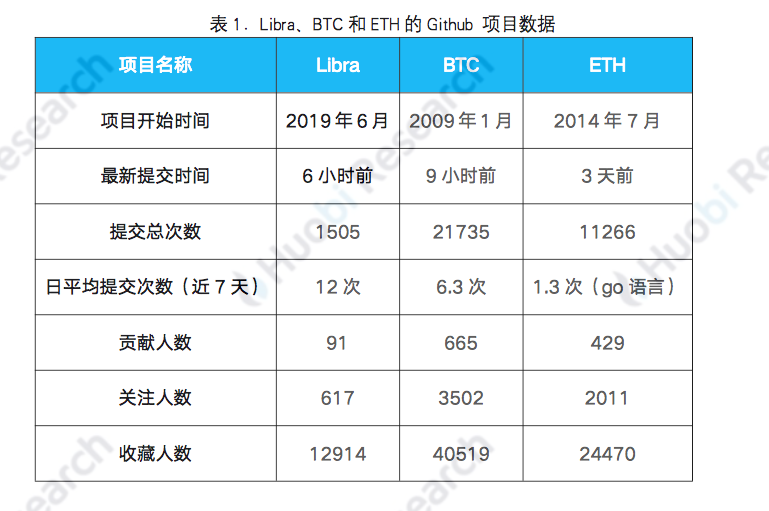