Developers try to connect Bitcoin and Ethereum via Lightning Network

According to foreign media reports, the developers of Blockade Games have successfully connected the BTC and ETH networks by sending bitcoin lightning trading. The company's chief technology officer Ben Heidorn said that they have run the code on the test network and plan Deployed to the main network in the next few weeks. 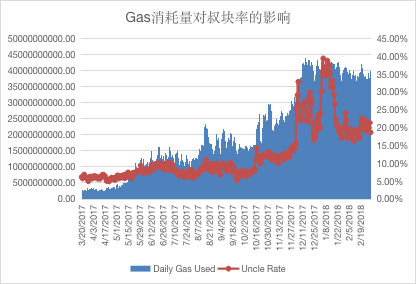