Comparitech, which is committed to research and consumer-centric issues, analyzed data from more than 48,000 articles on Reddit, which were selected from the cryptocurrency subscription section. Consumer researchers have concluded that the universal support for cryptocurrency is unbelievably high. The company found that more than 85% of people are optimistic about cryptocurrencies.

This is not particularly surprising, but other data from Comparitech may be caught off guard.

The post analyzed by the researchers can be traced back to January 2017 to July 2019, when Bitcoin bottomed for more than four years and finally regained $1,000 in January 2017.

In general, in four years, consumers are more likely to express anger on the Internet than to express support. The authors of the report pointed out that this is not the case in the cryptocurrency world.

“Previous research shows that although there may be many positive experiences, people are far more likely to write negative reviews than positive ones. However, when it comes to evaluating cryptocurrencies, this trend is completely reversed. In our investigation In the January 2017 to July 2019 conversation, the conversation on the Internet was very positive."

A user may post dozens of "positive" posts about cryptocurrencies.

The cryptocurrency detractor has always existed and will always exist. One of the most noteworthy communities in this regard is the r/Buttcoin section, a reddit sub-forum dedicated to making fun of the irrational behavior of cryptocurrencies.

Surprisingly, the highest cryptocurrency on Reddit is Facebook's Libra.

Does this mean that Crypto Reddit is ready to accept Zuck-Buck? Or are supporters in the market actively seeing it as their favorite currency?

In addition, it is surprising that Bitcoin has not even entered the top three. The more powerful you are, the more hatred you have.

On the contrary, communities like Tron and ADA are closely related to the upper level of positivism. Despite this, Bitcoin ranked sixth has never replaced the dominant cryptocurrency.

In addition, although the least discussed, Tether (USDT) is the most annoying.

According to Reddit data from January 2017 to July 2019, Libra is the most optimistic cryptocurrency. Source: Comparitech

In the past 19 months, the mainstream media has expressed more negative emotions than the mainstream. The data shows that International Business Times is the most negative cryptocurrency publication, with more than 68% of articles rated as “negative” by Comparitech.

Due to our "niche" position, sites like CCN have not been reviewed – data is not very useful because we openly support decentralization, cryptocurrency and freedom.

“The Huffington Post and International Business Times have the highest scores on cryptocurrency articles. The Huffington Post describes the conspiracy theories in the industry, while the International Business Times reports on the industry’s 4000 Ten thousand dollars of hacking. Of course, the above research is neither completely negative nor completely positive. Every writer has his own influence on this topic."

The "Fear and Greed Index of Bitcoin and other large cryptocurrencies", launched in February 2018, shows that in June this year, the greed index reached its highest level in history.

June happened to be when Facebook announced the Libra plan.

Currently, the fear and greed index is 57 (up to 100). The market has cooled down, and recent scandals about Tether, Bitfinex and Tron have begun to fade.

In June 2019, the fear and greed index around cryptocurrency soared. Source: Alternative.me

The data shows that, in general, your voice is really important. Therefore, commenting on the mainstream media's comment area and using sites such as Reddit has a decisive impact on the future of cryptocurrencies.

Regardless of whether you like it or hate it, use words with caution – your comments may have a serious impact. 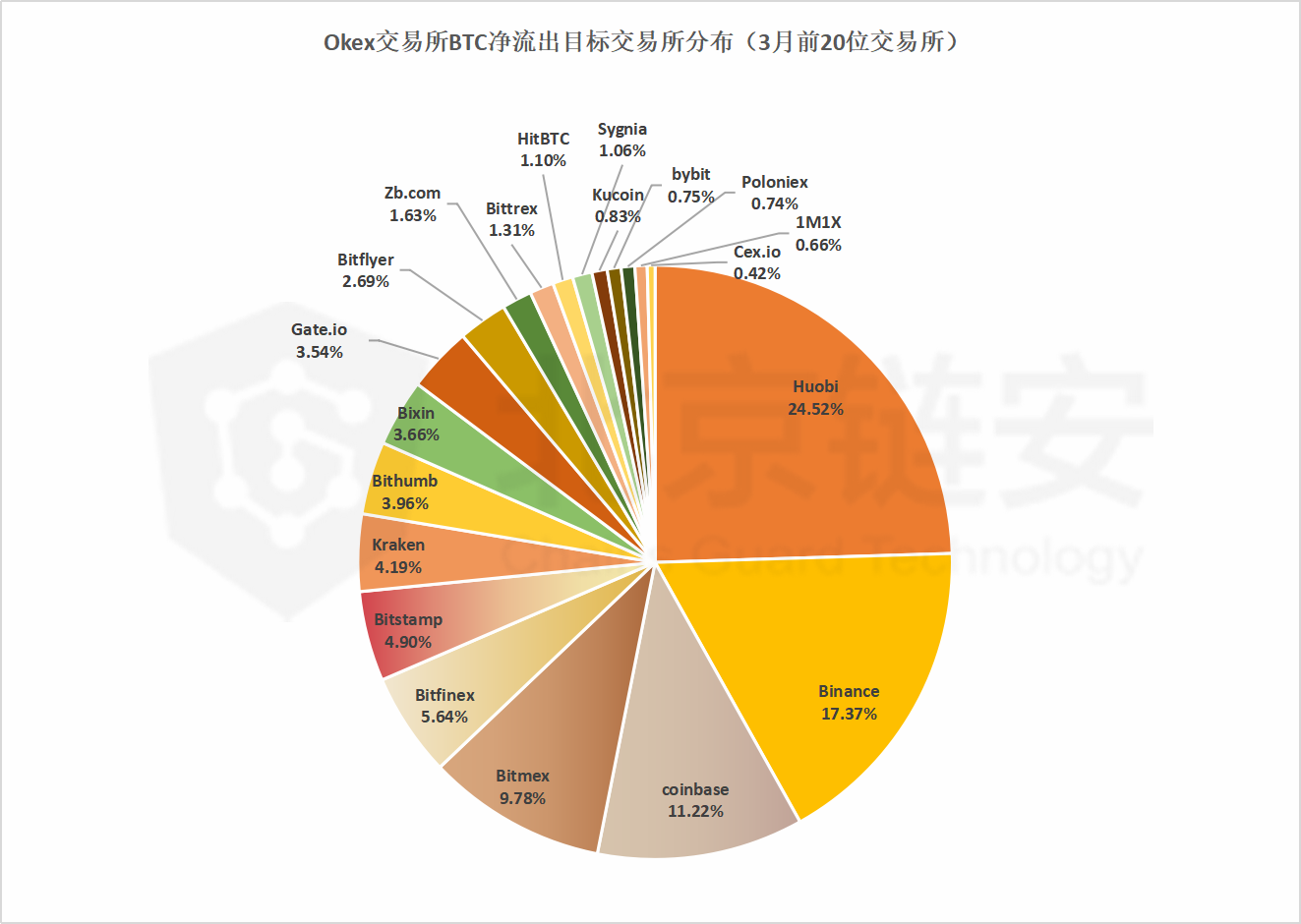 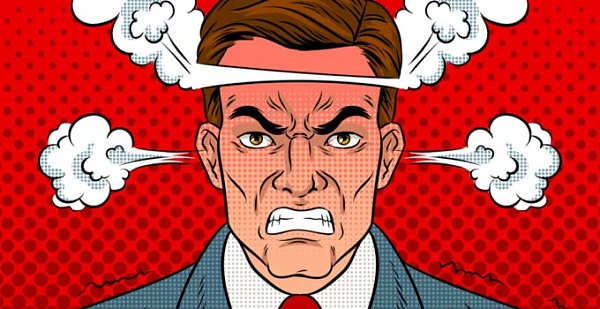 Standing Committee Member of Henan Provincial Party Committee: Actively explore and promote the use of advanced technologies such as blockchain in public welfare donations and integrity building

The EU will urge the G20 to respond to stable currencies such as Libra, calling for a technology tax reform

PeckShield: BSV rollback is a side effect caused by supporting large blocks, not an attack event.