Abstract: The international environment is changing, and the market risk aversion surges. The short-term BTC returns to $10,000 and the upper resistance is $11,000. Recently, the risk of selling the giant whales frequently still exists, and it is not advisable to chase after a short time.

Analyst's point of view: Due to changes in the international environment, the market risk aversion surged, and the short-term BTC stood firm at $10,000 to continue the upside. BTC has long been optimistic, but the short-term trend is ever-changing, and large funds, large amount of selling pressure and news will have an unpredictable impact on it. It is not advisable to chase after high in recent days because the risk of selling is still there.

Yesterday evening, BTC returned to 10,000 US dollars, and began to attack in the early hours of the morning, there is a short-term heavy volume, there is a tendency to continue to attack 11,000 US dollars. Recently, the giant whales in the chain have already acted, but the news does not support the move of the slap, and the short-term wait-and-see is the main, the rallies can be lighten up, and should not be chased high.

At present, the BTC's total network computing power is 71.50EH/s, which is slightly lower than yesterday (72.21EH/s), close to the historical high point, and the long-term upward trend has not changed. Yesterday, the number of active addresses on the BTC chain was 750,500, which continued to rise from the previous days, higher than the average of three months. Today’s currency-day destruction was 8,609,400 (historical normal), which was lower than yesterday’s (439.85 million). The number of BTC coins destroyed on the 29th (262 million) was the amount released since the mine disaster at the end of last year. It seems that the news has been There is no opportunity to release, and it is necessary to evade the risk of possible selling in recent days.

Yesterday to today, ETH was once again rushed from $210 to $220, and then fell quickly and re-emerged for a short time. The ETH/BTC transaction rebounded from around 0.021 BTC and is still close to this year's low.

In the early hours of the morning, LTC rushed to $100, and then went down and had a heavy volume around $98. At the same time, the LTC/BTC trading pair fell rapidly from 0.0099 BTC to 0.0093 BTC, which was relatively weak. Close to the near-term bottom point, the recent block halving is likely to be stronger.

At present, LTC's total network computing power is 493.48TH/s, which is higher than yesterday (427.46 TH/s), close to the historical high point, and the long-term upward trend has not changed. Yesterday, the number of active addresses on the LTC chain was 77,900, a slight decrease from the previous day (78,000), lower than the average of two months. Yesterday, the number of LTC coins destroyed (8729.82, the historical value), significantly increased from the previous day (162.783 million), the short-term LTC chain moves frequently, there is a certain risk of selling.

The short-term EOS fluctuated between 4.2 and 4.4 USD, and it was heavy when it went up to 4.3 USD. After that, the amount could shrink and the willingness to attack was not strong. At present, the EOS/BTC trading pair has dropped from yesterday's 0.00043 BTC to 0.00041 BTC, returning to the near-term low point. There is no significant heavy volume and there is a renewed trend.

BTC is in the short-term partial adjustment stage, and the mad cow market may come in the next one to two years. The risk of selling pressure brought by the giant whales has not been lifted recently, and the rallies can be reduced or oversold. The BTC trading pair of the intelligent contract platform ETH, the altcoin leader LTC, and the DPoS leader EOS is also at a low level during the year. Currently, BTC is the main link.

The short-term BTC downside risk still exists, and the downside space has increased, which can reduce the position and oversold the position. Currently, the BTC resistance is $11,000 and the support is $10,000. The ETH, LTC and EOS amplitudes are relatively large, depending on the direction of the BTC. 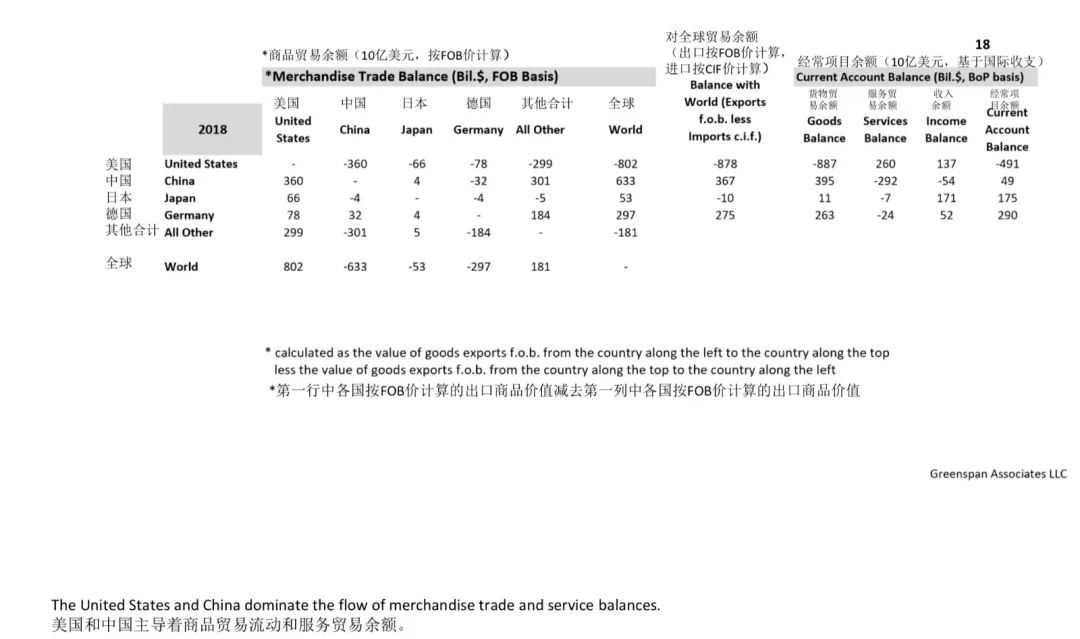 PCHAIN ​​Cao Feng: Efficiency is the source of the rise of PoS, P2P communication will become the efficiency bottleneck of multi-chain architecture