According to foreign media, recently, research institutions have conducted in-depth investigations into the status of European cryptocurrency holders. The survey found that Switzerland and Austria have the highest encryption holding rate in Europe, with at least 7% of Swiss Internet users holding digital currencies. This is not only in Europe, but also one of the regions with the highest encryption holding rate in the world.

The data shows that the trading volume in the BTC chain has continued to decline, and the market share has remained relatively stable. 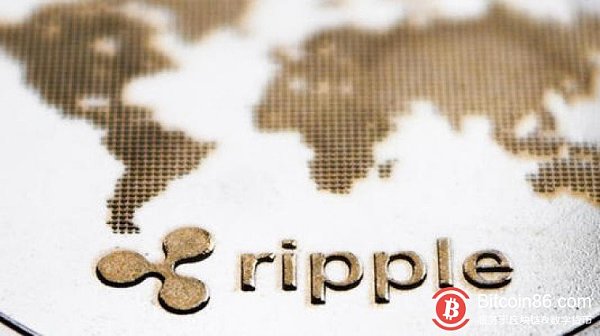