Count all bitcoin blockchain movies before 2020! Which classics accompany you through the cold winter?

This article focuses on movies about bitcoin and blockchain, as well as bitcoin knowledge that is specifically covered.

First, the movie of the pure bitcoin main line 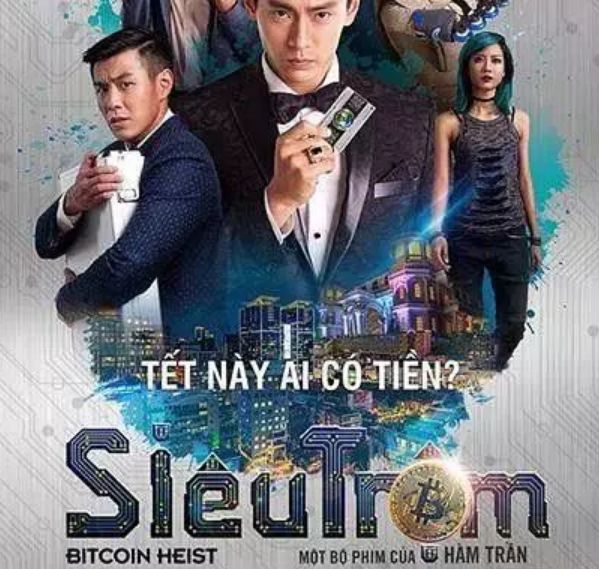 The film was released on 2017-05-31, centered on Bitcoin, incorporating elements such as vigilance, hacking, magic, and Grand Theft Auto. The plot is also ups and downs. IMDb score 7.1, actually shot in Vietnam! I think it is the best one in the current cryptocurrency theme! It is also the best watch of the only bitcoin movie category. This film was released in major theaters in China in February 2019. Bitcoin is the main line of investigation. Bitcoin has reached the peak of 20,000 US dollars. This movie is the second point: the film believes that the highest price of bitcoin in 17 years is boosted by Hong Kong people with 2.7 billion money laundering. The film is a Hollywood masterpiece in 2019, but the score is relatively low. My previous article has a detailed explanation, please click on my avatar to view the specific content, as well as the blockchain knowledge in the movie. 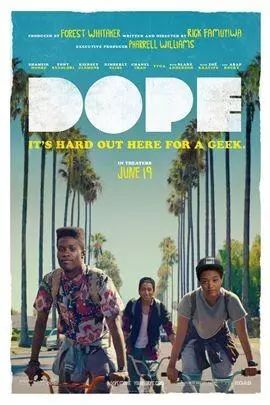 "Cool Dope" was released in the United States on June 19, 2015. This is the earliest movie about Bitcoin (not a documentary), and it refers to the method of currency exchange! 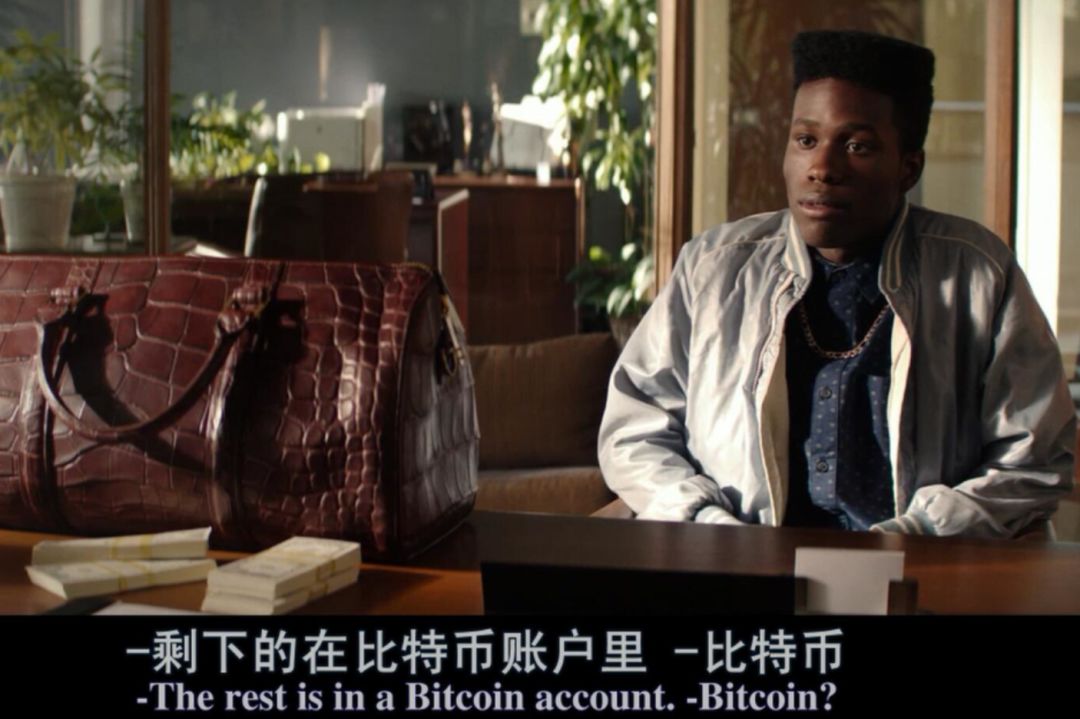 If you saw this movie in 2015 and curiously bought Bitcoin, it is now a small rich man. Unfortunately, the film's understanding of Bitcoin stayed in the primary U disk stage, even the basic transaction requires address and private key do not know, it can be seen that the director did not buy bitcoin in 2015. 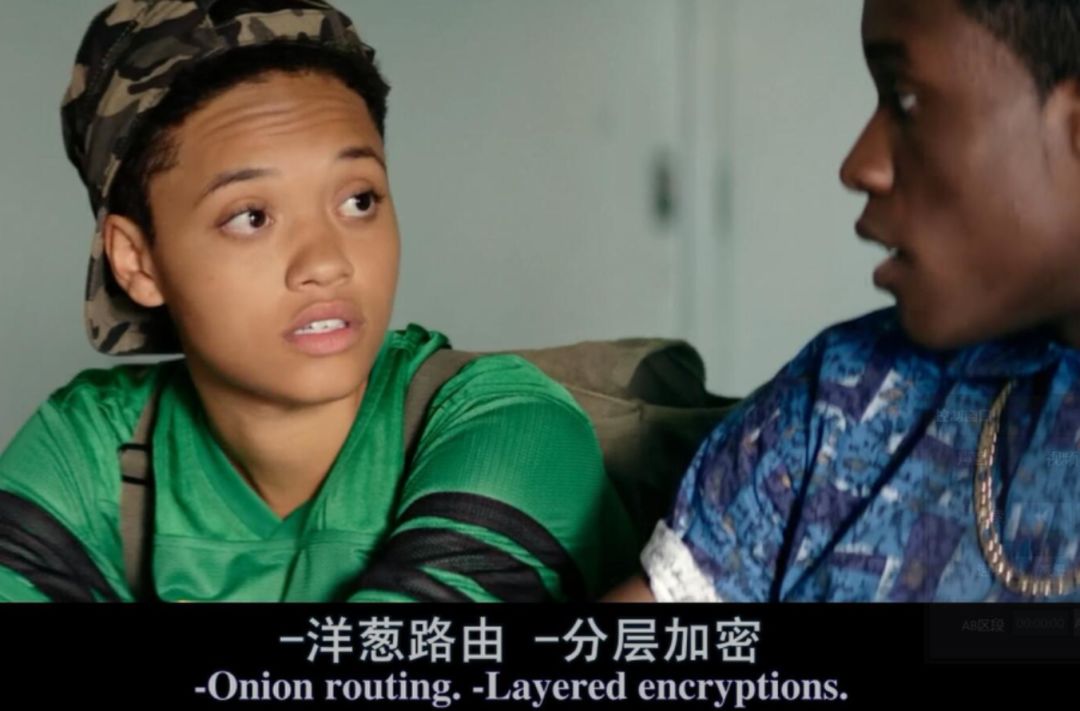 Although the film mentioned Bitcoin at the beginning, the main line is the dark network (a special encrypted network space accessed through onion routing). Just in time for the October 2013 dark net giant "Silk Road" administrator was arrested and shut down, there are more than N small dark nets. So in the movie, the plot of the hacker's self-built dark net station appeared. Although the film scored 7.1, it is still not recommended to see, although it is a comedy but not a smile for the Chinese, more is the Huang Duanzi and black hip-hop culture. So I want to spoil:

The story tells a man living in the bottom of the black high school geek, wants to enter Harvard, but accidentally involved in the drug trade, and found his referee, a Buddhist monk, is selling drugs! So in the identity of the Buddhist master, a hacker opened a small dark net, and finally forced Harvard teacher to successfully recommend himself to Harvard.

The most surprising thing is that the Avengers series "Ant Man 2" mentioned cryptocurrency, which is from a villain role, but this film is highly praised [ quantum technology ], that it can beat the blockchain, artificial intelligence AI and so on.

Think about it, why not? If a quantum computer appears, the current technology's encrypted private key is easily cracked. But correspondingly, quantum technology will also improve blockchain technology, such as quantum mining machines.

Technology is developing at a rapid pace. Don't worry about the shackles in front of you, and live the depth of life, everything can be "live for a long time!" The film score is very low, it seems to be 4.1 points, less than 7 points is not recommended to see. It also mentions a bitcoin. Mainly talking about a juvenile hacker against the story of the game company, the logic is unreasonable, the plot is unconventional.

This classic cartoon also mentions Bitcoin, which shows that Bitcoin has a huge influence in the world in 2018! In this movie, it is only mentioned in the payment method that it can be paid in bitcoin. That is all, the whole article is about the online world.

This piece of brain hole novelty, built a realistic version of the network time, let us follow the protagonist, deeply understand the cyberspace, start a risk from a network cable, it is very helpful for children to understand the network. It is recommended that adults watch the children together. 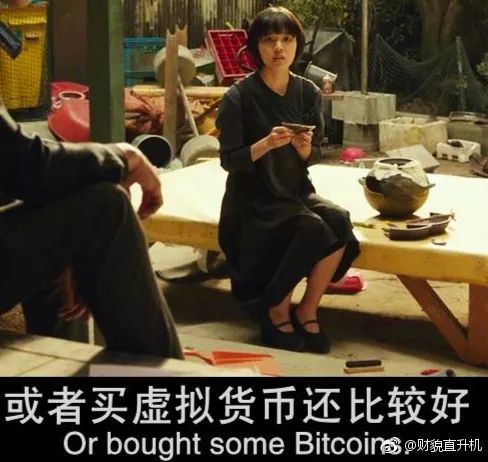 This Korean movie is highly recommended, and the trilogy is the second in the history of Korean movies! The scores are very high, with an average of nearly 8 points.

The charm of this movie is not only the mention of cryptocurrency, the plot and the strange scriptwriter are more eye-catching, it is a blockbuster that combines magic, affection, suspense and other elements.

The investment section mentioned inside is very interesting and very valuable. Especially in the winter of last year, for those who are falling more and more, the real family has a warm and intimate class! Estimated to be the director's investment experience for many years, and investment in a series of three steps, each has a wonderful paragraph.

1. Investing in the male second selling house stocks to buy funds to lose money, self-tune is better to buy cryptocurrency, but I don’t know when the currency circle was also falling at the time. I wonder how many people will see chrysanthemums tight?

2, of course, the last investment in the male No. 2 did not hit the bull market to hang up, the ending is more ironic: finally the Korean stock market rose, and because of the Chinese stock market! ~~ South Korea is so conscious! ? Do you not want to apply for various Chinese festivals? !

The film was just watched at the end of 2018. At that time, it was the bottom of the winter bear market. I looked very empathetic. Don't have a sour taste~~~ The heroine (Kim HyangGi) is called Bitcoin spokesperson! As shown above, when I heard the lovely Jin Xiangqi said: I can go up! Instantly mixed feelings, then the moment was the cold winter. Ps: Jin Xiangqi female master also played "Wedding" when she was very young. This is a completely unrelated to the chain of coins. It is very very very touching movie. It can make people flow from the beginning to the end. Please be sure to have a paper towel~

At present, there is only this one. It is said that the first blockchain business Chinese film "Sage Thief" will be released at the end of October 2019. Director Xu Jiakai and Zeng Zhiwei will be the producers. I hope there is no vulgarity. There are currently movie announcements:

In summary, there are a total of eight movies involving the Bitcoin blockchain. Focus on 2: "Super Robber" and "Peer with God", download link can leave a message I want. If someone wants to see a summary of the documentary related to Bitcoin, they can also leave a message to discuss. 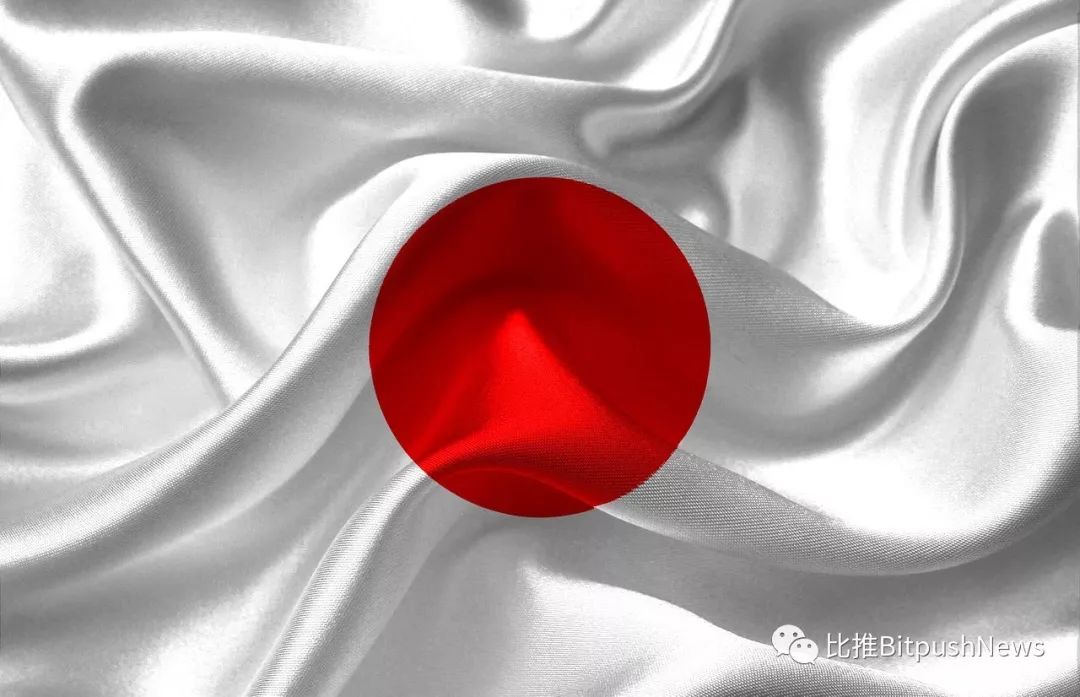 Monitoring shows that Tether issued 200 million USDT to the Ethereum network, which was migrated from the OMNI network