According to the ZyCrypto message, after bitcoin cash (BCH) is separated from bitcoin, its block size limit is increased from 1MB of bitcoin to 8MB, and then increased to 32MB. Subsequently, the BSV increases this limit to 128 MB after bifurcation from the BCH. These huge block sizes are set to reduce transaction costs and increase payment speed. At present, both BSV and BCH are able to trade faster and cheaper than Bitcoin, but they are lagging behind in miners' transaction fee income. Shakepay reported that on July 31st, Bitcoin miners charged $540,000 in transaction costs, while BCH and BCV miners spent only $130,000 on total transaction costs in a year.

Liu Dong, the next-generation Internet National Engineering Center: The demonstration area will create an IPv6 network to support the development of emerging formats such as blockchain. 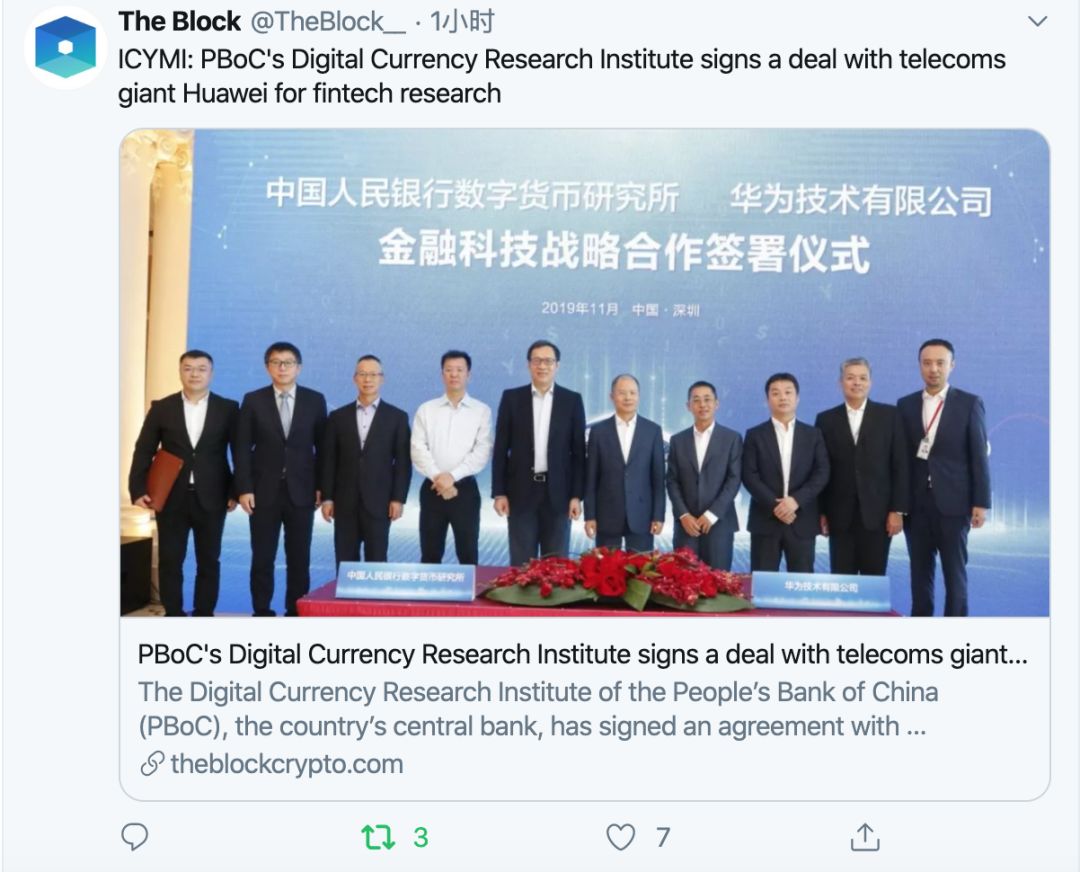