Foreword: If all the rich buy Bitcoin, it is clear that Bitcoin will not be enough and Bitcoin will be pushed to a very high price. But the question is, will the rich people buy Bitcoin? Under what circumstances will they buy? The author of this article, Mark Helfman, thinks that rich people think differently than ordinary people. They don't buy because of bitcoin skyrocketing, but they may buy because Bitcoin is useful. This article was translated by the "Lu" of the Blue Fox Notes community.
I don't remember how many times I heard someone say that bitcoin will break out, because "if every millionaire tries to buy bitcoin, then the amount of bitcoin is not enough." Obviously, this is true. When there are 36 million millionaires and only 17 million bitcoins, not everyone can have one. As a result, crazy millionaires bidding for bitcoin will lead to price increases. Then: the price of bitcoin will be so high. However, this does not make sense in itself. In 2017, the crazy growth of Bitcoin was no different from the second-hand ticket for the scalper reselling rock concert.

I understand this emotion, which is a variant of "digital game." If you sign up for a fertilizer company and one million people spend $1 on your fertilizer, you become a millionaire.

However, this is not an investment proposal and it is completely nonsense.

For example, if every millionaire buys my book, I will be on the international bestseller list many times, but you and I know that this will not happen to me, even if I get " Readers like the five-star rating.

Most millionaires don't act according to your ideas

I know many millionaires. Although not all of the 36 million millionaires, it is enough to have a more comprehensive understanding of their preferences.

When I was on Capitol Hill, I was surrounded by millionaires. When I was working at H&R Block, I spent most of my time with several millionaires. As a landlord, I also met some millionaires (one of whom I think is my mentor). When working at the bar, one of my jobs was to entertain guests at fundraising sessions and important receptions.

Does this make me an expert in the field of millionaires?

No, I am just a person posting on the Internet. I am not professional. The following is my observation.

If you think that a millionaire will take the time to buy jewelry and a gorgeous car, you must have seen too much YouTube. Don't continue watching your Instagram anymore.

Some millionaires must have spent money on those things. But most people value their wealth rather than luxury consumption.

John Rampton's essay "The 9 Daily Habits of Millionaires", the basic characteristics of the rich man he mentioned are similar to what I said.

Most of the wealthy people I know are actually spending very little. If they buy quality suits, limousines, expensive food, and rare art, it's because they appreciate quality and aesthetics. They want to enjoy the good things, not to show off.

And, you will be amazed at how many millionaires love to be cheap. Have you ever heard of the NFL (American Football League) boss, also a billionaire, still bargaining for a $300 veterinary bill? I have heard of it, and the veterinarian himself told me.

My point is that if you go to the vet or eat at a five-star restaurant, you are less likely to invest in virtual currency.

Most millionaires are old

Speaking of the NFL team's billionaire boss, most of the millionaires are older. According to Wikipedia, the average age of a millionaire is 61. They look more like these people: 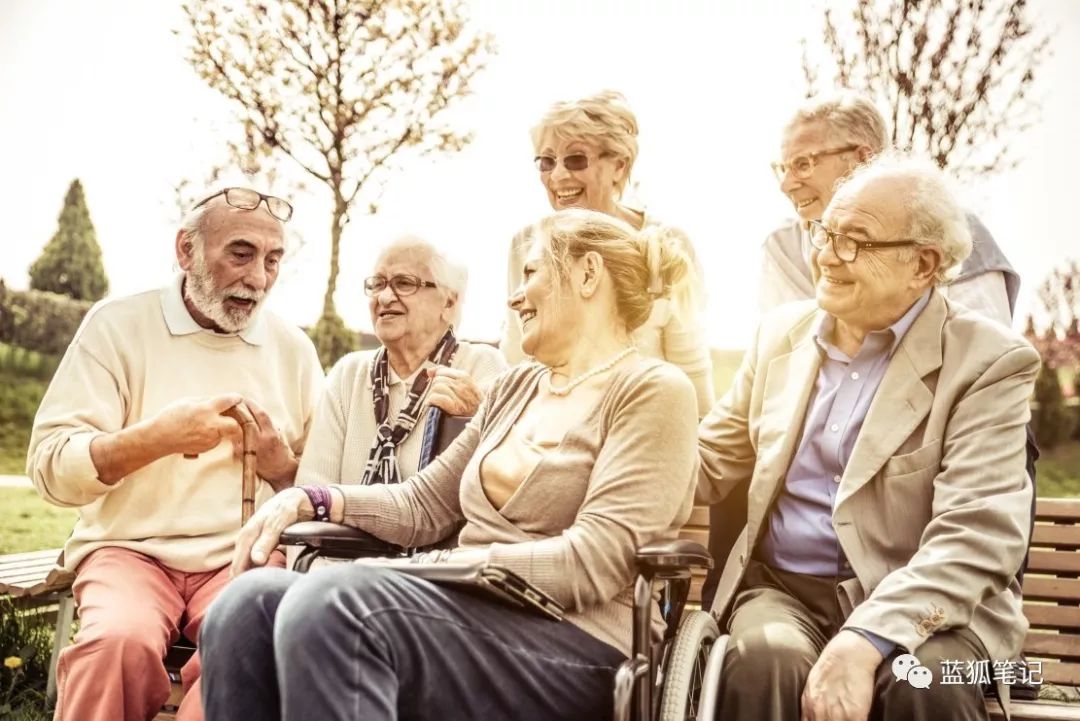 (These people don't care about Bitcoin)

Then look at these people:

How many rich people around the age of 61 care about bitcoin?

For Bitcoin, most millionaires are too rich and too busy.

Although a million dollars is not as much as it used to be, it is still a huge sum, and most millionaires must have more than one million assets. They have enough cash flow to cover their expenses. Moreover, many millionaires are still working.

They are actually very comfortable, financially free, and wealth continues to grow.

If you have enough money to do everything you want, and you still have the energy to make more money, then you are less likely to care if you missed Bitcoin. Maybe you are more willing to take the time to do what you like – such as career, spending time with friends and family, travel, work, socializing and the like.

Deciding to invest in Bitcoin is more like an afterthought. You may invest a little bit of Bitcoin because your friend or grandson told you, but you certainly won't think about insomnia to buy 1 bitcoin or 0.1 or 0.01 bitcoin. This is not a big deal for you.

A friend got 1 bitcoin and was a gift from her son. But she still doesn't know how to deal with it, she doesn't care. When you have a million dollars, thousands of dollars don't seem to be a lot of money. Is there any reason for a millionaire to buy bitcoin?

Of course, some people buy it for buying, or because they like the feeling of having a bitcoin. Or maybe because they want to show off.

Most people buy Bitcoin only if Bitcoin is useful. If there is another indiscriminate bombing of the four-month-long media in 2017, and the subsequent bubble burst, millionaires will definitely not buy. If you want a millionaire to be crazy about bitcoin, Bitcoin needs to continue to demonstrate its role, growth and growth.

Before that, don't expect millionaires to be obsessed with bitcoin. But once Bitcoin becomes useful, they will come.

But then, the role of Bitcoin will be strong enough to make others really care about how many coins you have?

Editor's Note: The original title: The Myth of Millionaire and Bitcoin

Distinguished Researcher of National Finance and Development Laboratory: 2020 will provide regulatory focus on illegal activities such as payment for virtual currencies