Earlier reports said that Zimbabwe’s bitcoin had a high premium and even had a transaction price of up to $79,000. In response, the national currency circle reporter Terence Zimwara responded: "A few weeks ago, there was a report that Bitcoin (in Zimbabwe) sold at a high price of $79,000, which really surprised us. This must be a certain retreat. Obviously The author may refer to the Zimbabwe dollar when given this number. As far as I know, Bitcoin transactions happen like this: the buyer pays the current price, plus a 7% to 10% premium, all of which are The dollar is settled in cash. However, if the seller is more willing to get money in cash or like a mobile wallet, the exchange rate will be applied… the premium is there, but not as high as some people think,” he added. 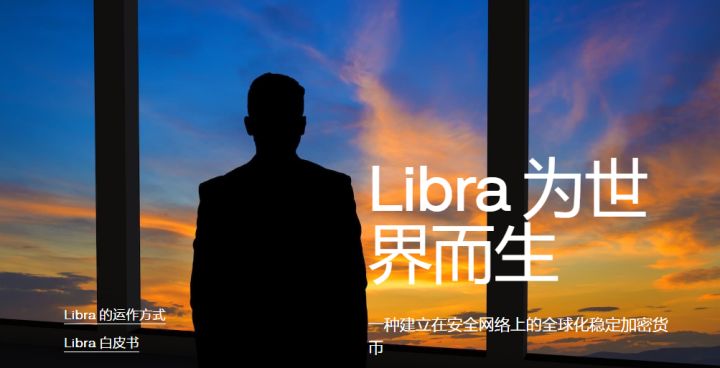 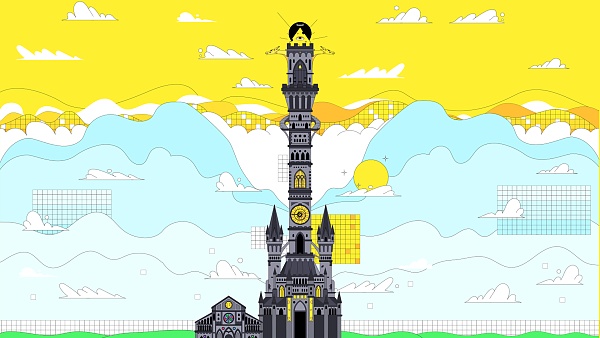