Mike Novogratz, the founder of the billionaire and cryptocurrency fund Galaxy Digital, made a strong prediction for those who hold Bitcoin for a long time: Bitcoin will not fall below 5000 again. Dollar.

Novogratz shared his views on the future direction of Bitcoin on CNBC's "Squawk Box" program, especially considering the high volatility of bitcoin prices in July. Investors who want bitcoin to fall again and buy will be frustrated to hear that Novofrats believes that bitcoin trading below $5,000 has officially become a thing of the past.

The billionaire, Galaxy Digital CEO and former hedge fund manager were asked if BTC would return to $5,000.

Novogratz was also asked about his views on how investors should use cryptocurrencies to diversify their portfolios, and what he believes is enough cryptocurrency. Although the show host joked that the billionaire has "a large amount of cryptocurrency", he is worried about how much an ordinary person should allocate to bitcoin and other cryptographic assets.

Novogratz replied that ordinary investors should use 2% to 3% of their portfolio for cryptocurrency. He also said that 7% of his net assets are gold.

When asked if he had invested more money in precious metals or bitcoin, the CEO quickly replied: "The Bitcoin has been invested more. He also claims that he will not use bitcoin. The purpose of speculation is to regard it as a long-term growth.

Although Novogratz has established himself as a supporter of bitcoin bulls and crypto assets, he must also withstand the market volatility with other investors.

However, the price increase of Bitcoin throughout the year of 2019 is a profitable venture for him. The fund reported a net income of $13 million in the first quarter of 2019. After bitcoin rose above $10,000, it is likely that another successful earnings report will be seen in the second quarter.

Annoqi: The company has invested in the establishment of a blockchain company 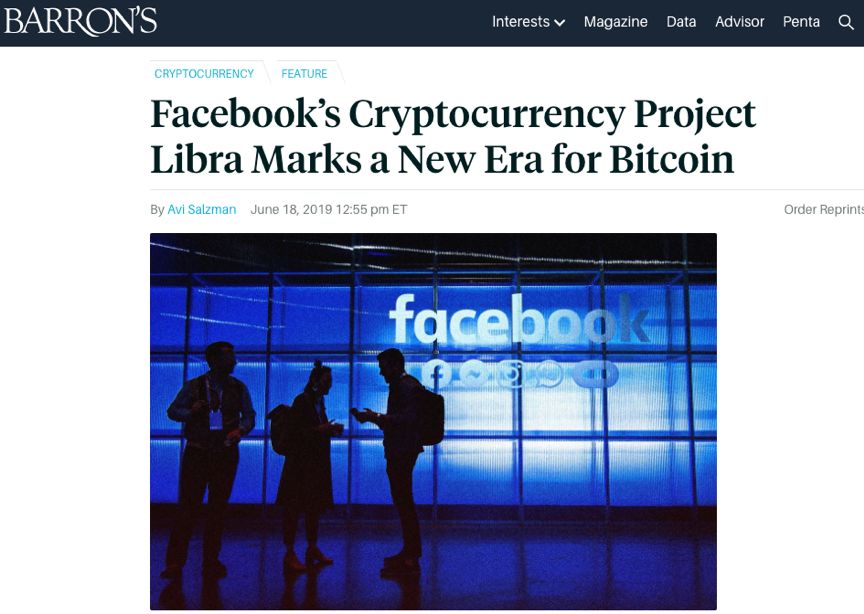 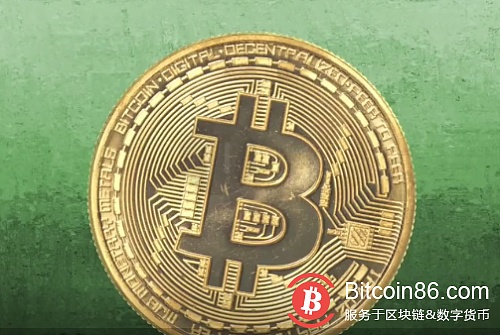