Litecoin is expected to officially reduce production after 8 hours

According to Tokenview data, the transaction volume of the Litecoin chain in the past 24 hours was 2227515.35 LTC, up 6.66% year-on-year, and the number of transactions on the chain was 27,383, down 4.74% from 24 hours ago. The number of active and new addresses decreased by 3.57% and 9.95% respectively compared with the previous day's seven-day average, and the total amount of large-scale transfers exceeding 1000 LTC exceeded 237, down 32.29% from the previous day. At present, the latest block height of Litecoin is 1679806. According to the current burst speed, it is expected to officially reduce production after 8 hours. 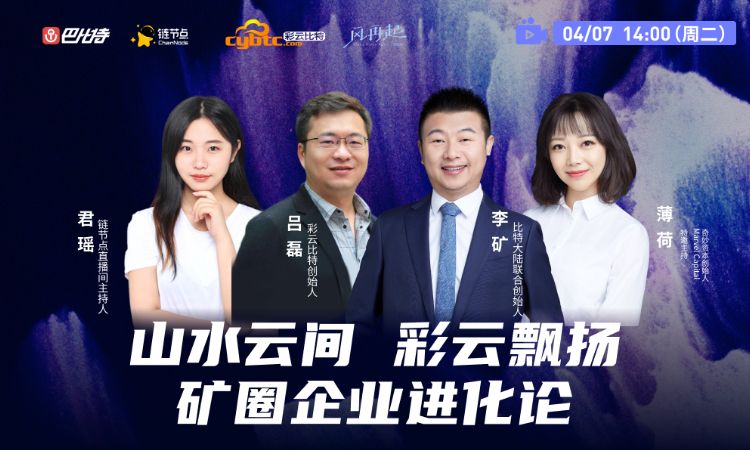