Regarding the issue of the RMB exchange rate breaking 7, there has been some panic in the market, investors’ willingness to hedge has begun to heat up, and gold and bitcoin prices have started to jump. At this point, many investors may not have reacted yet, what happened to the RMB exchange rate. 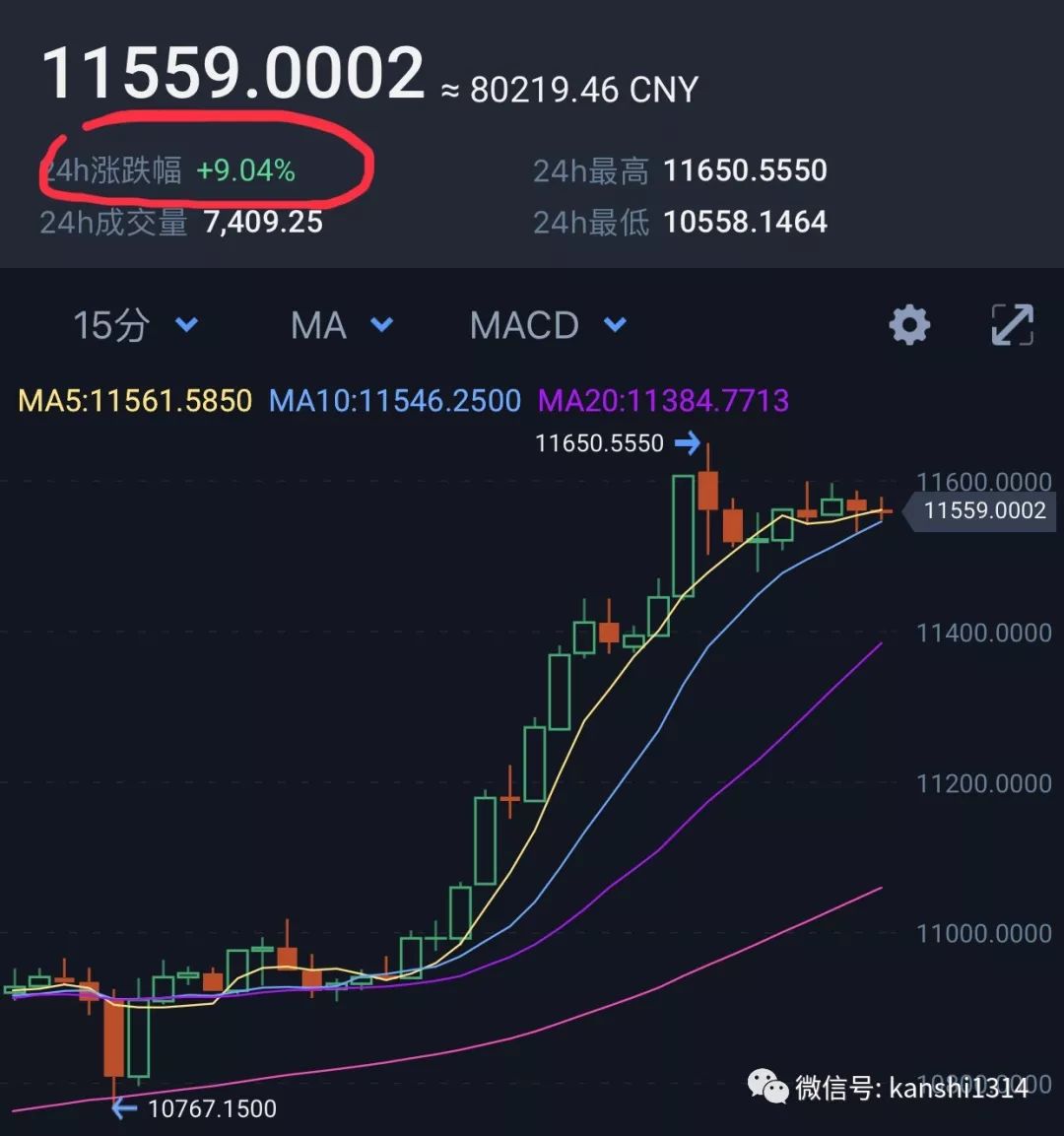 According to the definition of the central bank, China implements a managed floating exchange rate system based on market supply and demand, with reference to a basket of currencies. In this case, the most important thing is still the change of a basket of currencies, because this change determines the market supply and demand, and the exchange rate itself is a relative price change triggered by demand.

Standing in the domestic market, there has not been any change in economic data, and the panic in the market. Although the performance of the stock market is still weak, they have fully reflected the market expectations, and no new news has occurred. There is a big problem with confidence.

More importantly, just as the world follows the Fed to cut interest rates and use various methods to cope with the impact of the Fed’s resurgence of easing, the Chinese central bank has exercised restraint, has not lowered interest rates, and has not lowered the deposit reserve ratio. From the perspective of the analysis, the spread between the RMB and the US dollar has further widened, which is helpful to support the RMB exchange rate, not the other way around.

In addition, from the information that the entire government continues to release, there has always been a willingness to defend the psychological barrier of 7. It should be remembered that from mid-May to mid-June this year, after the RMB exchange rate fell to 6.9, China has taken many measures. Including the issuance of bonds in the offshore market, shrinking liquidity, etc. During this period, the RMB exchange rate continued to fluctuate between 6.9 and 7, but it did not break 7, which indicates that the official level still does not want to break so quickly.

So why did you suddenly break 7 today?

The reason is actually very simple. Let us see the explanation given by the central bank at the first time.

After the break of 7th, the relevant person in charge of the People's Bank of China answered the question of the China Financial Times for the first time. In fact, this financial timepiece is itself a central government-level institution. This is not just an interview and a question and answer. It is actually designed. An explanation for the public is not much different from an announcement.

Let's take a look at the first answer.

As for why the RMB exchange rate broke 7, the central bank’s answer was clean and neat, influenced by unilateralism and trade protectionism measures and the imposition of tariff increases on China . Today, the RMB exchange rate against the US dollar has depreciated, breaking through 7 yuan.

In fact, when everyone sees this sentence, there is no need to look down. The following part is actually used to do the exchange rate knowledge popularization and public opinion guidance, otherwise the reporter has nothing to write.

The real reason for the renminbi breaking 7 is simple: it is influenced by unilateralism and trade protectionism measures and the imposition of tariff increases on China. This is the most direct and almost unique reason. The central bank’s answer is to use a political language rather than a market language. 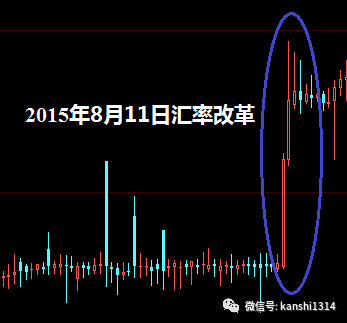 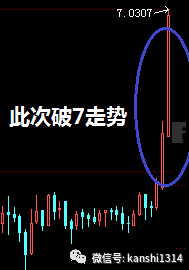 Why is China doing this?

Due to the Sino-US trade dispute initiated by the United States, China has always maintained rationality and restraint. In order to cooperate with the negotiations between the two sides, the RMB exchange rate faces major challenges in the Chinese economy, especially in the case of such a severe export market situation, which has not continued to depreciate because The logic, the RMB exchange rate is still undervalued, and the renminbi should continue to appreciate. In fact, China does not artificially lower the exchange rate, but raises the exchange rate. It is worried about the US's development.

But the problem is that no matter how much China does, the United States has taken extreme measures to start increasing tariffs on all Chinese exports to the United States. China’s cautiousness and arrogance are in exchange for the US’s unscrupulous trade barriers and the history of the Fed. Sexually restart the easing policy.

At the same time, the United States continues to expand its fiscal expansion. The US deficit this year will exceed $1 trillion. The US Treasury plans to issue $160 billion in eight weeks. These figures, if viewed from the perspective of international competition, are actually subsidies to the domestic market and the suppression of exchange rates.

Four days ago, the Fed cut interest rates again after a lapse of ten years. The reason is also political in nature, because it is a preventive rate cut, and what the Fed mentioned, what to prevent? Preventing external uncertainty and clearly pointing out the issue of international trade disputes. Looking at it now, the reason for the Fed to cut interest rates is "combined with the reason why the Chinese central bank's RMB exchange rate broke."

Therefore, the market should be clear that the break of the RMB exchange rate is a response from China. It is a helpless choice and a result of repeated stimulation by the United States.

At this point, the issue of global trade disputes began to enter the deep water area, and eventually it will have to go to the currency and exchange rate game, which cannot be avoided.

The competition between the global modern trade powers, from Britain to the United States, from the United States to Japan, the most tragic contest is still on the monetary level. In 1944, the Bretton Woods system, the dollar defeated the pound, and the British had to become the United States. Heeler. In 1985, Japan’s plaza agreement, the underlying financial structure of Japan’s foreign trade competitiveness was destroyed, and it could no longer threaten US economic and trade status.

What China has to do is, on the one hand, not to suffer from tactics, how to deal with specific implementation departments, and on the other hand, to design new multilateral rules in the long run, and to be able to finance, trade, currency, etc. All the rules that many trading partners are willing to participate in cannot be waited for others to come up with an agreement. If you only modify the terms or agree to the choice of disagreement, then it becomes very passive.

Analysis | The logic behind…

The data shows that the number of BTC accessible nodes remains basically the same as a year ago.