According to recent reports from foreign media, blockchain technology innovation and experimentation have become the core of a series of major new governments that will be enforced by the Canadian government.

“By using modern means to operate the government while improving our ability to innovate and experiment with new technologies and solutions such as artificial intelligence and blockchain, Canadians will be able to access easy-to-use, safe and high-quality government services, most importantly The entire government service will be centered around the client. We are working quietly to be truly customer-centric in design and delivery, and to provide better services to Canadians."

The policy will take effect in April 2020, so government agencies will have time to prepare to meet their requirements.

The private sector in Canada is actively embracing the blockchain

A survey conducted by Deloitte in 2018 found that Canadian companies are the world's most friendly companies in the blockchain. More than 1,000 executives with annual revenues of $500 million or more participated in the survey.

51% of Canadian company executives said their company is currently investing in blockchain technology, compared with only 24% in the US.

A few days after Canadian Pacific Railway Ltd announced its participation in the Blockchain in Transport Alliance, Canada’s blockchain policy came into force.

Canadian Pacific is a publicly traded company that owns and operates the Transcontinental Railroad, which is approximately 20,000 kilometers across Canada and the United States. The company's chief information officer stated:

“As part of the Transportation Alliance blockchain, we look forward to creating a wealth of opportunities and providing innovative solutions that benefit our customers and the broader supply chain. Joining the Alliance is Canada Pacific's continued commitment to developing throughout the supply chain. And part of the support technology."

Vice President of Inspur Group: Blockchain and other technologies can be fully utilized in various scenarios of smart cities

Opinion | What impact will the new digital currency have on the international currency competition landscape? 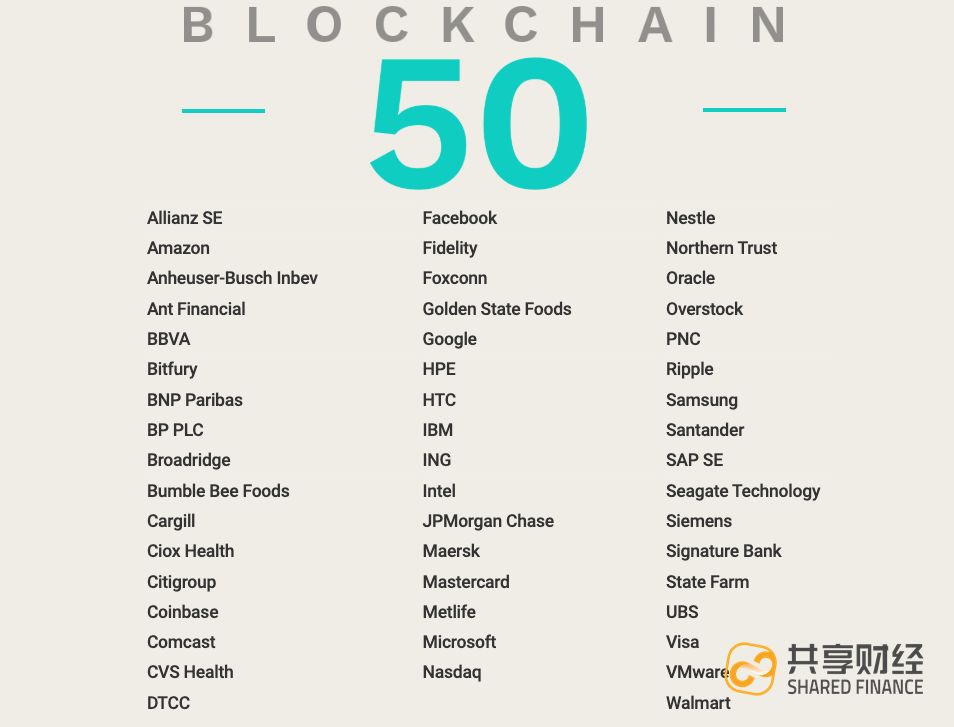