The author, Noelle Acheson, is a veteran of the company's analysis and a member of the CoinDesk product team. The opinions expressed in this article are solely those of the author.

In August of 75 years ago, the Bretton Woods Conference was held. However, cryptocurrency enthusiasts may not pay much attention to this. This is understandable. After all, price volatility and dazzling product launches may be more attractive.

However, we should regard the birth of international economic cooperation and interoperability as the beginning of the process of economic reconstruction, even if this reconstruction causes global imbalances and interferes with today's market. At the same time, the solution is also coming out.

The US stock market may be overvalued, and the yield will be even lower in the future, but most of the pressures and problems are now lurking under the calm surface of the money market. Loose monetary policy, trade tensions and threats of military action in the Middle East are a “poisonous wine” for currency holders and hedgers, as the shift in the international situation will bring high risks and high costs.

In addition, the U.S. government’s “hands-on” for financial institutions is disturbing. These two points may be the reason why more and more people are beginning to jointly question the role of the US dollar as a global reserve currency.

More importantly, the United States has been a leader in superpowers for nearly a century, and the average life expectancy of the global reserve currency in the past five centuries was 95 years. The balance will be broken and the rule of the dollar may soon end. At present, the US dollar's share of foreign exchange reserves exceeds 60%, while the US economy's share of global output has fallen to less than 25% and may continue to fall.

When the weight of politics begins to outweigh the economy, the situation in which currency competition is encroached may increase.

First, introduce the importance of the Bretton Woods system and why we should pay attention to it.

In 1944, representatives of 44 countries reached an agreement to use the US dollar as the world's reserve currency, the US dollar linked to gold, and other member states linked their currencies to the US dollar. The resulting relatively stable monetary system has brought world trade back to stability and promoted post-war recovery.

The agreement also created the International Monetary Fund and the World Bank to coordinate global currency flows and provide loans to developing countries.

In 1971, President Nixon canceled the link between the dollar and gold, and the dollar was “formally” no longer a global reserve currency. However, since the United States is the world's largest economy and trading country, it is still the actual global reserve currency. Due to the convenience and relative stability of transactions, countries tend to hold a large amount of US dollars more than all other foreign currency sums for reserve.

For the US dollar, the global reserve currency means mixed. Although the United States can easily borrow on the international market, it will reduce the impact of the dollar on the US domestic economy.

If foreign debt holders begin to believe that President Trump might encourage the dollar to depreciate (as he often suggests he wants to do), they will start selling dollars because currency depreciation will lower their bond value. At present, the total foreign debt held by foreign countries exceeds 6 trillion US dollars, accounting for almost 30% of the total outstanding amount. Therefore, even a small amount of selling dollars will have an impact on the market and will weaken the US dollar in the future. Credibility.

In addition to being unable to depreciate, the global increase in demand for the reserve currency, the dollar, keeps the value of the dollar relative to other currencies high, which exacerbates the current account deficit (the US current account deficit is the largest in the world). At the same time, no matter how you think about modern monetary theory (including the irrelevant view of debt levels), the fragility of the US market is enough to worry foreign investors.

Perhaps, but Bitcoin will not become a global reserve currency.

First, the global currency needs a flexible supply. The fact that banks can hold a limited amount of gold is one of the main reasons why the gold standard does not work. That is, economic growth exceeds the gold-backed money supply, and overcoming this restriction inevitably leads to new instability.

Second, Bitcoin does not become a general settlement token for trading contracts. Because it is too unstable. Although this situation should be eased as liquidity increases, it is unlikely that firms and sovereign states will give up their preference for fiat currencies because they have some control over fiat money.

So, if it is not bitcoin, what will the global reserve currency do? What is the international trade currency that reflects credibility and flexibility?

One model is Facebook's Libra : periodically rebalancing a basket of currencies and government debt, and linking the digital tokens that can be used for settlement.

However, while Facebook is ambitious, the public's doubts about Libra's use and background highlight the strong distrust of Facebook's motives, and the anti-monopoly review in the pipeline will make it difficult for any large company to find a common solution.

The other mode is the adjusted special drawing right , which is more likely to be implemented. The Special Drawing Rights (a basket of currencies) was created by the International Monetary Fund in 1969 as a means of trading and “value storage” for member states. Its value is consistent with the value of the base currency (US Dollar, Japanese Yen, Euro, British Pound and Renminbi).

Some economists propose to expand the scope of international trade in SDRs and position them as a global reserve currency, independent of any issuer, and can be managed by a neutral supranational organization whose main goal is to stabilize the economy.

However, there is a problem: even the current allocation of SDRs is subject to national priorities and external influences. As central banks switch to holding special drawing rights as reserves, the dollar will depreciate sharply, which may undermine the stability of a basket of currencies. The euro is almost as important as the global payment currency, but there are risks; the renminbi is still largely controlled by the government, and the future of the sterling is full of uncertainty.

It is hoped that the special drawing rights that flow in new forms can be linked to non-sovereign currencies that are completely free from political manipulation.

Other currencies will also be part of the basket to reflect economic activity and provide sufficient flexibility. A strong anchor that is not related to politics can add a layer of trust, but in the face of an increasingly unmanageable trading environment, such a claim is difficult to achieve.

I don't know how this mechanism works. There is no doubt that this will be a complex and controversial issue. Anyone studying the currency knows the great complexity of maintaining anchoring. But people are increasingly convinced that the current system is flawed, and the increasingly obvious politicization of money will eventually shift the topic from “trying too hard” to “letting us start discussing this issue”.

At present, the biggest risk facing the world economy is not trade tension, asset overvaluation or negative rate of return, but vowed to believe that the status quo will continue . Deep-seated changes always require a lot of political and economic capital, but it will still happen after all.

We are not sure about the direction of the next financial change, but we will find it soon. As the economist Tyler Cowen reminds us in a recent article:

“The monetary system of each era was almost unimaginable before it was created.”

Unfortunately, even gathering the main participants to discuss together is a daunting task. The Bretton Woods anniversary celebrations issued a statement challenging the current reserve system, the role of the International Monetary Fund and ways to deal with future economic storms. Ideas and discussions are a start. But we should not forget that in 1944, just after the bloodiest war in history, fear made participants engage in a negotiating table with a collaborative mindset.

We are all eager to hope that fear will not be the driving force for people to sit down and talk. The difference in this reform is that the need for change is increasingly apparent. A broader group is involved in the discussion. Bitcoin offers a new direction for a range of potential solutions.

Bitcoin itself does not solve the most pressing problems. But combined with other tools, complemented by diplomacy, academicism and patience, Bitcoin is likely to be an integral part of the new reserve currency, which in turn may help to weaken or even avoid future shocks. 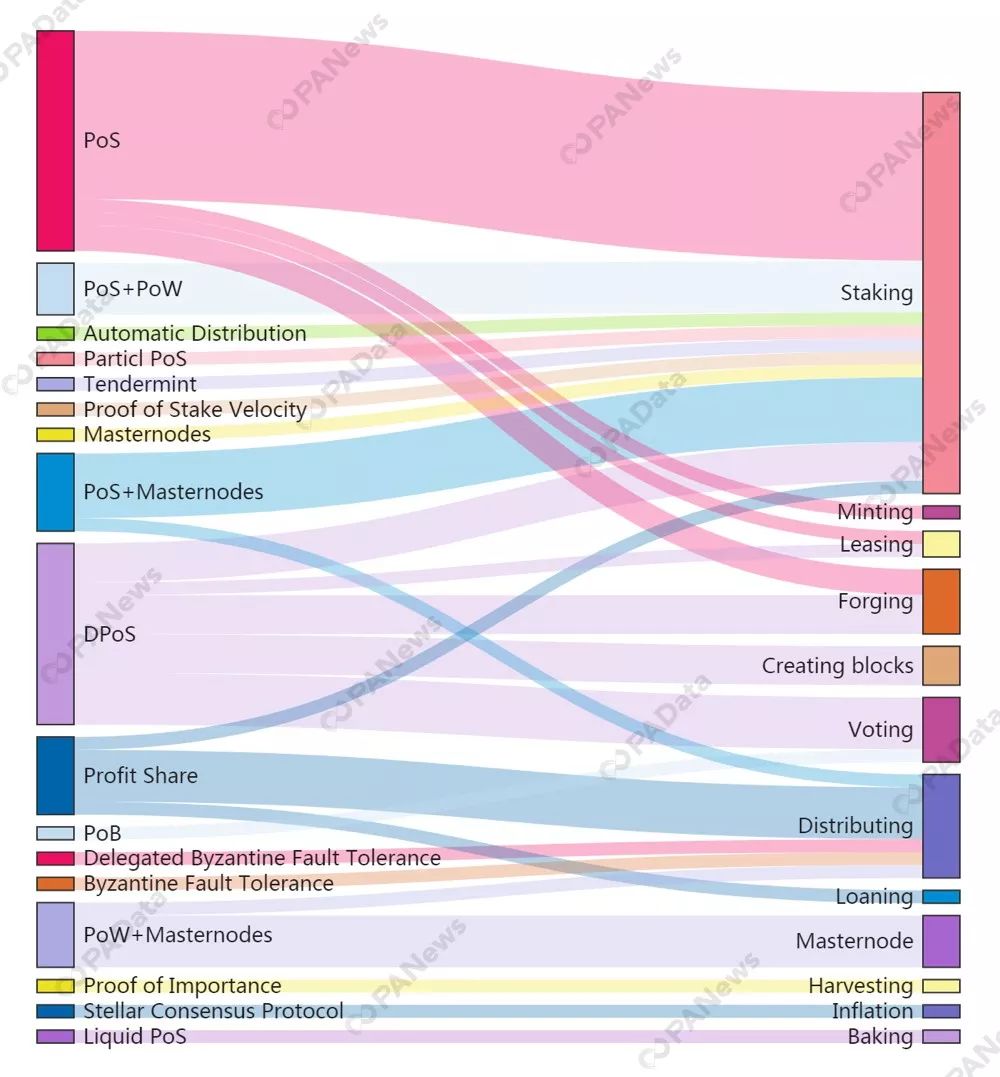