Samsung added 12 new apps to its Blockchain Keystore. It is reported that the Samsung online DApp store Blockchain Keystore was launched in March 2019, and the first four applications have been developed to the present 17. The first four DApps included a password wallet, a game, a social media app and a billing app, while the new DApp included a range of products from social media app Anpan to entertainment app The Hunters.

The popularity of the mainstream currency has risen rapidly, and the OTC funds have maintained a net inflow. 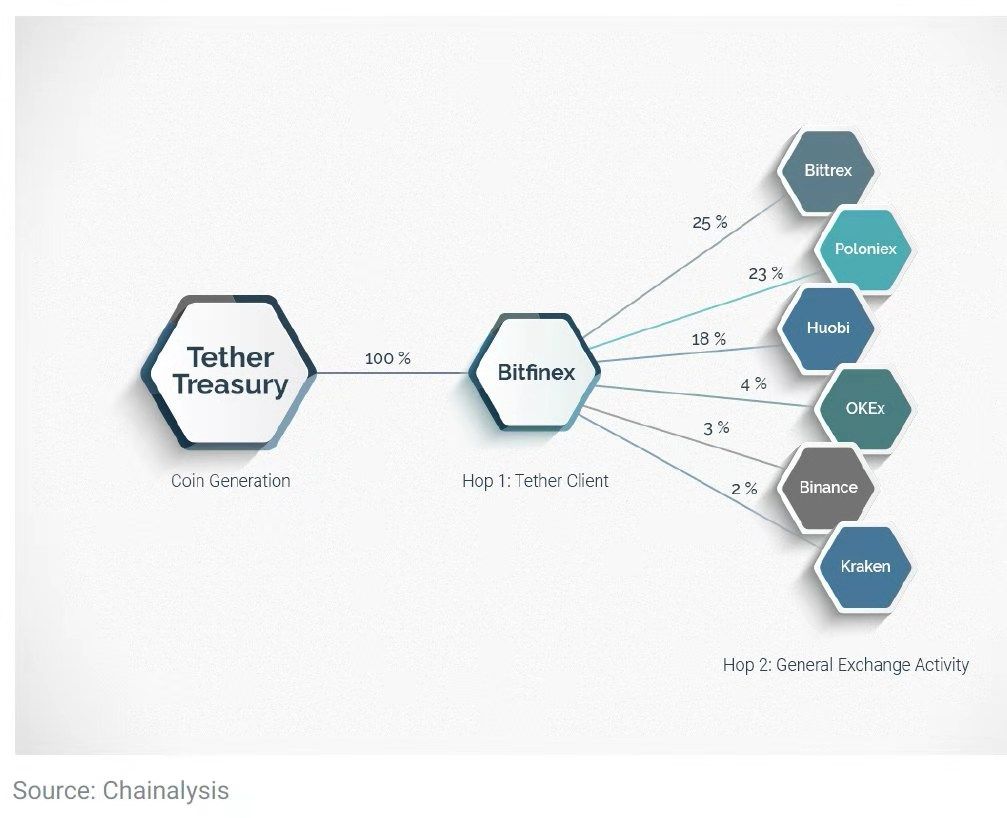 The data shows: After a large amount of money transfer, BTC starts to insert pins