In July, 293 encrypted ATMs were installed worldwide, achieving the largest net increase in a single month. So far, there are 5,535 encrypted ATMs in 81 different countries. Although Bitcoin fell about 84% in the most recent bear market cycle, the encrypted ATM installation did not slow down, but increased by about 108%. In addition, the higher growth rate of alternative currencies suggests that as the crypto ATM market matures, more and more ATMs increase support for cryptocurrencies outside of Bitcoin. 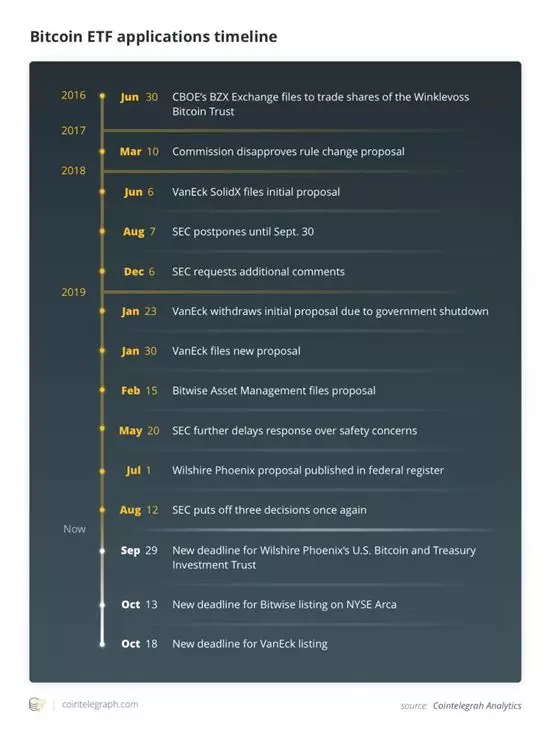 Recently, phishing emails have been falsely claimed to go to the centralized exchange to try to steal the user's private key through the registration link.