Data monitoring on the chain chain in Beijing found that at 00:23:46 am Beijing time, TEDA has issued more than 70 million USDTs to the tether treasure address on the Ethernet. Among them, 69,237,996 were sent to the American veteran exchange Bittrex, but it should be noted that, at the same time, based on the bitcoin network OMNI USDT, Bittrex also sent an equal amount of USDT to TEDA's tether treasure address, this time Nearly 70% of USDT issuance on Ethernet is for Bittrex to switch USDT from OMNI network to Ethernet network, which has little effect on USDT on the market. However, as the current USDT-based USDT is becoming mainstream, this move is expected to be enhanced. This part of the USDT's liquidity. 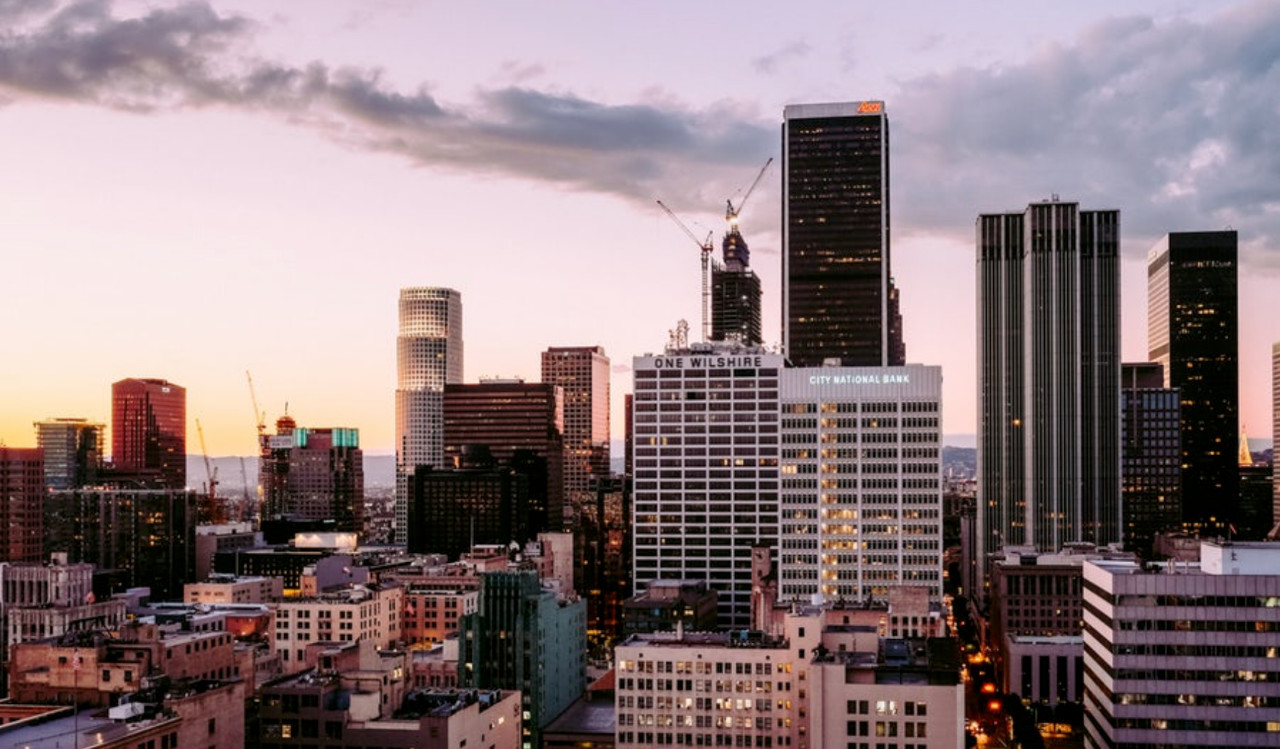