Argo Blockchain, a cryptocurrency mining company listed on the London Stock Exchange, updated its July operating status: 1. In July, Argo Blockchain acquired 163 bitcoins through mining, and the production profit margin of these assets was about 80%. 2. At present, there are 1000 Z11 and 2269 S17 ant mining machines in the Argo Quebec factory, and the installation and mining progress are ahead of schedule. 3. As part of the company's previously announced expansion plan, by the end of the fourth quarter of 2019, the company will deliver and commission an additional 7,000 of the most advanced mining equipment. The delivery and installation of the new equipment is expected to increase the production capacity of Argo in the next five months, reaching approximately 500 P by the end of the fourth quarter, an increase of 296% from the current capacity. 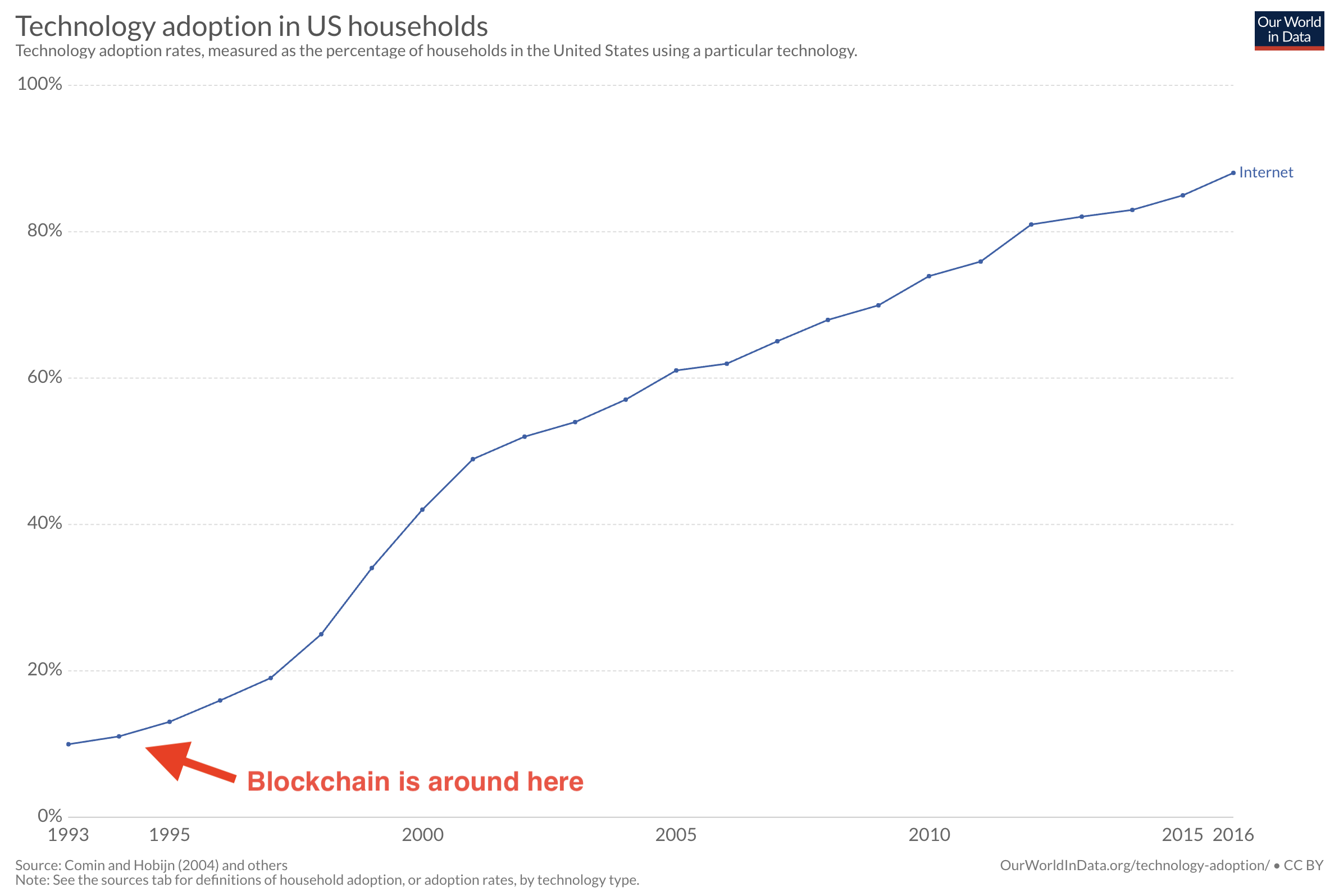