Many companies, even those with efficient supply chains, require a lot of manual work when reviewing and validating suppliers. Getting a new supplier to quickly join a supplier list is critical to a company's rapid introduction of new products and services.

Through TYS, buyers and suppliers will see the benefits of blockchain for corporate sourcing by reducing costs, complexity, and speed of collaboration.

Under normal circumstances, the enterprise blockchain project is relatively slow to move from concept verification to pilot projects to production.

However, in this case, IBM directly introduced a fully formed blockchain product.

IBM has begun working internally with its purchasing department to manage 4,000 of its 18,500 suppliers through the use of blockchain. IBM said it expects the new supplier's franchise cycle to be shortened by 70% – 80%, and its own business management costs may be reduced by 50%.

TYS is currently limited to existing players and is scheduled to enter commercial operations in the third quarter of this year. Wieck said that at present, its use is limited to North America, but its ultimate vision is to build a global network.

Building a network of supplier networks

At the heart of TYS's innovation is a “digital passport” that creates a supplier identity.

Wieck said that the digital passport was specifically tailored for TYS, and it was created with a pluggable open interface. Therefore, TYS is also available for TradeLens. TradeLens is a freight blockchain ecosystem jointly launched by IBM and Mars based on 2018. According to Wieck, there are many document sharing use cases, such as the invoice settlement, factoring and invoice dispute resolution being developed by TradeLens, which can be extended through TYS's supplier network.

Wieck explained at the end:

We have been discussing the concept of interoperability between blockchain networks, and the concepts we envision can be extended to these economic forms.

Fidelity Investment Survey: 40% of investors surveyed are willing to invest in digital assets in the next 5 years 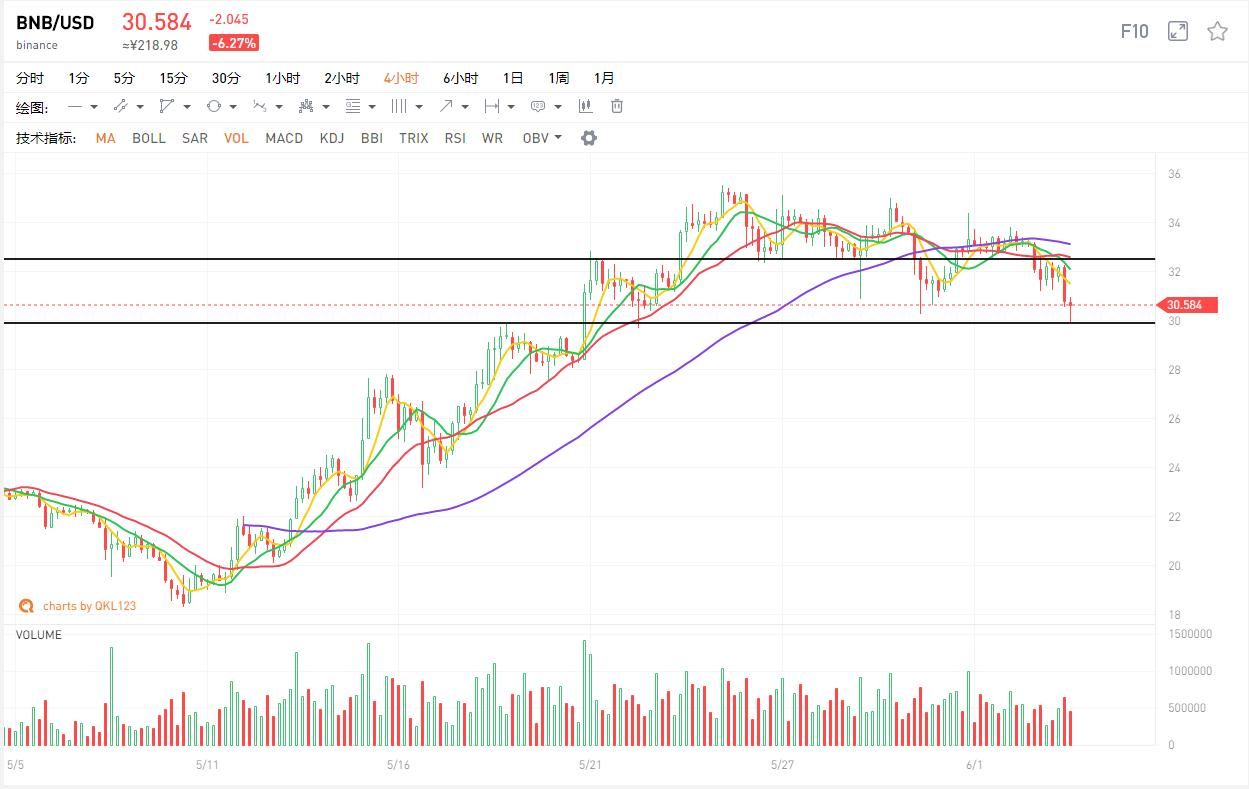