According to the financial network news, on August 6, the China Internet Video Research Center of China Communication University and the short video of the vibrato jointly released the first "Short Video and Social Innovation Research Report". Wang Xiaohong, director of the Office of Academic Affairs of the Communication University of China and deputy director of the China Network Video Research Center, said that in the future, “short video+” will become the norm, multi-subjects will participate in synergy, cross-border integration will become more and more obvious, and the relevant policy and regulation system will be more perfect. Data, artificial intelligence, blockchain and other technologies are gradually being widely applied. Based on the sharing of short video, it continues to evolve to the direction of cross-border, scene, synergy and specialization.

Shenma Mining Machinery Sales Director: Mining machine production has resumed and some logistics have been smoothed

Jimmy Song: The volatility of bitcoin prices is the performance of decentralization 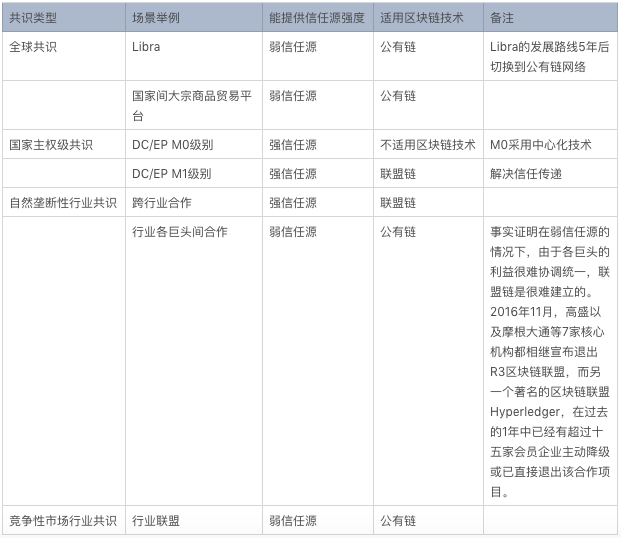