Abstract: Global political and economic uncertainty has increased, market risk aversion has continued to brew, short-term bitcoin volume has hit 12,000 US dollars, and the long-term trend is still much. In the short-term, BTC and ETH are neutral, LTC and EOS are more.

Analyst's point of view: China and the United States have no war escalation, the world's political and economic situation has become more tense, and market risk aversion has risen further. BTC has stood at $12,000 and is expected to stand firm for a short time. The long-term trend is still bullish.

Yesterday, the United States announced that it was a currency manipulator. The global stock index fell sharply and the market risk aversion increased further. The BTC attacked 12,000 US dollars at 14 o'clock today, and it is expected to stabilize the key point in a short time.

At present, the BTC's total network computing power is 72.41 EH/s, which is higher than yesterday (71.71 EH/s), close to the historical high point, and the long-term upward trend has not changed. Yesterday, the number of active addresses on the BTC chain was 7.774 million, a sharp increase from the previous day (576.32 million), reaching a high point in a month. Today's currency-day destruction was 301.919 million (historically larger) than the yesterday (764.78 million), which brought a certain risk of selling pressure in a short period of time, but had little effect on the long-term trend.

ETH linked BTC and regained $230. The ETH/BTC trading pair continued to drop to 0.0119 BTC, a new low in the past year, and the short-term downside volume was released, and the possibility of stabilization further increased.

At 12 o'clock yesterday, LTC increased its heavy load by 100 US dollars, and then it quickly fell back, but the amount continued to shrink. LTC re-launched the BTC today and is expected to stand at $100 in a short time. The LTC/BTC trading pair also quickly rose from the low point of 0.008 BTC, and then quickly fell back. The volume is up, and it is now close to the previous low, and the follow-up is expected to stabilize.

At present, LTC's total network computing power is 452.90TH/s, which is slightly lower than yesterday (461.33 TH/s), close to the historical high point, and the long-term upward trend has not changed. Yesterday, the number of active addresses on the LTC chain was 74,200, a slight decrease from the previous day (70,700), lower than the average of three months. Yesterday, the number of LTC coins destroyed (124.839 million, historically small), significantly increased from the previous day (8.06 million), the risk of selling on the LTC chain on August 01 (the number of coins destroyed by 87.928 million) was released or reduced. Yesterday LTC completed a quarterly block halving, which is a long-term positive for the LTC trend.

In a short period of time, EOS continued to fluctuate between 4.2 and 4.5 USD, and the short-term upside will not be strong. Recently, performance is still weaker than ETH and LTC, but there may be opportunities for compensatory growth. At present, the EOS/BTC trading pair has slightly decreased (0.000367 BTC), which is close to the lowest point of the year (0.000351 BTC). There is no heavy volume for a short time, and the possibility of bottoming still exists.

The long-term trend of BTC is improving. Currently, it is in the short-term partial adjustment stage. The mad cow market may come in the next one to two years, and it can be used to reduce the position or increase the position. The BTC transaction of the intelligent contract platform ETH, the altcoin leader LTC, and the DPoS leader EOS is close to the lowest point in the year. Currently, the BTC is the main link, which can be properly configured on the dips.

Short-term shocks adjust the situation, all kinds of encrypted assets can be bargained at the bargain-hunting or rallies.

Short-term BTC has over-return callback demand and is expected to stand at $12,000. ETH is relatively neutral, and LTC and EOS are relatively high.

Minister of Science and Technology: Strengthen legislative research in the field of blockchain 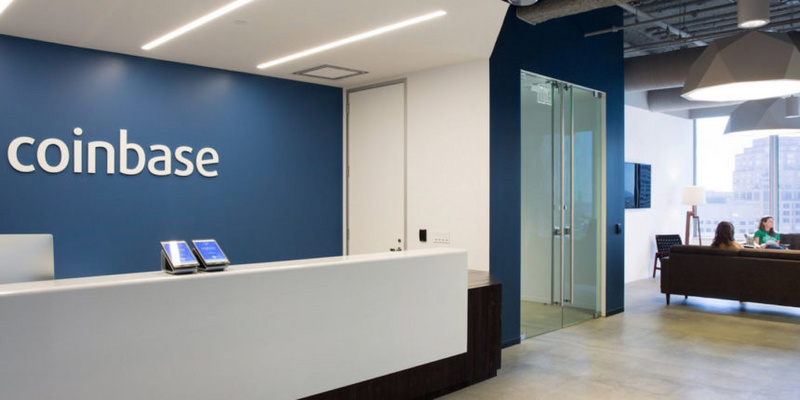