In this era of information explosion, in addition to the official media, there are many unscrupulous media and unregulated self-media always try to attract people's attention. It is not easy for the masses to hear the real voice. The harm of fake news Sex is also becoming more prominent.

Listen to the theory more, let's do it!

Combating false news, deep fraud and false information is one of the biggest challenges facing modern journalism . There are also many technologies currently trying to help readers identify trusted news sources, but the results are not satisfactory.

Ever since, the media giant New York Times officially entered the blockchain and used blockchain technology to crack down on fake news.

The project, titled "The News Provenance Project," is a private, licensed, distributed database based on the superbook technology developed by the New York Times in the IBM Garage division.

The R&D team envisions sharing the image “metadata” through the blockchain network, which can effectively help news readers identify the true and false pictures . The R&D team named this mechanism Proof of Concept (PoC).

A related post stated that the New York Times believes that it is necessary to establish a blockchain-based system because it prevents previous records from being tampered with.

"The document is not so much modified, it is better to be established. " The post wrote.

In fact, it must ensure that its blockchain solution is immutable, after all, it is not so easy to play blockchain.

But for now, this idea is just a theory, because the New York Times collects specific technical details that determine how the system will work. 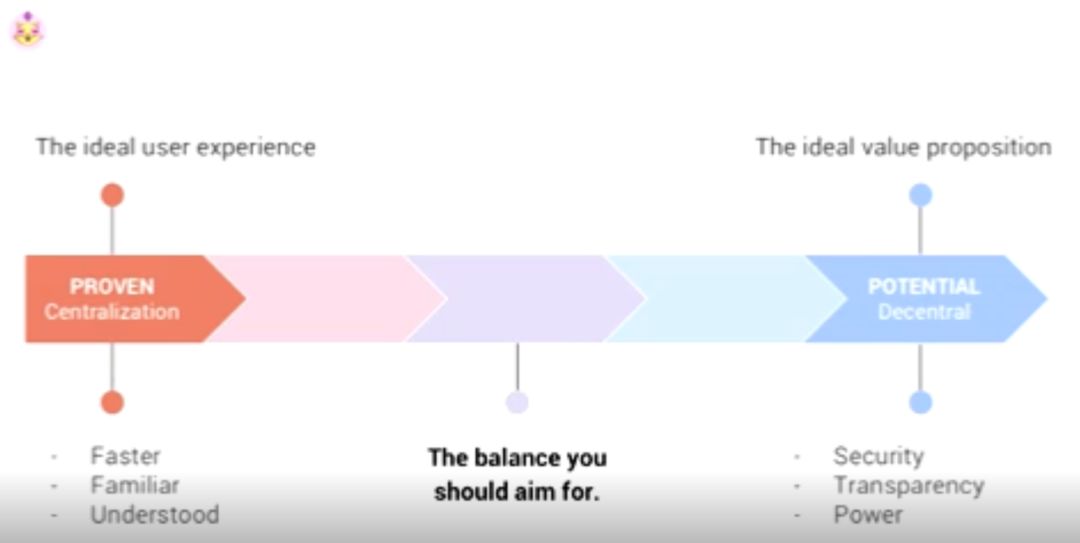 Not only that, the New York Times also said that it will experiment and continue to explore this idea in the rest of the year. User research will be conducted along with the trial (predicting to see if the system works as expected) and a technical proof of concept will be developed.

If successful in the early stages, the New York Times will plan to extend this concept to other areas of the journalism industry.

Seeing here, do you feel a little familiar? That's right, because this is not the first time the blockchain has been called a solution to the modern dilemma of journalism. However, it is a pity that nothing has been seen so far.

As early as two years ago, a blockchain startup, Civil, had caught the attention of the industry because the company claimed that its blockchain would “repair” journalism.

There is no shortage of people who are skeptical about it, but this is not enough to prevent Civil from entering Forbes in October last year. 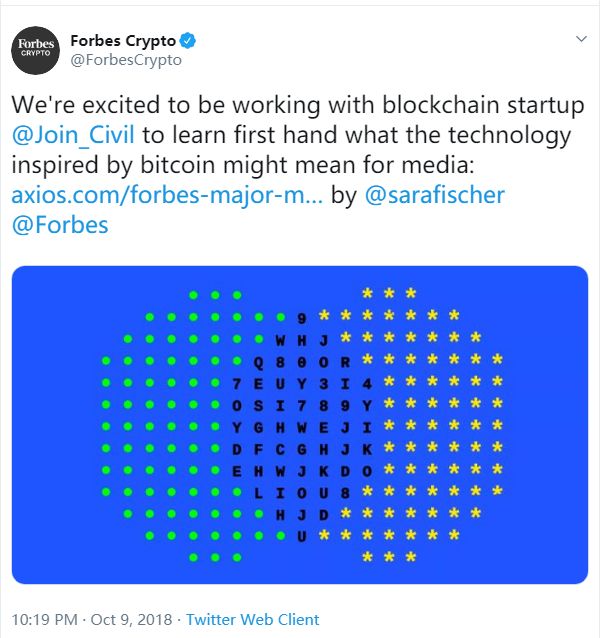 Forbes hopes that Civil will publish the metadata of the article on its official website and display a badge next to the content to verify the authenticity of the article. But the result is that the plagiarism continues to plagiarize, and even the badges can be stolen at will.

Unfortunately, just a week after Forbes announced a partnership with the company, Civil announced its first currency failure (ICO).

In fact, there are many obstacles that need to be overcome to use blockchains to solve problems related to fake news.

Although the blockchain is not well proven to be the answer to the problem of journalism news source, in this New York Times attempt, the performance is not bad.

The blockchain is still in a relatively embarrassing stage. It requires the joint efforts of the blockchain enthusiasts to break through the technical bottleneck and truly bring the blockchain technology to the application scene for the benefit of the public.

Statistics: Since this year, 4,321 institutions have participated in the survey of 97 listed blockchain companies

Opinion: BTC is “the market is too small for the organization”

Market analysis on May 23: Bitcoin volume fell, callback mode opened, when can I bargain?