On the evening of August 5th, RenrenBit Cloud Wallet announced the official launch of the "100% Reserve Certificate" .

According to the announcement, RenrenBit disclosed the platform reserve address, total platform user assets and platform reserve ratio in its latest version of the app. As long as the user supports a currency cloud wallet asset balance greater than 0, the accuracy of the asset can be verified by the Hash algorithm.

Zhao Dong, the founder of RenrenBit, admitted to Babbitt that the 100% reserve certificate was issued . By publishing its own asset data, the platform can gain more users' trust in business, in addition to encouraging user supervision .

In fact, the 100% reserve system in the digital currency sector is not new .

As early as February 2014, after the collapse of Mt.Gox, documents flowing out of Mt.Gox showed that the collapse of Mt.Gox was not caused by hackers stealing bitcoin, but the exchange’s forgery of funds for crazy trading. In August of that year, bitcoin prices plummeted, and users suspected that the exchange’s misappropriation of bitcoin was short, and the call for exchange reserve reserves of 100% was getting louder.

As a result, the exchanges such as Yanwang, OKCoin, Firecoin, and Bitcoin China have successively given their respective 100% reserve supervision programs.

However, to this day, the exchange’s 100% reserve system has never been mentioned , so that some netizens feel that

"Sometimes, I will miss the atmosphere of 13 or 14 years. The speculators will ask the exchange to prepare 100% of the reserves, not to buy secret pre-digging or the team to reserve 50% of the total amount of air coins. Look at the concentration of a coin. Now that you are not looking at it, as long as you can go up… you don’t care about the security of the exchange, as long as you can pay for it."

In terms of openness and transparency, RenrenBit's 100% reserve certification has played a leading role in the industry, but there are still some doubts.

In an interview with Babbitt, a monetary and financial scholar suggested that from the perspective of monetary finance, RenrenBit's 100% reserve model would work, equivalent to a full reserve bank, "but in the absence of supervision, the center The full reserve bank realized by the way, the risk at this time is actually translated into the company's moral hazard. Although it is said to be a full reserve, it cannot be proved that he does not 'cheating'."

Note: The original intention of the full reserve bank is to separate the bank's monetary and credit functions, requiring banks to provide 100% of the deposits issued by the government (non-debt-based) for all depositors' deposits.

He further questioned that Zhao Dong did not prove that in extreme cases, the funds in the reserve pool are the only ones that correspond to the wallet.

"Bitfinex Exchange is the shareholder of RenrenBit Cloud Wallet. The exchange pool must have a lot of money. When he (Zhao Dong)'s cloud wallet needs funds, he can transfer funds from the exchange's cold wallet to the cloud wallet. So the pool of cloud wallets looks like it will always be 100%.

He can't prove that in extreme cases, such as when the exchange is going to die, will he transfer the funds in the cloud wallet reserve pool, after all, this right is in his hands. His 100% reserve certificate does not really confirm 100% reserve, because 100% reserve is prepared for extreme situations. Without strong guarantee, who can guarantee that the funds in the reserve pool are the only ones that correspond to the wallet? ” In response, Zhao Dong responded that

"If we don't have a 100% proof of the reserve, then this question does exist. But now, by tracking the address of the cold wallet, you can see if the funds have moved from Bitfinex to the platform . Open APIs with multiple exchanges for the exchange to read account information to verify that the balance of the exchange is not the balance we announced."

Unlike the monetary financier, the founder of the wooden house capital, Huang Haiguang, believes that the 100% reserve system design has its positive significance. He said that in the early days of the establishment of the platform, the introduction of 100% reserves is conducive to shaping the platform's robustness, and it also has its effect on attracting new users and improving the retention of old users.

However, the digital currency industry has a more prominent cyclical phenomenon. For example, if the market is bullish, the overall asset size of the platform will skyrocket. Whether the 100% reserve can be maintained requires a question mark . Huang Haiguang said,

“Assortment of assets tends to skyrocket in the bull market. Most platforms often choose to expand their business lines before they are under huge competitive pressure and cater to cycle demand. Product diversification is the main form of performance. Debt or financing is also a manifestation of platform leverage management. To achieve 100% reserve is very difficult in the big cycle environment. In the small cycle, the overall environmental leverage rate is low, or even no, the platform growth rate is controllable, the external environment is relatively stable, and the 100% reserve is implemented. It's even easier. We see that after many platforms are diversified in business or products, and the overall asset size is up, the 100% reserve is revoked."

He also stressed that

"In this industry, I have not seen 100% reserve more than three years. I don't think it is necessary to stick to 100% reserve. More importantly, I have to control the platform's leverage ratio on the operating route. The fundamental significance of the reserve is not the 100% setting, but whether the reserve system implemented by the platform can be 100% tested as far as possible to fully realize its effectiveness."

If the bull market arrives, the amount of platform funds will skyrocket. If the business model changes, can the platform maintain 100% reserve? Zhao Dong did not answer this question directly.

"The current model is that no debt is required. A user needs to borrow money to pour bitcoin on our platform. User B borrows money from him. The funds are not going through the platform in this process. Only the pledge will be 100% on the platform. For public announcement, the pledge is not moving until the borrower's loan expires, so we don't need to divert the client's funds or make money. We will always maintain the 100% reserve model."

As for whether it can last for more than three years and 100% of the reserve, Zhao Dong said frankly that he does not know whether he can do it , but "the heart is longing for it, believe in the power of transparency."

In Babbitt's view, whether the 100% reserve can gain user trust for the platform remains to be tested by the market. According to Zhao Dong, RenrenBit currently has 35,000 users, with a daily life of 2,000 to 4,000, and a total user capital of 120 million US dollars. However, since RenrenBit officially launched the "100% Reserve Certificate" on the evening of August 5, only 33 users have verified the authenticity of their BTC data in one day.

Do users really care about 100% reserve? I still can't see it now.

Forget Facebook, Bitcoin is the future of money, automatic micropayments will debut

Anhui Province: vigorously develop the digital economy and promote the innovative development of technologies and industries such as blockchain 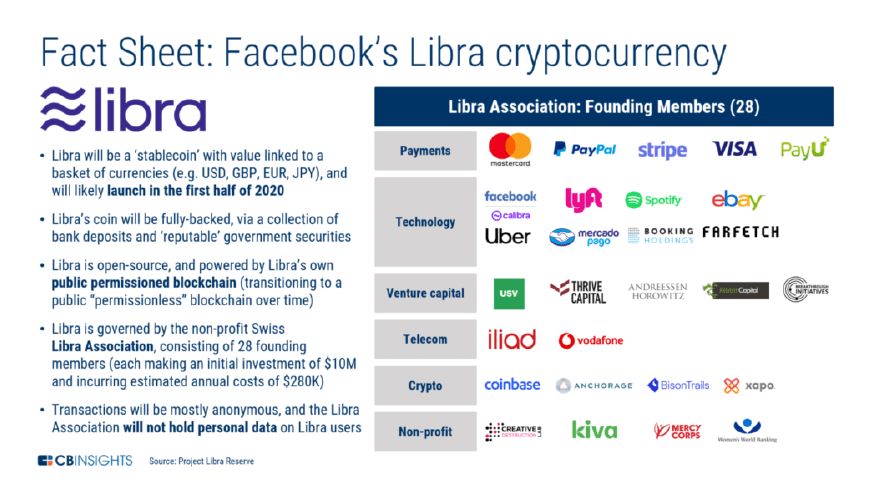