According to CoinPost, on April 11, Risona Bank, Japan's fourth-largest bank, announced that it would terminate its cooperation with Japan's financial giant SBI Group subsidiary Money Tap. The termination date is scheduled for May 13, 2019. It is reported that the reason for terminating the cooperation is that the “Rissona Wallet APP” has the same settlement payment function, but it is currently impossible to know whether the App will introduce blockchain technology in the future. Note: “Money Tap” is responsible for handling personal remittances such as application blockchain technology, and provides participation in SBI Internet Banking.

Babbitt Composite Index: Bitcoin is attacking $10,000, and the potential is slightly insufficient. 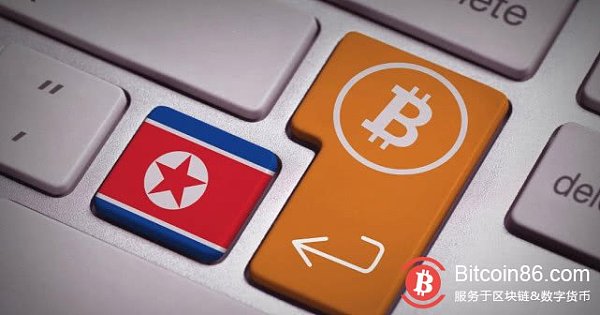