According to the Korean media blockinpress report, the Seoul Metropolitan Government will establish its first blockchain-based administrative service in November.

At a meeting held last month, Seoul City government officials and private sector representatives discussed the details of the service launch and set a timetable and goals. The meeting seems to have restarted an initiative that has lost momentum since it was first announced at the end of last year.

According to reports, there are three priorities that need to be completed before the November deadline. Seoul will introduce a blockchain loyalty system, and Seoul residents will receive S-Coin for public services. They can use these points in exchange for rewards. Services for obtaining S currency include taxation and participation in opinion polls.

This point system in Seoul will be integrated with ZeroPay. ZeroPay is a two-dimensional code network established by the Seoul government in December last year. It allows consumers to pay for goods and services on their mobile phones without charging commissions to merchants.

In addition to the S-coin, a blockchain service will be completed by November. In addition, the "Seoul Citizen Card" will also strengthen the blockchain function so that the public can use the public service for digital certification.

By the end of this year, Seoul hopes to establish and operate its part-employee rights program. This blockchain-based system will allow part-time and temporary employees to sign simple contracts with employers, document their work history, and maintain schedules. It will also help them properly register the county's four major social insurance programs. Its purpose is to improve trust and relationships between small businesses and part-time workers.

Other items mentioned but not specified by the year-end deadline include smart health care, donation management and online certificate verification.

Although this blockchain service will be controlled by the city, it will be operated by private companies.

For some time, Seoul has been discussing the implementation of the blockchain strategy. Mayor Park Won-soon promised to implement a solution for Seoul in the campaign. In October last year, the Blockchain City Seoul Promotion Plan was announced.

In introducing the project, 14 blockchain management projects were mentioned and the completion date in 2022. A total of 127.3 billion won ($105 million) will be used for the project.

Since then, there has been little change in actual progress. The July meeting was the first clear sign that all substantive work is underway. 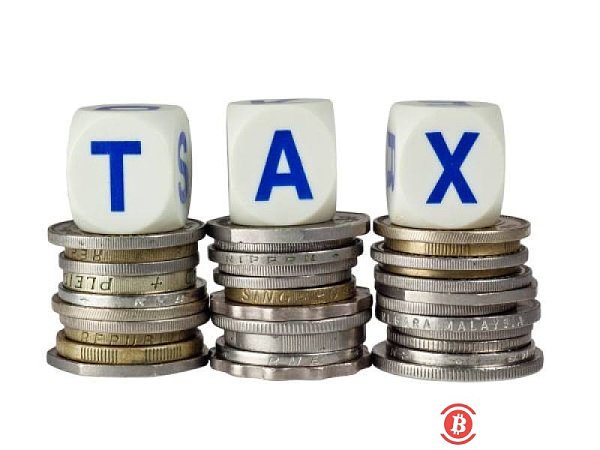