On August 2, the central bank held a video conference for the second half of 2019. The meeting pointed out that “ accelerate the pace of research and development of China's legal digital currency (DC/EP) , track the development trend of domestic and foreign virtual currencies, and continue to strengthen Internet financial risk remediation.”

The statutory digital currency has once again been put on the agenda, which has touched the hearts of many people in the industry. Everyone is very curious. What exactly will the legal digital currency launched by the central bank look like? We may be able to "see the leopard" from three directions:

First, at the business level, explore the historical trend of the People's Bank of China Digital Money Research Institute; second, the patent level, summarizing the content of the published patents; and third, the point of view , sorting out the opinions expressed by the principals of the central bank's monetary research institute.

What is the golden chain? There is almost no public publicity, but the author found it in the magazine of the 10th issue of China Finance magazine in 2018. The title of this article is "Song Hanguang: The Application of Blockchain in Digital Bills."

In May of this year, Di Gang, deputy director of the Digital Money Research Institute of the People's Bank of China, also wrote in "China Finance" that "digital bills are a typical scenario for the application of blockchain technology." Because digital bills are naturally applicable to blockchain technology in terms of their own characteristics, trading characteristics, and regulatory requirements.

Although no new patent applications were seen in the past one and a half years, on January 17, 2019, the Central People's Bank of China Digital Currency Research Institute issued a new batch of patent application agency procurement project announcements, winning agencies and the past 4 Like the batch, they are all Zhongyuan Xinda Intellectual Property Agency Co., Ltd. According to the 2018 IPRdaily Joint IncoPat Innovation Index Research Center, the “Blockchain Technology Patent National Agency Agency List” was published. Zhongyuan Xinda Intellectual Property Agency Co., Ltd. ranked second.

(3) triggered based on… conditions…

The patents applied for in 2018 have shifted from basic tools to system business. The content is based on digital currency management methods and systems triggered by loan interest rates, economic status, flow to the main body, and pilot conditions. These patents are designed for "financial institutions" in the process of digital currency circulation.

On November 2, 2017, Yao published a paper entitled Understanding the Central Bank's Digital Currency: A Systematic Framework. He said in the article: "The legal digital currency explored by countries is mainly to improve the efficiency of payment. But when China's electronic payment is very developed, our drawbacks are not efficiency, but need to balance efficiency and safety, promote innovation and focus on risk prevention. In order to make up for the lack of digital legal currency at the retail end, we must supervise private payment instruments, and then gradually explore the legal digital currency.” He also pointed out: “The programmability of digital currency has a lot of imagination, and exploration in this direction is also Very important, it may be the next stage of work."

Subsequently, Yao Qian introduced the two-tier framework of digital currency in the article “Digital Currency and Bank Accounts” published in the May 2017 issue of Tsinghua Financial Review. The two layers of this two-tier framework are the central bank and the commercial bank, respectively, and are based on account-based and wallet-based. He proposed the binary system of “traditional account system of commercial banks + attributes of digital currency wallets” .

Yao Qian said at the end of the article that the discussion of this article is only the beginning, and further investigations include:

“1. How to design differentiated money use cost and asset price policies to ensure the dynamic balance between banknotes, legal digital currency and commercial bank deposits during the transition period. 2. How to build a benign central bank on this design, ( The application ecology between the issuing bank), commercial banks, wallet service providers, payment service providers, and digital currency users."

It can be seen that the above viewpoints are also strongly consistent with the patent direction of the Central Bank Digital Money Institute.

Di Gang's core point of view is that the legal digital currency originates from national credit, and payment is the main feature of the settlement, which can effectively supplement the existing electronic money system. Digital cash can use the mobile wallet as a carrier to expand the service radius, eliminate the financial gap, and realize inclusive finance.

In addition, the author smells an opportunity. The legal digital currency will be based on an independent “wallet” system. From a technical point of view, this should be a completely different framework from the existing “wallet” of commercial banks. We mentioned in the patent article. Some new roles such as digital currency wallet terminal, wallet service provider, and digital currency issuance registration agency. I don’t know if the wallet industry of the blockchain industry is a potential track. Of course, this is only the author's talk, the key is to look at the next move of the central bank and the Digital Money Institute, and Babbitt will follow up on the report in real time.

Zhao Changpeng: 99% of his funds are used to hold cryptocurrencies; the currency is subject to 5 to 10 attacks per day. 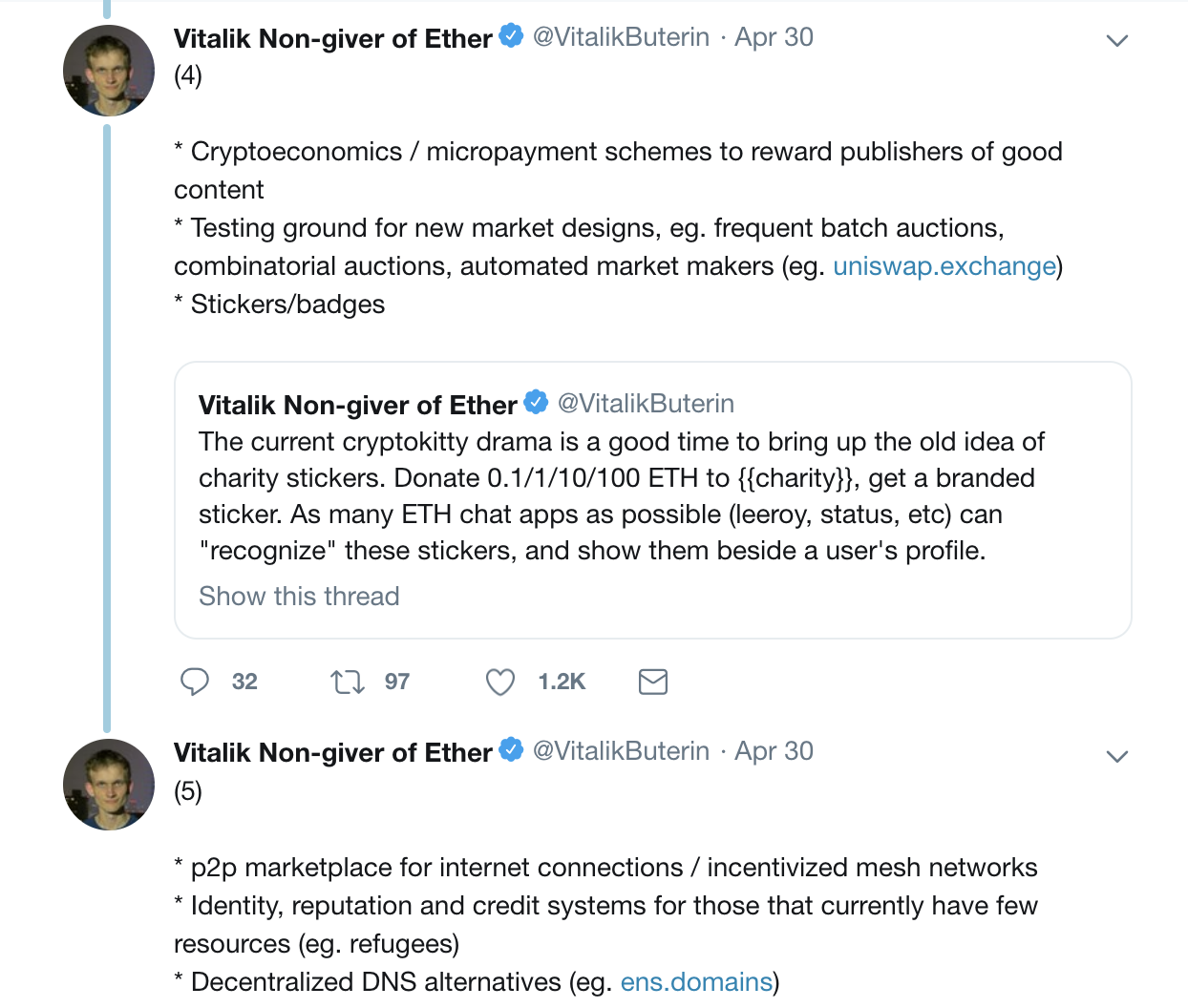