According to TokenInsight data, the TI index reflecting the overall performance of the blockchain industry reported 475.79 points at 8:00 on April 12, down 30.39 points, or 6.0%. In addition, among the 28 sub-sectors closely watched by TokenInsight, the highest growth rate in 24 hours was the anchoring and reserve industry, with an increase of 1.88%; the highest decline in 24 hours was the information technology service application industry, with a decline of 10.99%. According to the monitoring, the number of BTC active addresses and the number of transfers increased by 5.05% and 11.42% respectively compared with the previous day. BCtrend analyst Jeffrey believes that BTC's popularity has begun to cool down, after the price increase is much higher than the traffic increase, and will continue to adjust in the short term. According to the quantitative analysis of BitUniverse, BTC fell back to the 4900$-5400$ shock range, which is suitable for grid high throwing and low profit.

The data shows that the volume of transactions between Paxful and LocalBitcoin via INR is still very high. 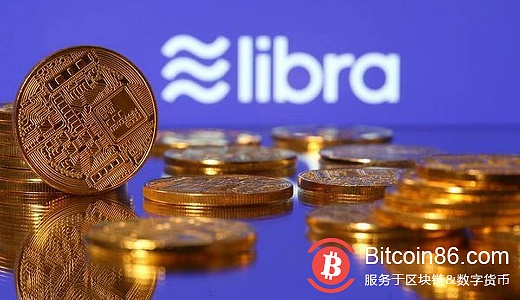