According to Cointelegraph, on April 11, John Berlau, a senior researcher at the Competitive Enterprise Institute of the American liberal think tank, criticized the US Securities and Exchange Commission (SEC) for regulating cryptocurrencies in a report. Berlau believes that blockchain technology and cryptocurrency are revolutionary innovations whose potential has been hampered by “heavy regulation”. The government’s suppression of these technologies has prevented entrepreneurs from trying new methods and applications. In addition, it further states that if the SEC considers cryptocurrency to be a "valuable", its review may threaten the function of blockchain technology. The SEC's regulation of cryptocurrencies may harm retail investors.

Jimmy Song: Bitcoin doesn't need marketing, too many experts are pushing for scams. 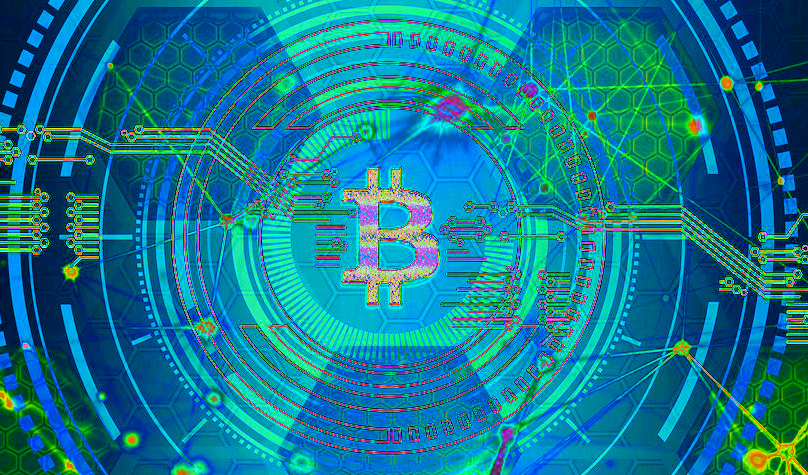 Can low buy and sell high be achieved?

In the past 24 hours, the entire network has sold out 654 million US dollars 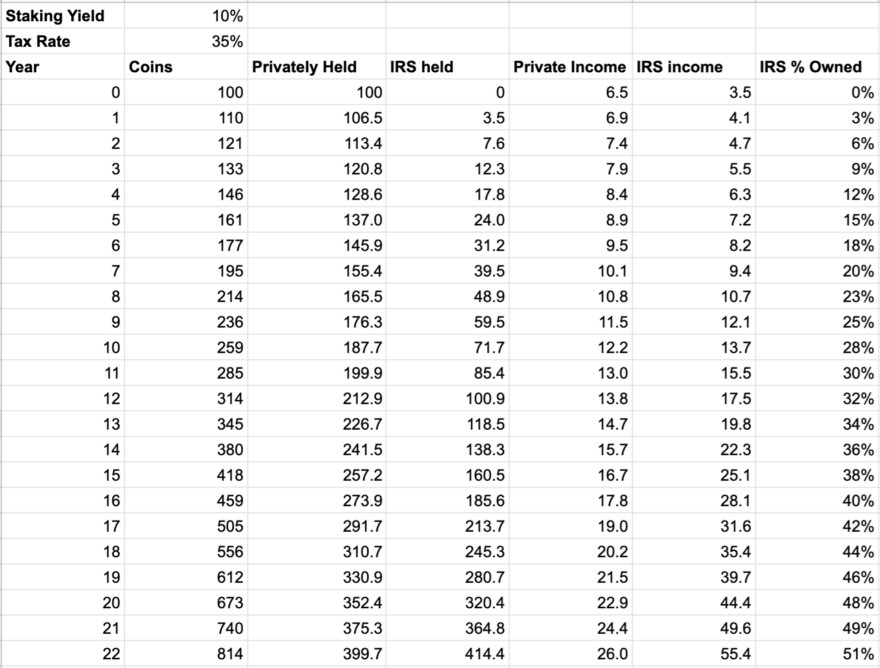 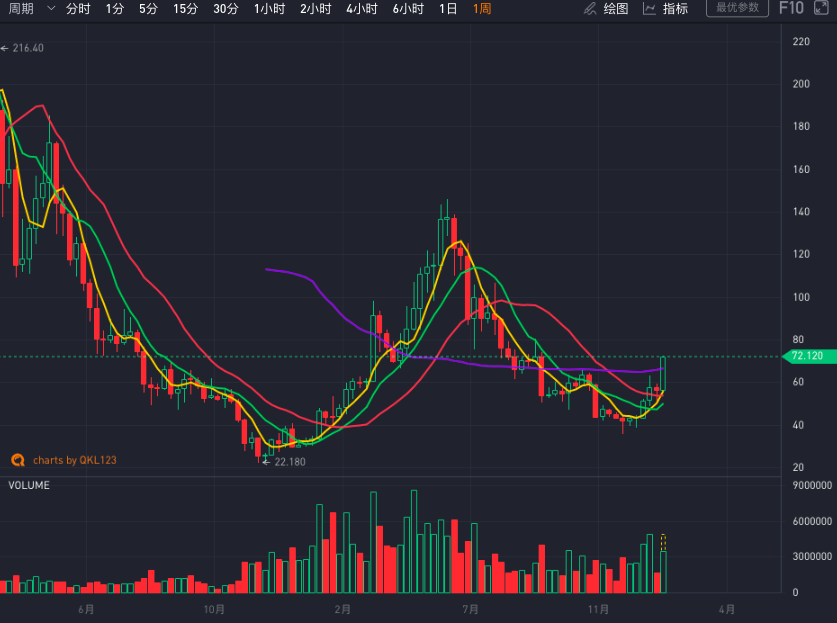