According to Coindesk's August 7 report, the UK tax authority, the HMRC, is putting pressure on cryptocurrency exchanges to disclose customer names and transaction history in order to recover customers' unpaid taxes.

According to sources, at least three exchanges operating in the UK, Coinbase, eToro and CEX received a letter from the UK Customs and Excise Department requesting customer lists and transaction data last week. As of press time, all three companies are reluctant to comment on this matter.

The UK Customs and Excise Department hopes to work with the exchange to find transaction information for exchange users. I think they should look up the transaction records in recent years, maybe within two or three years.

The source pointed out that it is very difficult for any platform to provide more than ten years of information, adding:

In response to CoinDesk's request for Freedom of Information (FOI), the UK Customs and Excise Department stated that as disclosures may affect the assessment or tax process, it will no longer disclose details of the information.

However, the agency confirmed that these requirements are within its terms of reference and stated:

These exchanges can retain information about customers and their completed transactions. These transactions may generate potential taxes and fees, and the General Administration of Customs has the right to issue notices requesting the exchange to provide such information.

The actions of the UK Customs and Excise Department follow the model established by the US Internal Revenue Service (IRS) and other governments.

Just last month, the US Internal Revenue Service began issuing warning letters to more than 10,000 Americans, saying they were involved in virtual currency transactions, but did not make correct tax reports.

In the past, Coinbase has been opposed to government agencies collecting all customer information, including taxpayer status, name, date of birth, address and historical transaction history. In December 2016, the US Internal Revenue Service issued a subpoena requesting Coinbase to provide relevant records for approximately 500,000 exchange customers. An order from the court eventually gave the company only 13,000 records, a victory for Coinbase in protecting customer information.

Yang Wang: Blockchain is more like a change in production relations

Wu Jihan, founder of Bitmain: S19 can dig for 3-4 years in the slow bull market 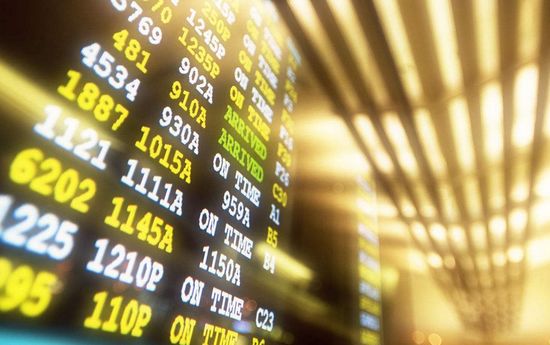