Today (August 7th), the blockchain-based decentralized financial DeFi and currency agreement platform dForce announced the completion of the first round of strategic financing, and plans to officially release the synthetic index-based stable currency USDx based on Ethereum on August 8. At the same time, the USDx chain will be launched.

dForce was founded by Yang Mindao, founder of Blockpower Capital. Its official website shows that the core members of the team come from top financial institutions such as Goldman Sachs, Standard Chartered, Citigroup, Hongyi, and early participants in the digital currency industry. Yang Mindao told Babbitt: "The first round of strategic financing is invested by a leading global commercial bank. However, due to confidentiality requirements, it is not convenient to disclose the investment institutions and the amount."

So, what purpose does the bank want to achieve through investment? Under the author's questioning, Yang Mindao said: "We are doing financial and monetary agreements. I believe that large institutions may need to explore and layout new technologies. Just like Facebook does Libra, blockchain can be used for traditional finance. There is a strong potential for optimization and transformation, and there is a strong consensus on mainstream business."

dForce is a blockchain-based decentralized financial DeFi and currency protocol platform that provides the underlying infrastructure for DeFi and open financial applications. dForce uses a two-tier token model, in which USDx is a stable currency, which is decentralized by a basket of dollar-stabilized coins through smart contracts. DF platform currency is used for trading services, insurance funds, community governance, incentives, node deposits, etc. At the same time, it also provides additional insurance mechanisms for the ecosystem, such as extreme systemic risks, which will be held against USDx by issuing platform currency. Someone compensates.

Babbitt interviewed the founder of the dForce project, Yang Mindao, for the first time, to unveil the core progress and future plans of dForce.

Babbitt: What financing does dForce rely on? What do you think is the reason for capital recognition?

Yang Mindao: It should be the team's experience and comprehensive strength. The core of the team has a strong Wall Street financial background. I personally invested in traditional finance and PE investment for more than ten years. I entered the currency circle in 13 years, participated in the Ethereum ICO, and later established Blockpower, and successively voted for Cosmos, Tezos, Filecoin, etc. More than 20 projects, doing digital currency asset management, quantitative trading and staking business, are very good in the depth and breadth of experience in the digital currency field. Both the stable currency and the DeFi agreement are in the direction of strong finance, and the team needs both experience.

Babbitt: What are you going to do with this money? Talk about dForce's plans and plans.

Yang Mindao: I have always said that stable currency is the holy grail of the blockchain and a new financial infrastructure. There are also many choices in this market, and we also see big players like Facebook starting to enter. Now it has gone from simple product competition to comprehensive competition.

Our main focus in the future is to make the USDx's coinage, liquidity (on-ramp and off-ramp), and the amount of borrowing, which requires a lot of operational investment; further abstraction on the core agreement to extend it to other assets. Category and protocol categories, rich extensibility (cross-chain, cross-protocol, cross-asset), extending the protocol to the middle and application layers of other layer 2 and layer 3. Looking further, we have to consider developing our own independent chain to support our consensus, governance and platform token models. Our goal is to be an unlicensed, crypto native open financial infrastructure. Babbitt: Please introduce the difference between USDx and other stable coins. What is the function of the interest rate on the chain?

Yang Mindao: The mainstream stable currency in the market is purely legal currency. This type of stable currency is supervised. The legal coinage gateway needs to implement the KYC/ALM regulatory requirements, and the scale expansion requires different areas to be implemented and it is difficult to scale.

The USDx hopes to use the programmability and composability of the blockchain to the extreme. We use a basket of stable coins as the mint reserve of USDx. On the one hand, we can avoid the single point risk and maintain the long-term optimal stability of the stable currency combination. Make the stable currency a long-term stored-value asset; second, the agreement is programmable, its evolution does not require the cooperation of real operating entities, and is more flexible; third, the governance, security assurance and incentive functions of the platform currency DF can help The dForce network enables self-evolution and evolution. These are all lacking in the French currency stable currency.

There are many ways to realize interest in the chain. We are now adopting a money market agreement, that is, a decentralized fund supply and lending market. The risk control is achieved through high-liquidity digital asset over-collateralization. The market interest rate is based entirely on the chain. The supply change of the pool is dynamically adjusted by smart contract adjustment, which is a self-running, self-regulating protocol that does not require manual intervention. Both liquidity and profitability can be achieved. With the deepening of blockchain DeFi products, more interest-bearing assets (such as staking assets) and interest-bearing scenarios will emerge in the future. Our community is also exploring another way to generate global interest, and the program will be discussed again. Babbitt: The negative news of vil and Dharma in the past has made everyone doubt the DeFi ecology. What do you think of this track? Where is the opportunity?

Yang Mindao: What we are doing is the infrastructure agreement, which is the underlying transaction asset that ultimately carries all open financial applications, and Veil and Dharma are the applications of the upper layer. Similar to the Lendf.Me developed by our community, it is a money-like market-like agreement that can be used as it is, without sacrificing liquidity.

Veil and Dharma have problems with the product's go-to-market strategy. Veil cuts the forecast market, Augur has worked hard for a few years, and there is no big breakthrough, indicating that it has not been verified; Dharma's fixed-term loans require a lot of demand. Matching, using a decentralized protocol to do it has no advantage at all. We will also see a lot of trial and error of open financial agreements and applications in the future, which is also a normal development. I think infrastructure-level opportunities are token-based in the chain of assets (such as stable currency is the chain of legal currency), this is the $10 trillion market; now the chain still lacks enough assets, another opportunity Just in the general loan agreement and liquidity agreement.

Bank of Communications: will increase the use of blockchain, artificial intelligence, cloud computing and other information technologies in cross-border payment scenarios 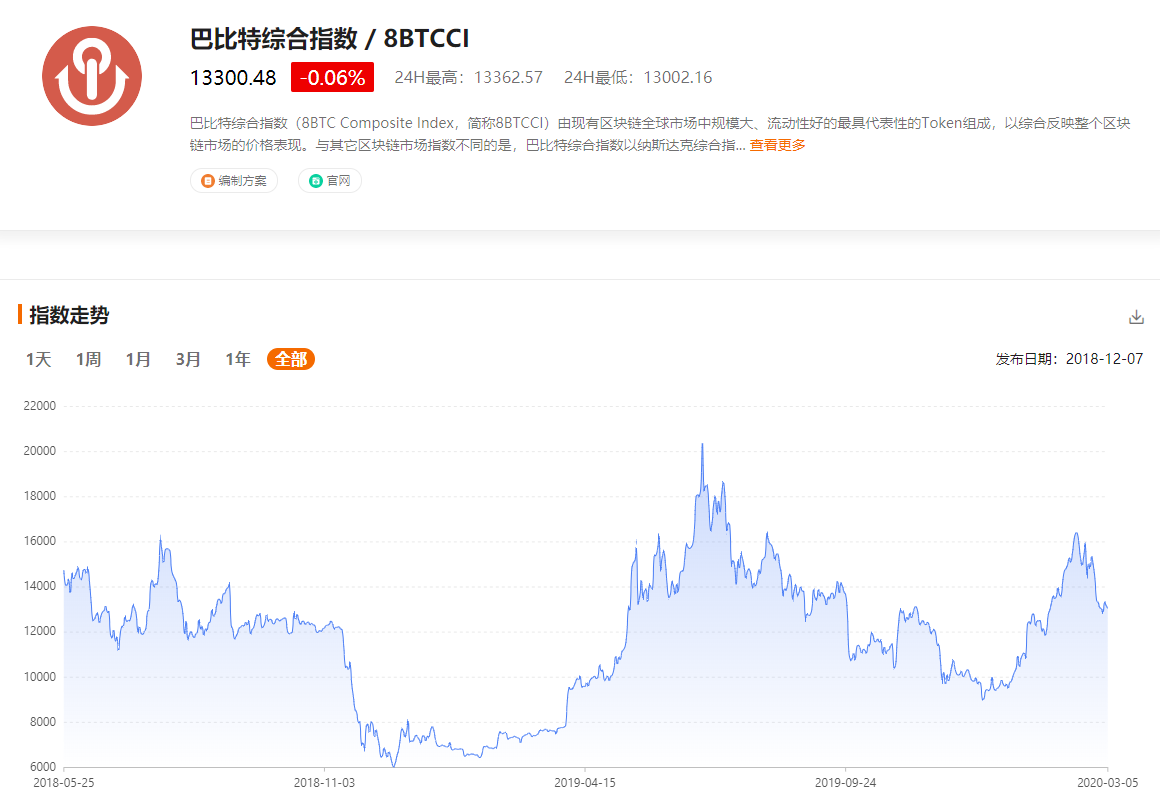 Zhuhai Dahengqin Technology Co., Ltd. and Alibaba Cloud explore to introduce emerging technologies such as blockchain to the cloud platform