Recently, the sentiment on Twitter is getting stronger and stronger. There are many concerns about global financial uncertainty, concerns about the future economic situation, and mistrust of the central bank and currency. Today, I will simply sort out the view of the coin V:

Bitcoin is not a crazy experiment.

Bitcoin makes the central bank look like a bad check. 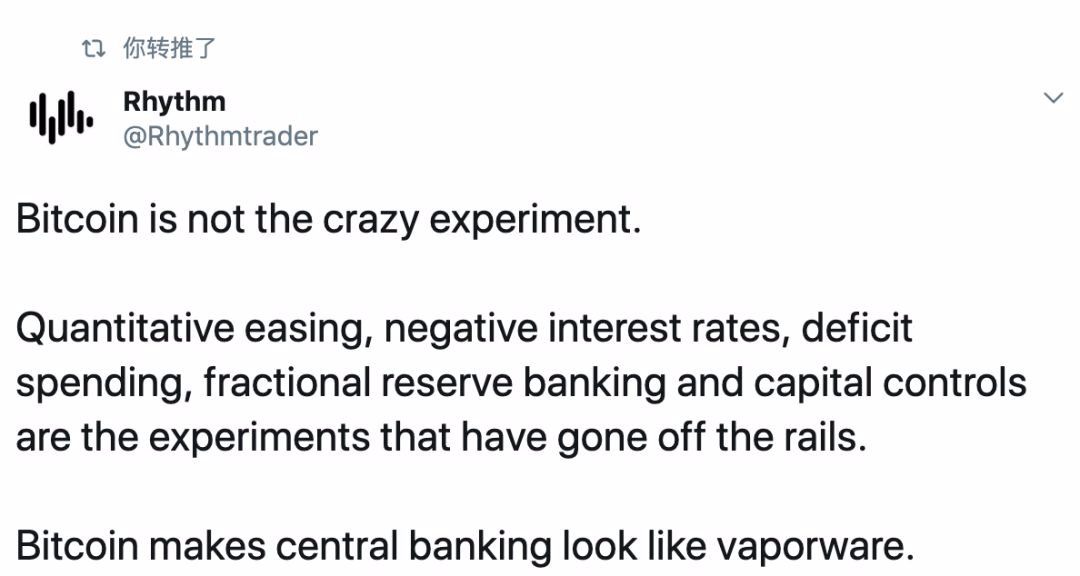 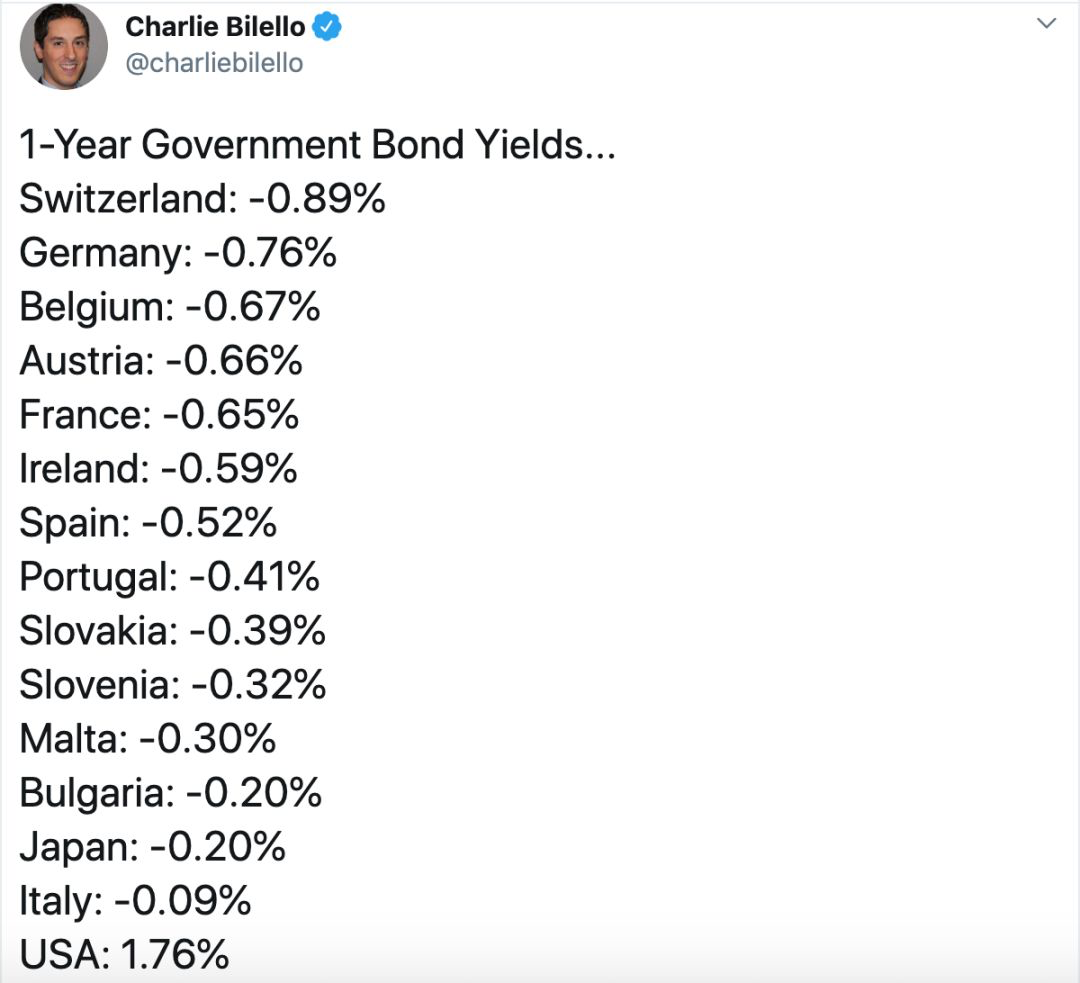 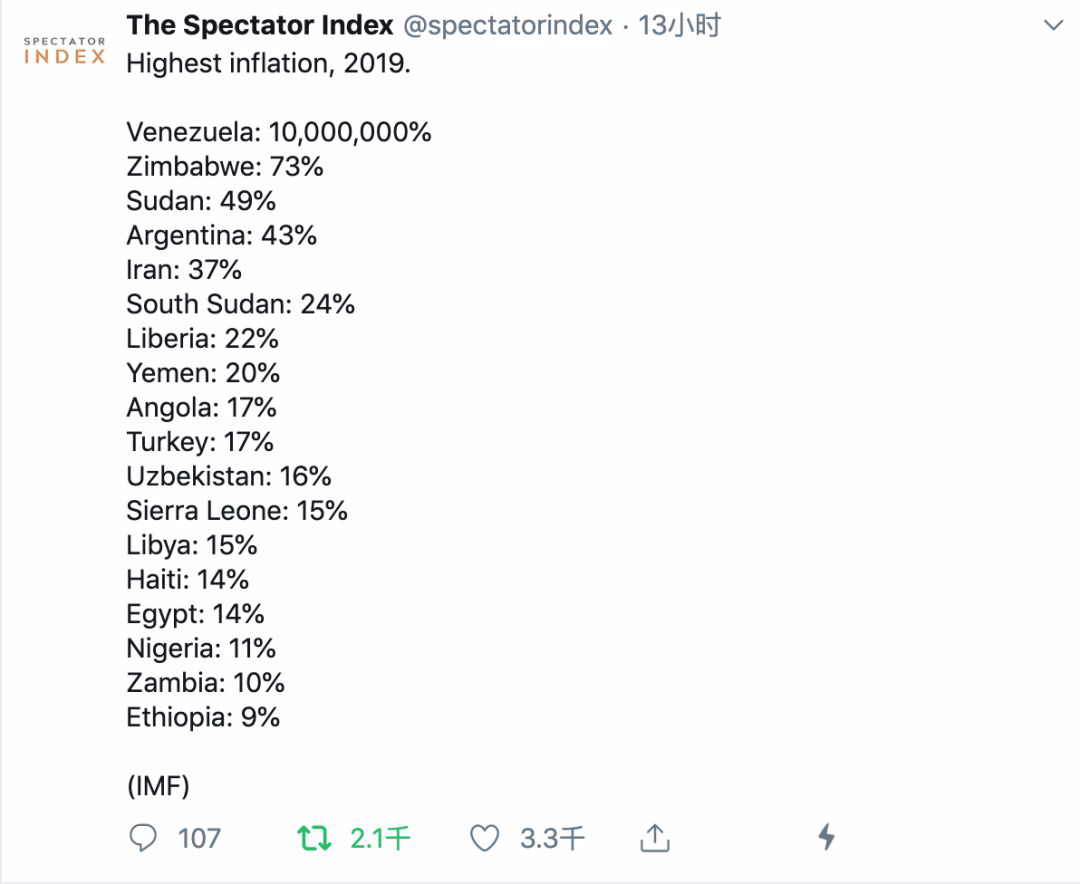 It looks strange, but it is happening. Doesn't this mean that Bitcoin is an inflation hedge?

The Reserve Bank of New Zealand cut interest rates by 50 basis points, reaching a record low of 1%. It is just crazy to prevent the New Zealand dollar from strengthening and slowing the rising cost of living. The central bank governor lost his mind and soon everyone will come to buy gold and silver. (Note: Some analysts pointed out that in the past three months, the correlation between gold and bitcoin has reached more than 80%.)

Central banks around the world are cutting interest rates sharply.

Soon, they will soon print huge amounts of money.

This time it will be crazy. 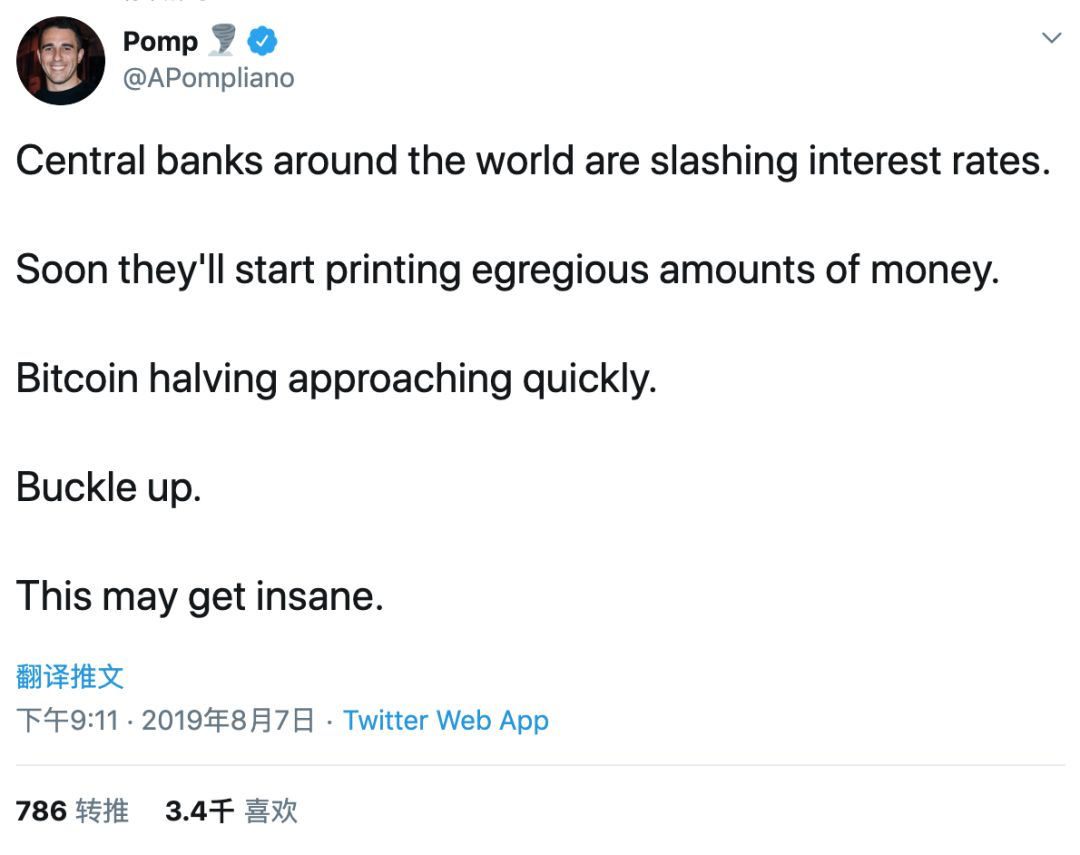 Squeezy's wealth is free to imagine:

Wealth Roadmap (Note: for reference only):

1. Bitcoin breaks new heights and reaches the top of the moon

4, 5 times profit when selling the altcoin, buy back bitcoin and hold

6. The financial crisis should end soon 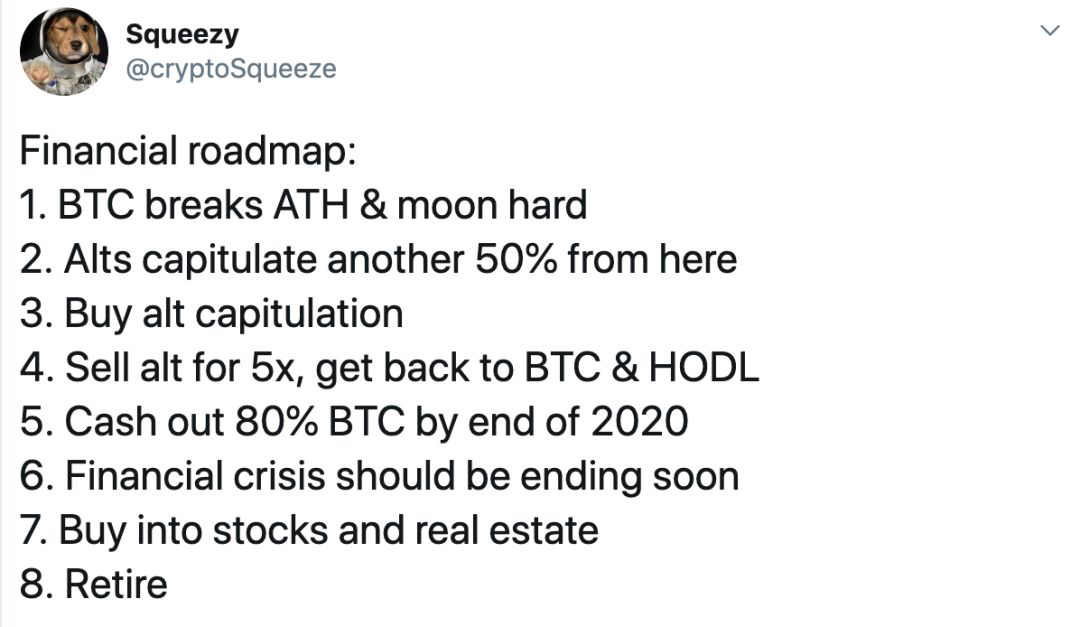 DAI can be used to trade across the PundiX payment network, including XWallet applications, XPASS cards and XPOS devices. PundiX will provide users with 50,000 MakerDAO joint XPASS cards. 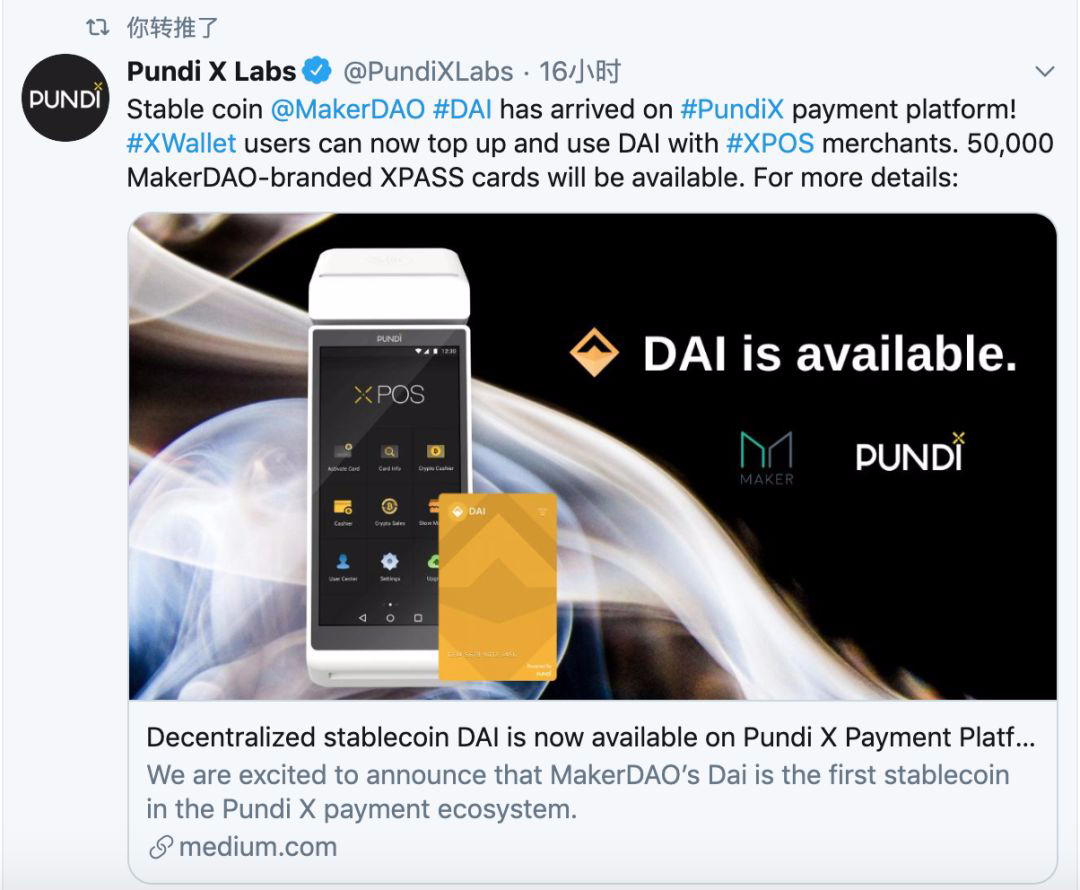 2. According to Coindesk, bitcoin core contributor kanzure is launching an old idea in the cryptocurrency code, the Valut safe, to allow the software itself to protect the wallet from theft.