Li Lihui: Most virtual currency operations may be suspected of illegal fundraising

According to Phoenix.com Financial News, on August 8th, in the "SAIF Financial Forum – Financial Technology and Digital Currency in the AI ​​Era" held in Shenzhen, Li Lihui, former head of the Bank of China and head of the China Internet Finance Association blockchain working group, said In recent years, virtual currency has always been ups and downs, and has plummeted. Some people in this market are crazy, some are rich, some are bankrupt, some even jumped, and very few people became virtual bonds, but most of the virtual currency operations may be suspected of illegal fundraising. Why can virtual currency survive and develop? Li Lihui believes that it has economic reasons: First, the public chain of the “decentralized” structure of virtual currency survival is essentially a self-organization of self-regulation, a governance mechanism through network consensus and an incentive to issue virtual currency. Mechanism, virtual currency is the equivalent and payment instrument recognized by the participants; second, the market demand for virtual currency, virtual currency trading can be anonymous, cross-border, can have public chain community, can also be used for gray-black transactions, may become funds Illegal mobile tools and tools for speculative trading. The global dark-net market has always had illegal transactions in drugs, guns, pornography, etc., and the scale is difficult to measure. Third, the speculative market of virtual currency. Bitcoin accounts are held in the hands of a few people, and it is estimated that 40% of Bitcoin is held by 1,000 accounts.

A number of listed companies have experienced large differences in the degree of blockchain due to the explosion of digital currencies. 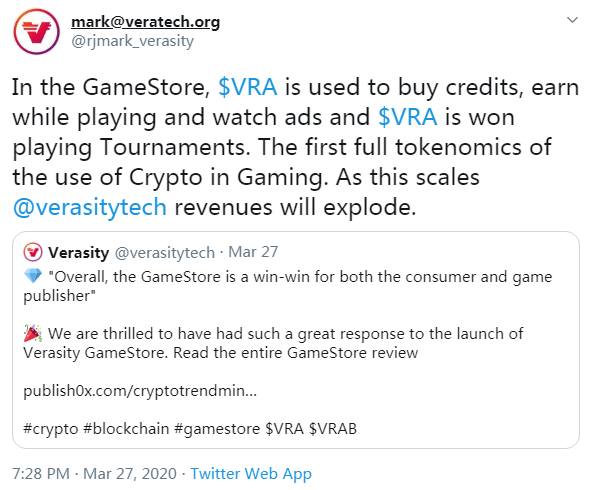