In the early morning, the downward trend began to change. The multiple callbacks ended in the 11700 area. After the region stabilized, it entered the trend of shocking upwards. The hourly Bollinger Band was closed, and the short-term trend adjustment range will be further narrowed. The hourly MACD is on the 0-axis. The gold fork is formed on the top, and the trend also maintains an upward attack posture. Currently, it is blocked near 11900. Breaking the target will once again go to the 12000 position. Recently, the trend has been suppressed above 12000, and the bulls have been maintained. With the upward attack, it has formed a continuous multi-day volatility trend. During the period, there are many sideways consolidations, and there are signs of shipment departures, but the trend remains at a high level. A high probability is that retail investors are selling chips. The main choice to raise funds in the region is also a reason that can work now.

The pressure formed by the previous callback has been greatly reduced. The continuous increase for many days has restrained the panic and the market sentiment has turned into greed. The situation is biased towards the bulls, but as the shock adjustment narrows, the trend increases. The glue is the most difficult to cover up, and the time is almost close to it. In the near future, it may still need to undergo an adjustment to form a breakthrough opportunity. The decrease in the amplitude of the trend often means that the market is approaching and keeps the callback. With more ideas, continue to follow up.

In the BTC daily chart, the 5-day moving average has a tendency to level off, and the 10-day moving average keeps going up. The current trend is still running above the 5-day moving average. The upside intention is still not concession, the Bollinger Band is in an open position, and the MACD indicator is on the 0-axis. Going up in the upper direction, letting the upward trend continue, the STOCH indicator is running near the 80 horizontal line, continuing the attitude of Jinchao's upward movement, and there are signs of further strength. The RSI also continues to rise at a high level. From the overall situation, the rhythm is still dominated by the bulls. Mastery, the upward trend has not changed, but the multi-day offensive has also kept the multi-party market in a tight position. STOCH has also remained in the oversold area, and there may be a collapse at any time, so the current trend has risen to a high point. When you are nearby, you can follow the trend to make an profit.

It is recommended that more than one single is the main one, and the short one is supplemented. If you miss the opportunity mentioned above and more than one, then you can consider following the empty order around 12000. After the callback, follow up with more than one single suggestion. It is better to follow up the position of 11500-11700. In operation, it is necessary to bring the stop-loss and stop-loss in time to grasp the safety and favorable profit recommendation. ETH's repeated callbacks today have further pushed the ether to the 200 area. Currently, it is still the process of bottoming out. So grasp the key areas and do a good job at low altitude. Support 200 and resistance 220. The decline of XRP has further extended downwards. It has already fallen below the Bollinger Band. The downward trend has already appeared. It may lead to the fall of the pie. It is still a shock trend, and the operation idea of ​​high altitude is also grasped. Just fine. 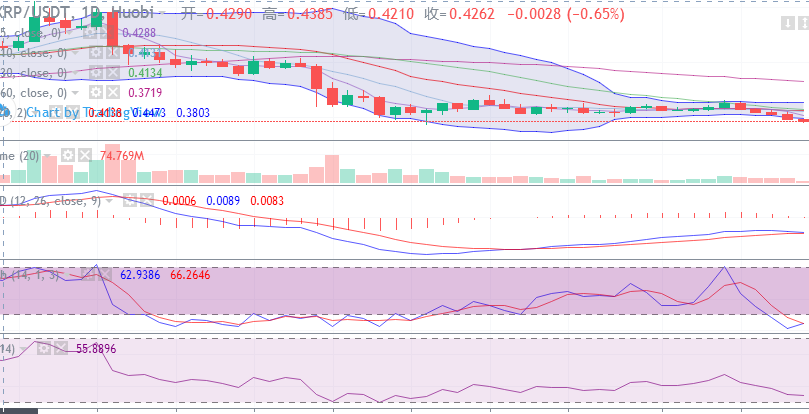 LTC once fell to the 80 area, falling below the key support mentioned by Chen Chuchu. The short-term trend has returned to the Bollinger Band. If the current low point of 80 is not broken, the trend will slowly rebound. At present, you can follow the trend to follow some of the more than 80, waiting for the rebound. 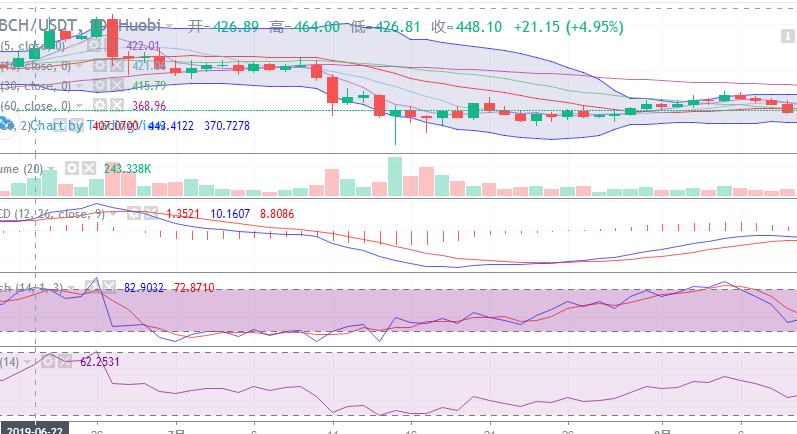 The downward trend of EOS is temporarily stopped at the moment, and the trend once again enters the posture of the sideways. After that, it can be seen whether the key support areas can stabilize and keep the low and many ideas. 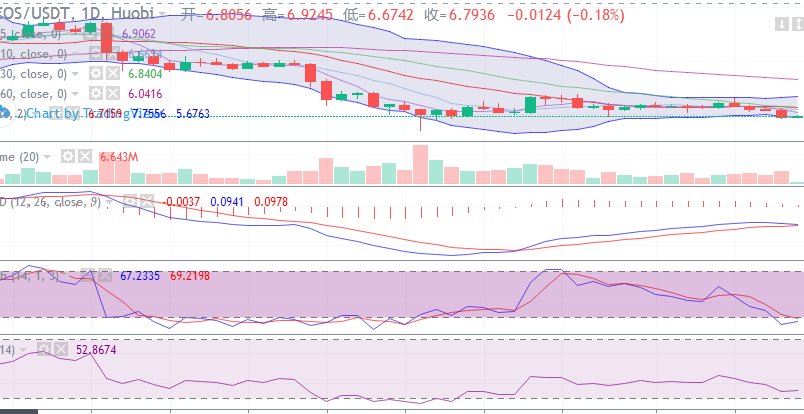 Simon Goldring, Partner of the Law Firm: The key to Bitcoin's succession is to ensure the certainty of the estate. 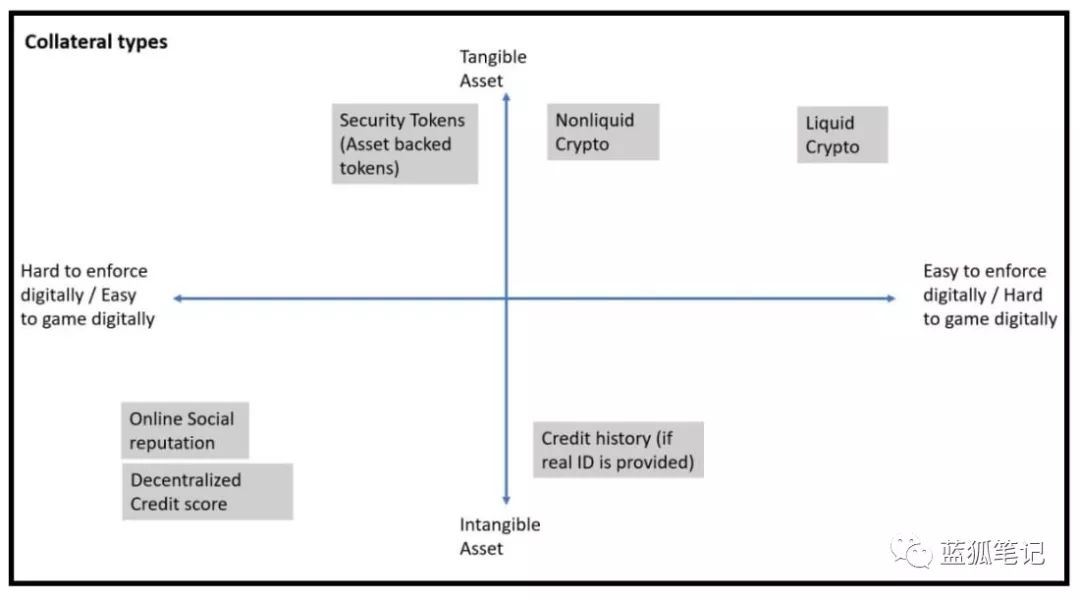