According to Xinhua Finance News, on April 10th, “2019 China International Blockchain Technology and Application Conference” was held in Shenzhen. Wu Zhen, secretary-general of the National Internet Finance Security Technology Expert Committee, said that the effective large-scale application of blockchain is the biggest bottleneck in the development of blockchain. There are three application difficulties, irreplaceability, non-native digital asset chaining and engineering implementability. He believes that the blockchain should be viewed correctly, fully understand the huge gap between the current development stage and the good vision of the blockchain, and strive to break through the technical bottlenecks and avoid over-emphasis and over-exaggeration. But we must also look at it rationally. The future imagination space and development space are relatively large.

The data shows that BTC has a high level of consolidation, and the number of open orders is on the rise.

CSW: In the future, it is the big banks, giants, government and other institutions that run BSV nodes in the future. 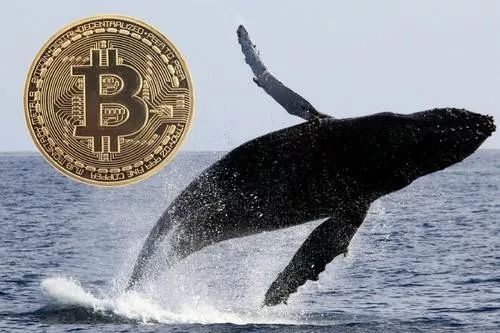