The interest rate cut is superimposed on the trade war. Why is Bitcoin rising hard to become a safe haven?

From July 31, the Federal Reserve announced a one-week cut in interest rates, and the global market was extremely volatile. In addition to the Fed’s unclear “cyclical interest rate cut”, US President Trump began firing on China on Twitter on August 1st: “From September 1st, we will have a surplus of 300 billion yuan in China. The product increases the tariff by 10%."

Also included this Monday (August 5th), the US dollar against the RMB exchange rate broke 7, so that on August 5, Trump issued another special statement that "China has lowered the currency price to an all-time low. This is the exchange rate manipulation. '. The US Treasury Department immediately listed China as a "currency manipulator." The People's Bank of China immediately responded by saying that this practice seriously undermines international rules.

During the week, the multiple factors of interest rate cuts, trade wars, and exchange rate breaks 7 were superimposed, and the risk aversion of funds was gradually rising. Bitcoin was verified as the value of “digital gold” and officially entered the ranks of safe-haven assets.

It is hard to become a safe haven with gold?

Although the price of Bitcoin fluctuated greatly during the day, it has continued to rise for 7 days since July 31, with an increase of 14.13%. On the 8th day (August 7th), it hit a recent high of 12,325 US dollars. During the same period, ETH also rose about 10%, hitting a maximum of $239.01. Other digital currencies such as LTC and XRP are not obvious.

In the same period, the three major directions of traditional hedging – gold, yen and bonds also performed outstandingly. According to wind data, Comex Gold rose above $1,500/oz on August 7th, the highest since September 2013. The yen soared, and the dollar fell to a minimum of 105.52 against the yen, setting a new low in 2019. The 10-year US Treasury yield also fell from 2.06% on July 30 to 1.75% on August 5, nearly 30bp.

On August 5, Bloomberg issued a document saying that in order to avoid the Sino-US trade war, a large number of Asian investors entered Bitcoin to hedge. The decentralized nature of Bitcoin has made it immune to political factors and has become a safe haven for investors.

Similarly, the Institute of Money Security also pointed out in the August 6 report that Bitcoin has a lower yield and a more stable monetary policy than typical safe-haven assets such as gold, US Treasury bonds, Japanese yen and Swiss francs. The factors are not in line and are consistent with the main characteristics of safe-haven assets, such as high credit rating and strong scarcity (low inflation).

It should be noted that the above report also pointed out that from a longer period of time, the running characteristics of Bitcoin have cyclical fluctuations, and there is no statistically obvious risk-avoiding or risk-shooting feature. However, the characteristics of Bitcoin's annual transactions have made it possible to become an indicator of market risk sentiment on weekends and holidays, and even provide a reference for the trend after the opening of the traditional market.

Multi-country interest rate cuts, the government to release water is good for bitcoin?

As early as last November when the Fed raised interest rates, PANews once wrote "Subversion Forecast: The Real Impact of the Fed's Interest Rate Increase on the Cryptographic Money Market". It is analyzed that the bitcoin price and the rate hike cannot form a statistical relationship. Although this rate cut is the first time since the birth of Bitcoin, the previous conclusions still apply: investors are concerned about the Fed's decision, and the news of good and bad will be exhausted before the decision. And because of the existence of stable coins in the secondary trading market, the stable currency anchored with the US dollar 1:1 diluted the impact of the US dollar interest rate hike on the cryptocurrency market to a certain extent.

This bitcoin has risen for a week and has formed an upward trend in the short term. It should not be due only to interest rate cuts, but the result of a combination of various factors. Since the beginning of 2019, 23 countries around the world have started to cut interest rates. A new round of global monetary easing seems to be close at hand. The fact that the Fed joined the interest rate cut army did not immediately boost market confidence, but led to the mistrust of the world economy. The Sino-US trade war is in an unknown direction. The UK may enter a non-agreement to leave the European Union. The exchange rates of various countries have been faltering, which has increased the uncertainty of investment. 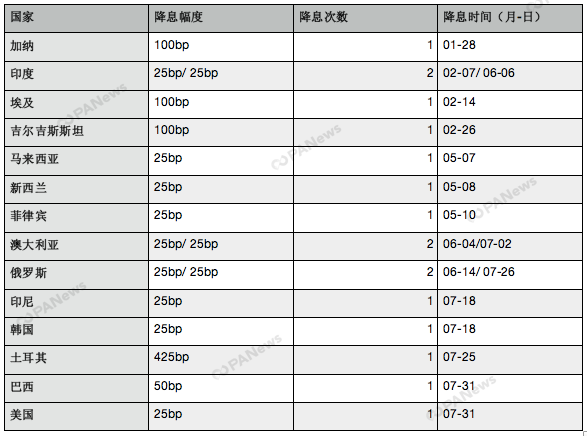 Alan Silbert, executive director of a trading platform, said on Twitter that there will be further interest rate cuts after the rate cut. Low interest rates mean fewer reasons to hold dollars and should buy bitcoin. Berminal reports that Tom Lee, co-founder of Fundstrat Global Advisors, said in an interview with Fox on July 31 that "for investors, the hedging property of Bitcoin has become more important. Interest rate cuts increase liquidity, and liquidity will enter. Risk assets and hedging products that benefit Bitcoin."

Today, people's acceptance of bitcoin is further increasing. In a recent report, Delphi Digital pointed out that loose monetary policy may be the most important macroeconomic factor affecting bitcoin prices. Is this interest rate cut the beginning of relaxation of liquidity? How to choose the market? What is the confidence of people in the market? All are focused.

Securities Times: The most significant application of China's securities industry in blockchain technology is the promotion of ABS business 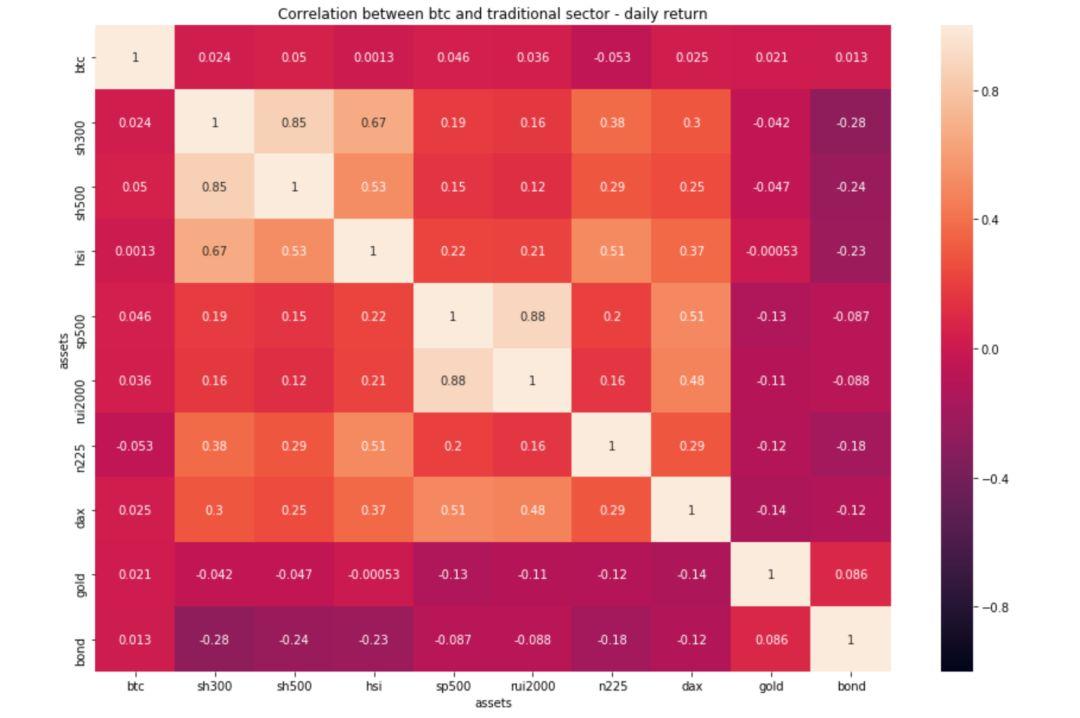