Just starting with Litecoin, Li Qiwei sent dozens of tweets in a row, introducing the code update and development progress of Litecoin. Recently, many people have questioned that Litecoin did not update any code on GitHub in 2019. Li Qiwei explained that there are two reasons for this:
The first is that the update of Litecoin is a few months behind Bitcoin. We released the code released in Bitcoin a few months ago, which was written in 2018. The interesting thing about GitHub is that it keeps the commit time unchanged, no matter who wrote it or when it was submitted to the codebase. As a result, Bitcoin developers have been well received for their work in the Litecoin code base. This makes people look like, although the latest Litecoin Core was developed and released in May 2019, on GitHub you will find that most submissions were completed in 2018.
The second reason is that we are not working on the main branch of the main project. Checking in non-release code into the main branch is usually not a good development practice. In fact, Adrian has been actively developing Litecoin core version 0.18.1 on his personal branch. 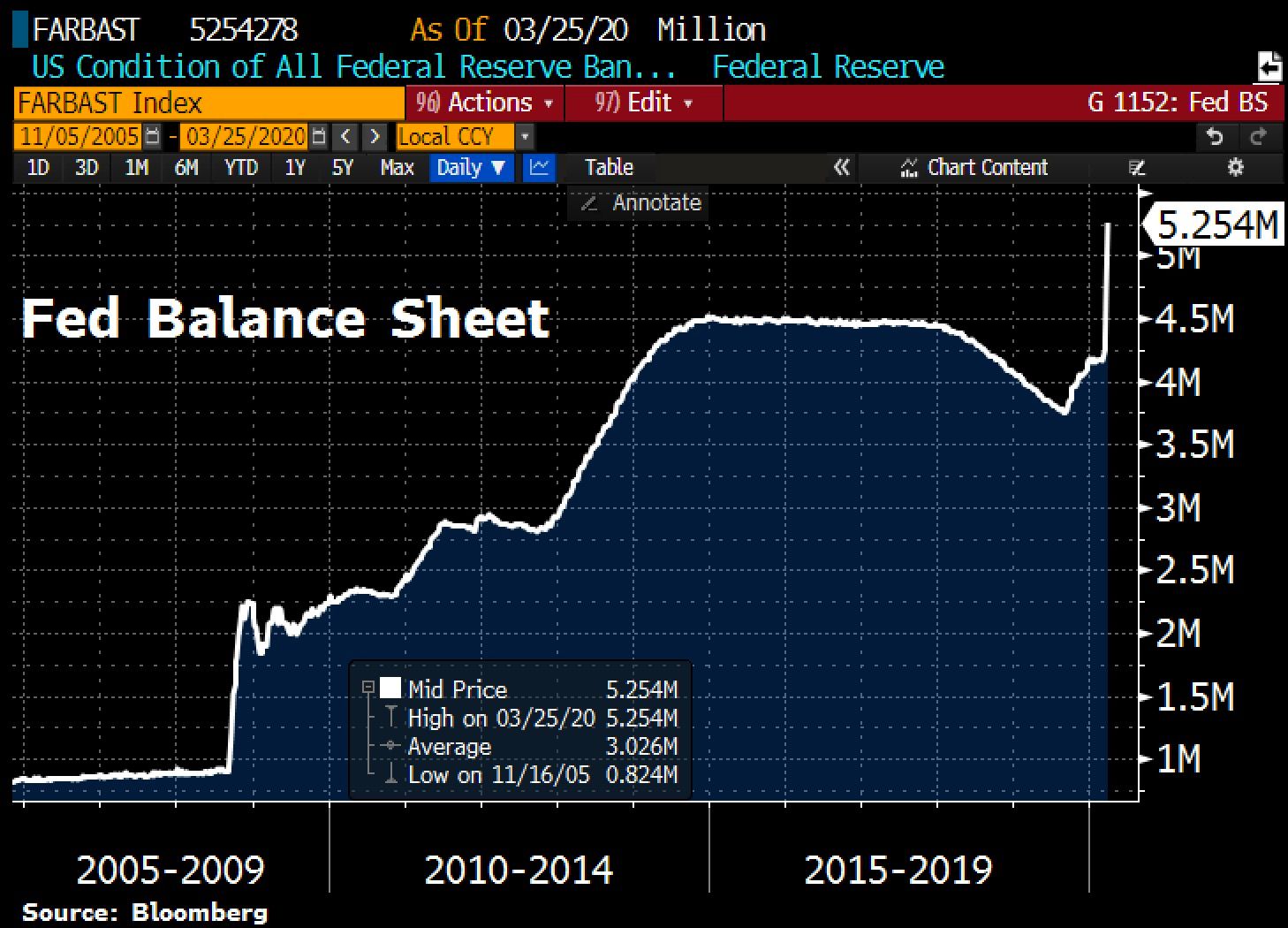